Nostalgia works on a bit of a sliding scale; not all properties are created equal. While shows like Transformers and The Smurfs are nigh universally remembered with a sort of detached fondness, it’s rare that we think of the scores of other television programs that also marked the age.

Centurions is one such example, a Sunrise-animated Ruby-Spears relic from 1985 that very much exemplified the era of the 30 minute toy commercial. Sort of an odd alchemical combination of Robotech and G.I. Joe with a distinct He-Man slant, Centurions told of the continuing adventures of a trio of tech-loving heroes. The lecherous Ace McCloud, mustachioed voice of reason Max Ray and quintessential Texan Jake Rockwell defended air, sea and land respectively.

The Centurions: The Original Mini-Series collects the five original episodes of the short-lived — it only ran for two seasons — syndicated animated series. It’s really a no-frills affair consisting of a single bare-bones disc with absolutely no extras, and its packaging is equally bland. Further, like even the best ’80s cartoon series, Centurions has not aged gracefully.

Resplendent with silly stereotypes like groan-worthy foreign accents and token female lead Crystal Kane, who seems relegated to managing the super team’s inventory (with the help of an orangutan?!) and occasionally serves as a damsel-in-distress-style plot device, Centurions is particularly dated. Questionable physics, bad puns and literal winks to the audience certainly don’t help its case.

Still there is, at the core, a pretty interesting hook. Each Centurion is outfitted with a color-coded exo-frame that accommodates multiple modular weapons systems. In some of the more spectacularly animated scenes, relevant armor buffs are teleported by Crystal from their orbiting base Sky Vault to our needy heroes, complete with ample name-drops (so kids know which toy supplements to beg for) and a laughably prophetic call of “Power Extreme” during the transformation itself.

This serves to highlight the property’s strongest element, the Gil Kane– and Jack Kirby-helmed character design. It’s an aesthetic that also extends to the odd, asymmetrical look of principle foil Doc Terror and his lackey Hacker. Sure, they’re one-note villains, but they look cool and Terror does possess an enviable knack for making monsters out of any creatures available. This includes everything from cyborg dinosaurs to an uncanny Mer-Man analogue to — I kid you not – sharks with frickin’ laser beams!

Add to this solid action scenes with skewed camera angles, inspired zooms and quick pans, and it almost makes up for the sappy dialog and poorly looped background animations. To the series’ credit, these five episodes also boast really creative use of a limited music and sound effects library. Though I guess if I had to pick a true highpoint it would be the comet-dwelling monster featured in episode three, “An Alien Affair,” which looks suspiciously like classic D&D monster the Displacer Beast.

In summation, The Centurions: The Original Mini-Series is almost terminally cheesy, yet despite its many flaws it likely fares no worse to the modern palate than your fondest throwback ‘toon. Moreover, cartoons, much like Wu-Tang, are for the children, and my six-year-old dug the hell out of Centurions. With robots, dinosaurs, aliens and laser battles to spare, it’s another perfect example of our long lost Reagan-era action-centered junk food entertainment.

Unfortunately, like so many things from that peculiar age of Americana, it all comes down to money. Even at the reduced $15 Amazon price point, it’s a bit much to ask for such an unadorned presentation of such marginal source material. 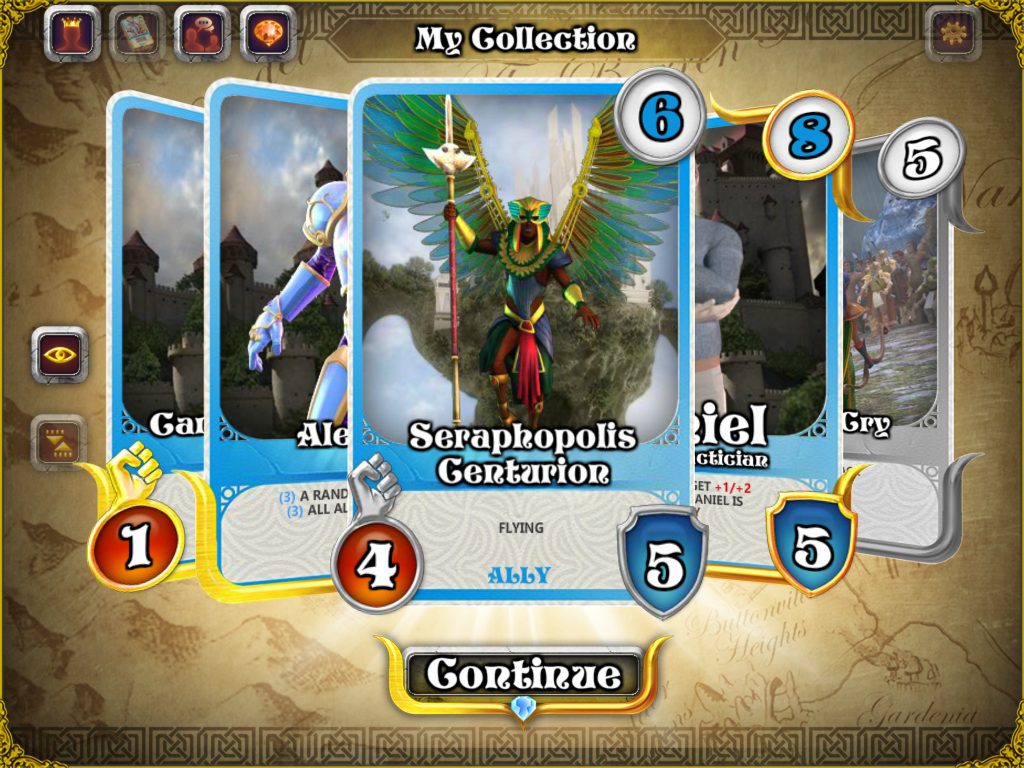