David Hewlett, beloved alum of the dear departed Stargate sci-fi TV series franchise, is an honorary GeekDad — not just because of his place in genre history, but because he’s a real geek, an awesome dad, and all-around good person. He’s also a brilliant writer of comedy himself, especially when he’s working with his sister Kate (who also appeared on Stargate – as his sister – and who collaborated with him for the indie film A Dog’s Breakfast). Well, the two them (plus David’s producer-wife Jane Loughman) are at it again with a new Web series titled Assassidate.

We’ve only seen one episode, but we’re hooked. The concept is that he plays a highly neurotic nerd with all the LARPing and website-building cred you could ever imagine, who video chats to keep up with his completely non-nerdy, overachieving sister. She sympathizes with his complaints about as deeply as any such sibling would — basically, not at all. The rest you’ll have to watch and enjoy! (Warning: mildly adult subject matter.) 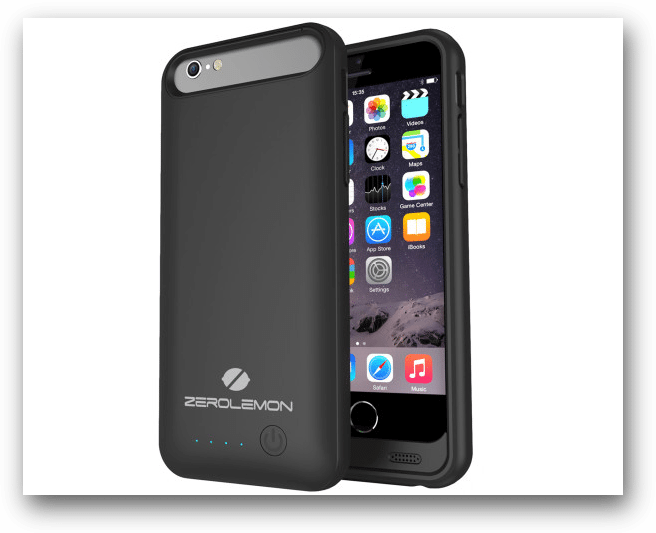 One Face Book That Kids Are Sure to Like