With the holidays, you get flooded with gift suggestions and catalogs and people (like us) telling you all about the latest must-haves. And despite professing my love for the best toys of all time, I still have lots of other things to review, things you have to pay money for, that I think are way cool.

But the other thing that happens during the holidays is that lots of companies give things away, too. Some of these are more charitable, and some are just things you can win for yourself. What the Internet has made easier is the sorts of things that don’t really cost you much (or anything at all, in some cases), but still lead to some very meaningful gifts for people who need them. Here are just a couple.

GeekDad Evan Predavec mentioned the 12-foot-tall Lego Santa Yoda a couple weeks ago, but the Lego site wasn’t up yet at the time. It is now, and they’ve got a couple different contests and giveaways going on. The first is very simple: share a Lego e-card with somebody (there are three funny stop-motion videos to choose from) and Lego will donate a Lego toy to Toys for Tots. Come on, it’s Lego, Star Wars, and free toys for needy kids! They’ll donate up to a million of them, and as of this writing they’re only at 6,100, so there’s plenty more to go around. Spam your friends! They won’t mind. The second is a contest where you can build a holiday scene, take a photo or make a movie, and submit it to win weekly prizes.

What if you could change the world for two bucks?

Julien Leitner is a thirteen year old kid who has a big idea: convince 1,000,000 people to each give $2. He started up the Archimedes Alliance, inspired by Archimedes’ quote: “Give me a lever long enough and a place to stand, and I can move the Earth.” Chip in two bucks and vote for one of the three charities. When he hits $2 million, the charity with the most votes gets the money. And then it’ll all start over again, with three more charities.

I love this kid’s moxie. Check out his video intro — it’s less than 2 minutes long, and might inspire you to change the world.

Next up is HopeLine, from Verizon. Verizon collects used mobile phones and provides them to victims of domestic abuse. The phones can be a literal lifeline when somebody needs help, and the #HOPE line also offers quick and confidential professional support (through the National Domestic Violence Hotline (1-800-799-SAFE). You can drop off used phones at any Verizon Wireless location, or print out a postage-paid label here. If you’ve been planning to upgrade your phone, here’s a way to put your old one to good use.

Verizon also has information on their HopeLine page on how to host a phone drive and other ways to get involved in preventing domestic violence and supporting victims and survivors.

And here’s another, from Disney Reads. Disney Reads is a new venture from Disney Publishing, about books and magazines, digital apps, comics, and eBooks. It sounds like they’ll probably be doing a lot of giveaways and contests in the future.

For now, there’s this: you can win TWO Disney Reads gift packs, one for you and one to give to a friend or a family in need. The bundle is valued at $700 and includes a big pile of books and I don’t know what else.

To Enter, go to the Disney Reads Facebook page, like them, and enter to win! The contest runs until December 15.

So, be sure to go back up and send out a few Lego cards, put your used phones in the mail, and enter to get some books! Keep your eye out on GeekDad for lots more giveaways in the next couple of weeks. (I hear our head honcho Ken has a garage full of cool things he wants to clear out.) 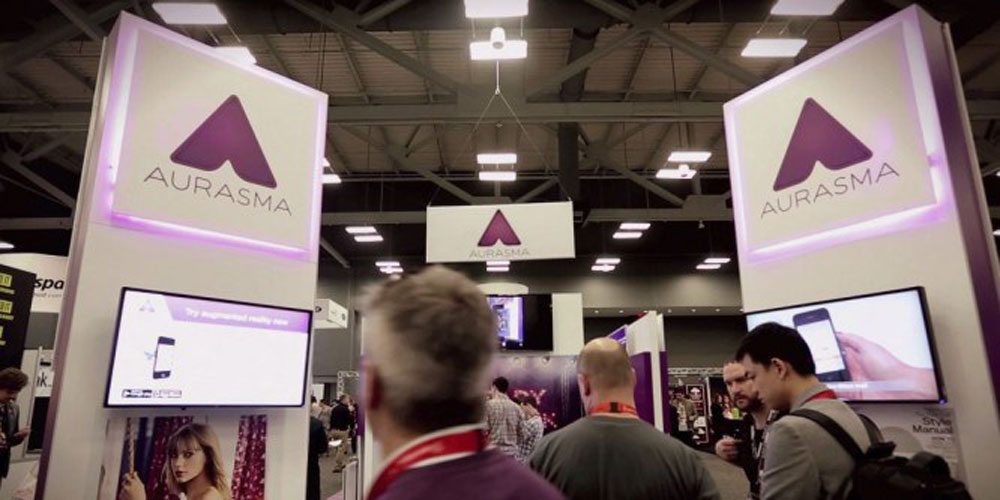 Aurasma Augments Itself at SXSW