Sphero, from Orbotix, is what amounts to a remote-controlled cue ball. It is white, plastic, and fun, but unfortunately is also expensive.

When I first saw Sphero announced I resigned myself to buying one, maybe two, regardless of the cost. Of course at the time I was expecting somewhere around $60, maybe $75. When the pre-order opportunity finally came up, the cost was a jaw-dropping $130. So one it was. Maybe two would be more fun, but I couldn’t bring myself to drop that kind of coin on a new toy.

Now the staggering price does get you a few cool technologies. It connects to iOS or Android devices via Bluetooth for remote control. The charging base is inductive so the ball can be completely sealed. There are 5 apps, but only two of them go beyond basic remote control. And lastly it has an RGB LED that allows it to change color. Even with all that, I can’t help but think this could have been produced and sold for half the price.

All that said, the Sphero does feel solid, and it docks well in the charging station. The blue light flashes at first, then lights up solid to indicate a full charge.

Pairing the device to the phone is as easy as pairing a pair of Bluetooth headphones. In fact, it looks like an audio device to my android phone, same as my headphones or car stereo.

Driving the Sphero takes a little practice, but it didn’t take me long to run it up and down the halls at work and slalom around obstacles. It turned out to have a knack for getting stuck under chairs so I put it on the charger for the rest of the day.

At home that evening it proved to be a great cat toy. That is, once the cats quit being afraid of it. The golf game was fun, but a bit frustrating when you didn’t have the ball or phone oriented right. I’d go through the motions of putting, only to have the ball take off in the wrong direction.

Sphero does provide an API for iOS and Android developers, but as far as I can tell there is no way to download code to the robot to have it run autonomously. I haven’t had time to dig into the API yet and a quick scan of the developers forum indicates not many people have. I’ll be sure to post another article if I manage to write anything cool.

My overall opinion is that this would be awesome at half the price, but at the current price I don’t think enough people will buy them to make app development worthwhile.

Wired: A remote control cue ball! I just need to test one out on a pool table.

Tired: Price is high, and existing apps won’t hold my interest for long.

Find out more at GoSphero.com or click more for a brief video of the Sphero in action. 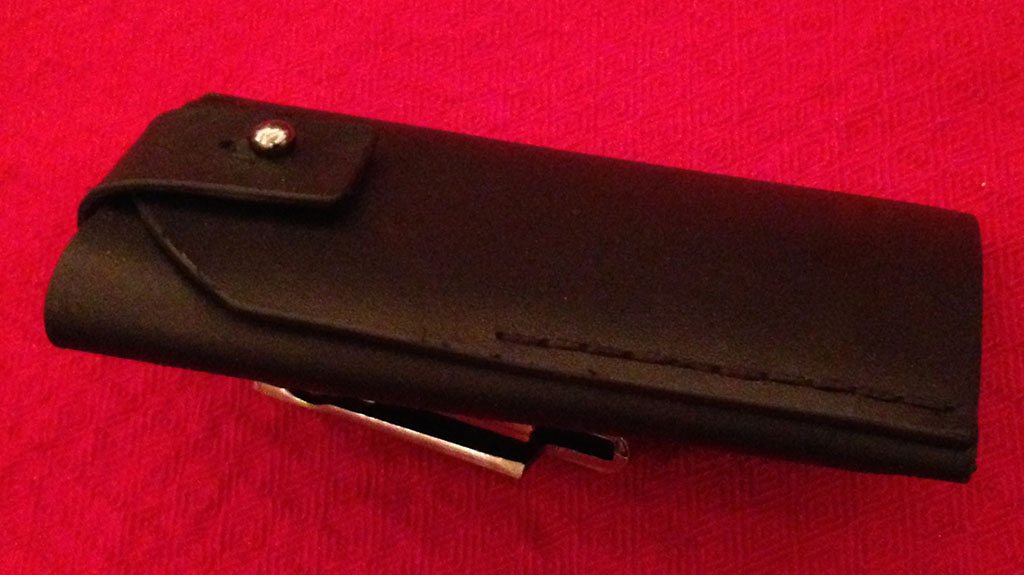 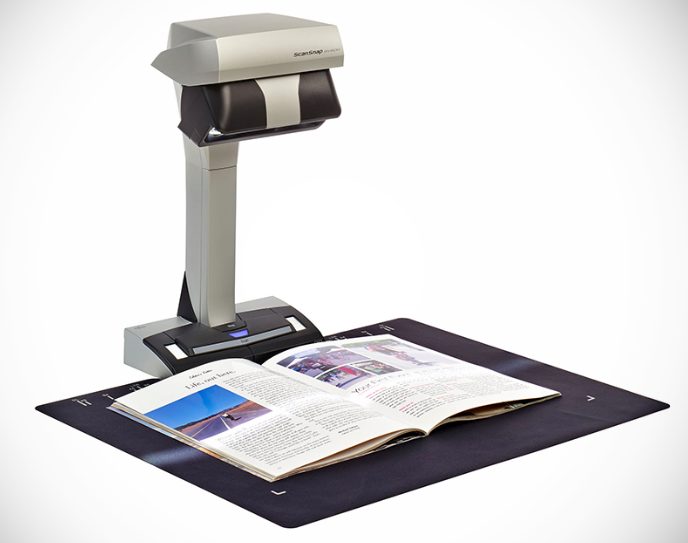