Ever since Firefly was canceled all those years ago, Browncoats all over the world, including me, have been longing for more of the TV series. While we were lucky enough to get a major motion picture in Serenity, more of the series would be like a dream come true.

There have been several times that it looked like Firefly might have a chance at coming back, but each of these times have ended in disappointment. Now there is a new but distant hope for our beloved show.

A blog post on Tumblr pointed out the fact that Netflix would have the resources to bring back Firefly. Netflix is already producing new episodes of Arrested Development, which adds to the hope that they may be able to do the same for Firefly. The blog has been posted all over my twitter and Facebook feeds today with even Nathan Fillion posting it on his twitter with the comment of: Hmm. Hmmmmm. HMMMMMM.

While Netflix has been making some mistakes lately, resurrecting a beloved show like Firefly would gain them a ton of subscribers. I’m not getting my hopes up, but as a Browncoat I would dearly love to see more of my favorite show. 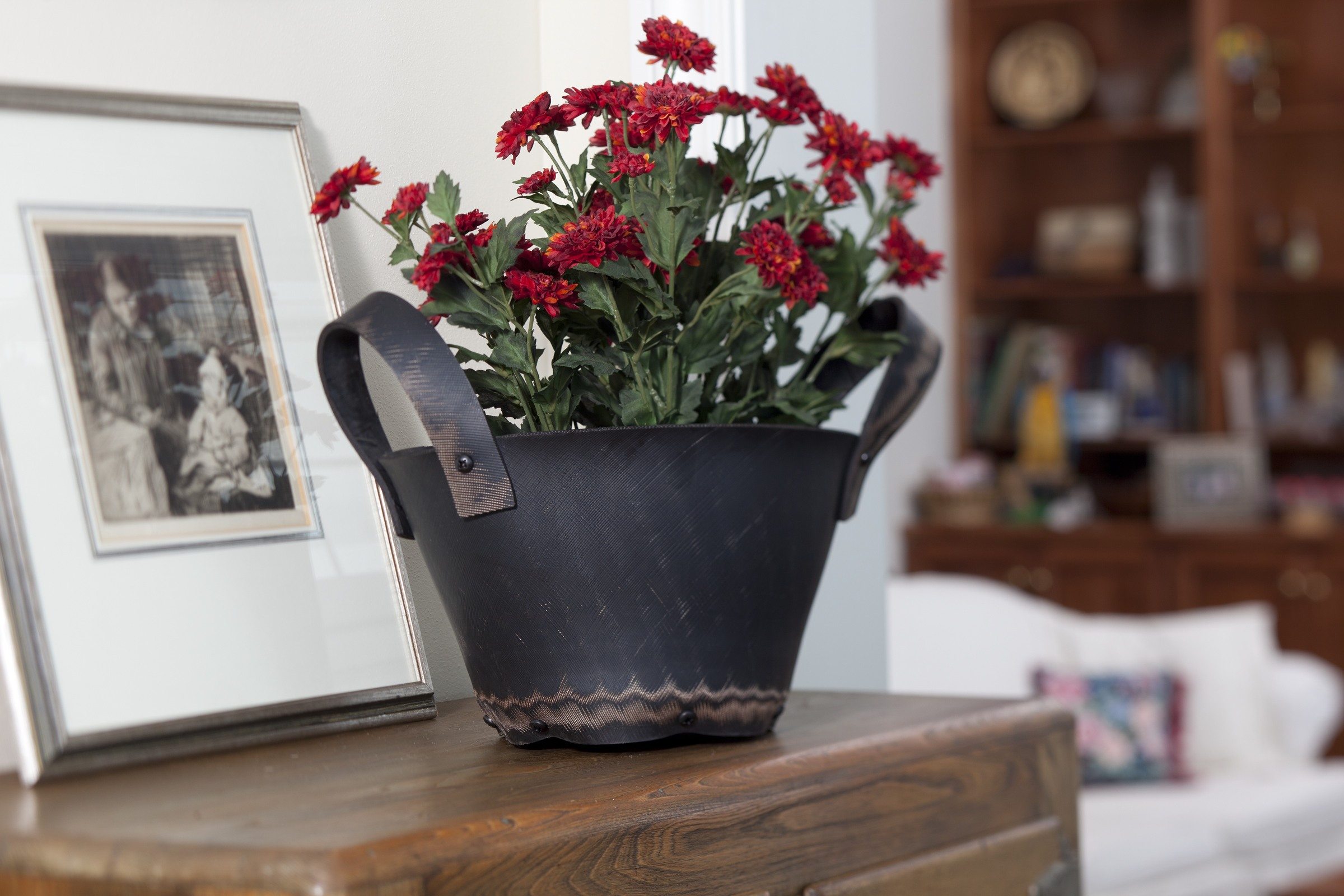