In the winter of 1973, the citizens of Martha’s Vineyard learned that Hollywood was coming to town. Set designers and scouts descended on the vacation spot to begin finding locations to film a movie based on a book that Peter Benchley had written about some shark. The book wasn’t a hit yet, but it would soon be and the director was some up-and-coming guy named Steven Spielberg, whom a lot of people weren’t familiar with.

The shoot was to take place during the peak of tourist season and there were plenty of details to work out to integrate the production into the summer schedule without disrupting the tourist trade. Deals had to be worked out with city councils, warehouses and hotels needed to be rented, and an army was needed to attend to the thousands of other details that accompany a major motion picture.

While this was going on, the people of Martha’s Vineyard watched interestedly. As anyone who’s lived near a tourist destination can attest, you get used to seeing some unusual things. But when the production of what would come to be known simply as Jaws took over the island, locals paid attention, not just because it’s not every day that a movie gets made in your backyard, but there were also opportunities to participate.

There are bookshelves stuffed with behind-the-scenes memoirs and photos from the making of movies, but few are as comprehensive (and interesting) as Jaws: Memories from Martha’s Vineyard. The oversized book, packed with thousands of images, tidbits of trivia, and interviews, tells the story behind the making of one of the 20th century’s most iconic movies, but, in a unique twist, from the perspective of the locals.

The end result is not just a fascinating look at the challenges the production faced, the making of the monster shark, and other typical fare you’ll find in behind-the-scenes books, but also fascinating interviews with many of the people who were hired as locals, but ended up playing memorable roles in the movie.

The book’s 296 pages include newspaper clippings, copies of checks made out to the extras, and snapshots that the locals took during their involvement. It’s tough to imagine a more exhaustive telling of the production than what author Matt Taylor has put together. Plus, his framework of explaining much of the story from the locals’ perspective is both unique and compelling.

Production was anything but smooth sailing and the book does a great job of detailing the many problems the crew had with Bruce the shark, challenges from the city councils and the chamber of commerce, and the trials of making a movie in the ocean. Although the crew was capable of overcoming many of these obstacles, oftentimes it was the locals who offered invaluable expertise, given their familiarity with their environment.

All in all, Jaws: Memories from Martha’s Vineyard is a great book and one worth checking out if you, like me, still can’t get into anything deeper than a bathtub without hearing those infamous John Williams-penned notes. 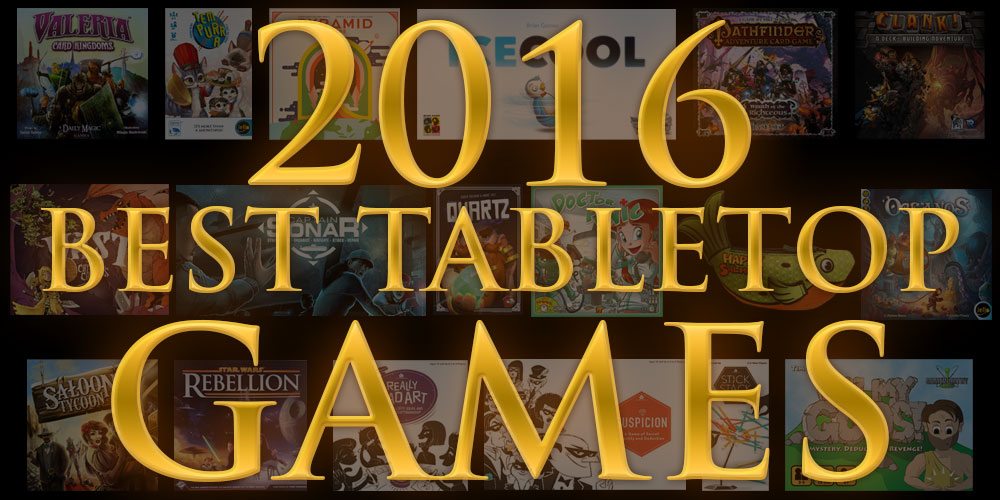