Next week Fox is giving me an early Christmas present by combining three of my passions in life: Star Wars, Christmas episodes and show tunes. The hit show Glee will present an unusual guest star, Chewbacca the Wookiee, in a tribute to both the Star Wars and Judy Garland holiday specials. The Christmas episode will be leading man Matthew Morrison’s directorial debut. On a recent Jimmy Kimmel episode, Matthew chatted about the upcoming show.

“We called up George Lucas, and he gave us Chewbacca,” Morrison said. “There’s only one guy who can officially be Chewbacca, and he lives in Northern California. They flew him in. We had Chewbacca for the day. It was just great. We were taking pictures with him. He’s been doing it for 12 years.”

Whatever your opinions of the 1978 Star Wars holiday special, it’s got to be worth tuning in to see what Chewbacca will make of the McKinley Glee club. The episode, “Extraordinary Merry Christmas,” will air on Tuesday, December 13 on FOX. 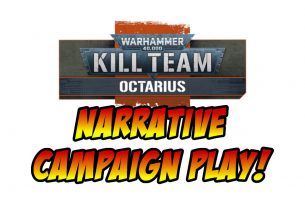