As it’s been mentioned many times before, I am a Major in the U.S. Air Force Reserves.  I have been serving as a meteorologist for the Air Force since Spring 1995, where I joined the active duty ranks right out of college.  In January 2005, when my 2nd son was born, I had an opportunity to accept a Reserve job in Norfolk, Virginia and I made the transition out of active service.  This afforded my husband the chance to take an Air Force PhD program assignment in Raleigh, North Carolina.  Something he wouldn’t have been able to do easily if I had remained on active duty.

It was a whole new world for me.  Except for one-weekend-per-month, I was a stay-home-Mom!  Little-to-no adult interaction most of the days, weekly playgroups, preschool drop-off and pick-up lines, etc.

One weekend per month, I’d travel to Norfolk and perform my reserve duty, and every fall (usually around peak hurricane season) I’d perform my two week tour.  In 2007, my job in Norfolk was cut and I transferred to a new position at Shaw AFB, South Carolina, this time with the Air Force weather unit that provides “reach-back” forecast support to the Global War on Terror: both Operation IRAQI FREEDOM and Operation ENDURING FREEDOM.

It was tough to fit in with a group of Airmen who were constantly rotating in and out of the Middle East.  They would bring their forward-deployed expertise back to South Carolina and constantly make our forecasting processes better.  I had never taken a Middle East deployment — the cards had never fallen such that I had to go.

I still didn’t have to go.

But my credibility was at stake.  Not to others.  To me.  I had plenty of managerial experience.  I knew who to talk to to get things done.  I would fix countless issues in my job, but in terms of forecasting for the Middle East, I still lacked that hands-on experience.

The commander of the weather unit offered some of us a chance to take a non-Iraq/Afghanistan deployment opportunity, and Air Force Reserve Command took the opportunity a step further and said that if two reservists wanted to “share” a single 179-day deployment, we could do that.  So my friend/colleague Paul and I did exactly that.  We volunteered to serve in the Middle East.

I was given a spot in a required training class on the Florida Panhandle in mid-December 2008, then had orders to go “downrange” in early January 2008.  This was awesome in that I’d at least get the holidays with my boys before I had to leave.  The kids would be back in school by then, too…

I was ready for this — I got my training, I got all the child care arranged for the kids, my husband’s job (at the time) supported a standard work week so he could play single dad.  What I wasn’t ready for was the reaction from many of my friends, neighbors and extended family about this.  We were living in a non-military community at the time, and most of our neighbors and friends weren’t accustomed to someone they knew having to take a deployment.

Then I say that I volunteered and it was as if I shot a puppy.  I can imagine the thoughts going through those fellow Moms’ heads, “She must hate her family…” or “How could she traumatize her children like that?”

I had not-so-nice thoughts in my head too: “I’m doing this so you don’t have to!”

Most of my friends were more understanding after a short conversation about it.  I’d merely explain that most other Americans who do what I’m trained to do had been already (such as my husband, who deployed to Baghdad in mid-2003), and that it was time for me to do my part in the Global War on Terror.  I’m sort of idealizing/glorifying the explanation here, but you get the gist of it.

On January 6, 2009, I made the journey “across the pond” and had a very busy, educational, and rewarding experiencing serving “downrange”.  The forecasting was among the most challenging in my entire life (Afghanistan weather in the winter is NOT for the faint of heart).  I met hundreds of outstanding fellow military professionals and got to do full time work for the first time in 4 years.  It felt good.

My only negative about the entire experience was how much I missed my family.  I won’t beat around the bush, it sucked royally.  Because of my strange work schedule, I could Skype with my husband and the boys once a week.  This got a bit frustrating because I’d want the boys to talk to me, but they were more interested in the Skype software itself.  They’d constantly ask me to change webcam backgrounds and they’d goof off and be silly.  But upon thinking about it, I’m sure they took comfort in seeing my image on the screen once a week…and the rest of it was gravy.  They knew I was okay.

I came home at about 2am on Easter Sunday, April 12, 2009.  I was waiting with my sons’ Easter baskets that morning…homecomings are rather tricky, so we didn’t tell the boys about it ahead of time, in case my flight was delayed.

I blogged about what deployment items I could while I was over there.  Don’t get the wrong impression, I did a TON of work, which I wasn’t allowed to discuss in detail.  But I could openly discuss the trips I made into Doha, Qatar five or six times, along with some pictures of the base I was living on.  I had some laundry service issues, and I did a step-by-step journey through growing a Chia Homer in my dorm room.  About 2 weeks after I came home, I wrote a big “Thank You!” note on my blog and it offers more perspective on why I chose to voluntarily make this trip.

I don’t regret it, and I thank my husband and children even to this day for giving me the chance to do it.  A trip to Disneyworld for Christmas 2009 with some of my deployment money softened the blow some too! 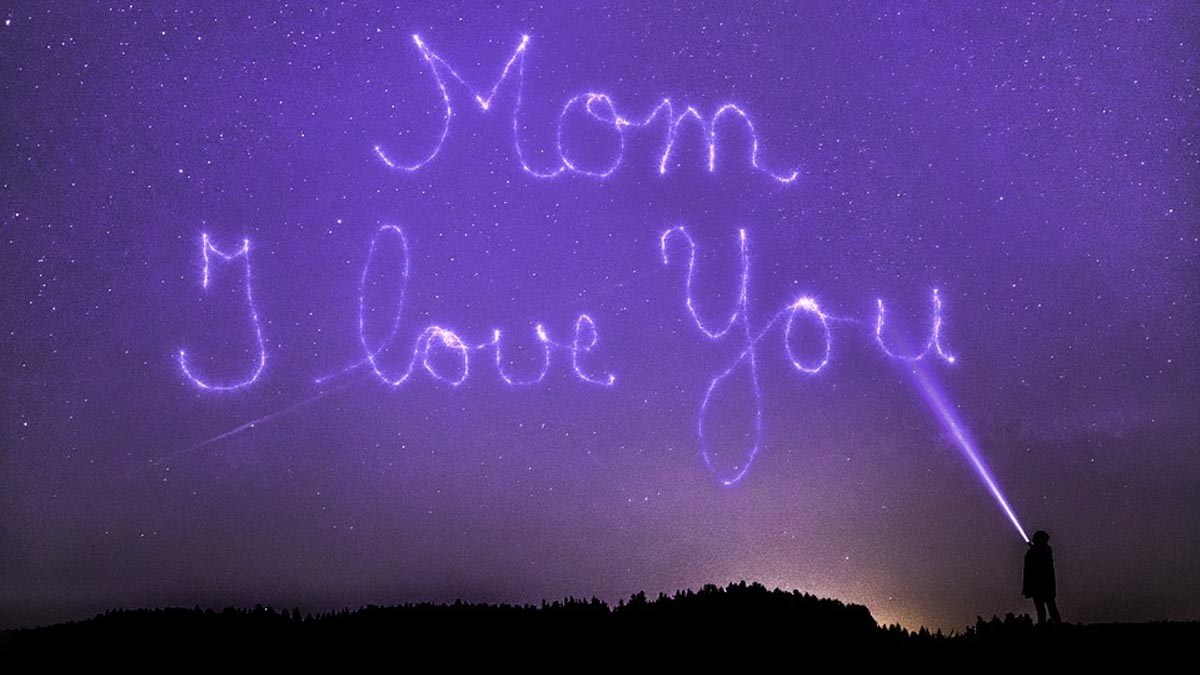