In November 2000, I hopped on a bus with fifteen other exchange students and went down to New York City. It was my first trip there and to say I was excited was an understatement. I was determined to take full advantage of my semester in the US, and so rather than go home with friends for Thanksgiving, I was to spend three days devouring everything that NYC had to offer. Luckily another student wanted to do the tourist thing with me so I was not alone on my mad rush. We woke early, hopped on the subway and headed downtown. Nobody told us there was a parade in New York on Thanksgiving morning.

When we encountered barren streets alternated with jam-packed streets, and police on every corner, we asked one of them where to go. We set up shop outside of a Duane Reade and for two hours, stomped our feet, hooted, hollered and made merry with the masses. It was amazing.

While I am a Christmas fanatic, my husband is decidedly a Thanksgiving man. Thus over the years I have become more and more vested in this wonderful holiday and it’s traditions. For me the highlight of my Thanksgiving celebrations is the parade. This particular parade began in 1924 with live animals and street performers, the first balloons were added in 1927 with the debut of Felix the Cat. That first year, Felix was filled with air, helium wasn’t used until the following year. Suspended only during World War II due to the need for rubber and helium in the war effort, the parade has been a Thanksgiving staple in New York every year since.

This year will be the 85th parade and we can expect to see 15 giant character balloons; 44 ornament balloons including balloonicles and balloonheads; 27 floats; 1,600 cheerleaders, dancers and performance group members; 800 clowns; 11 marching bands; numerous celebrity performers, and, of course, Santa Claus.  Sonic the Hedgehog makes his return this year, along with a balloon created by Tim Burton. Pikachu and Spiderman also make their return trip down 34th street this year. Here’s a run down of the more geeky offerings in the balloon department, listed by the year they were introduced. A full listing can be found on Wikipedia:

Every year, I look forward to seeing which Broadway shows are going to be showcased in front of Macy’s. I’m a little scared this year to finally have a glimpse at the Spiderman Musical, but if I lived through Legally Blonde, I can certainly get through this. The disclaimer here being that I love all musicals, no matter how corny!

There have also been several floats over the years that nodded to the geek community:

As for me, I will always have a place in my heart for the Dancing Grandmas of 2000! Happy Thanksgiving. 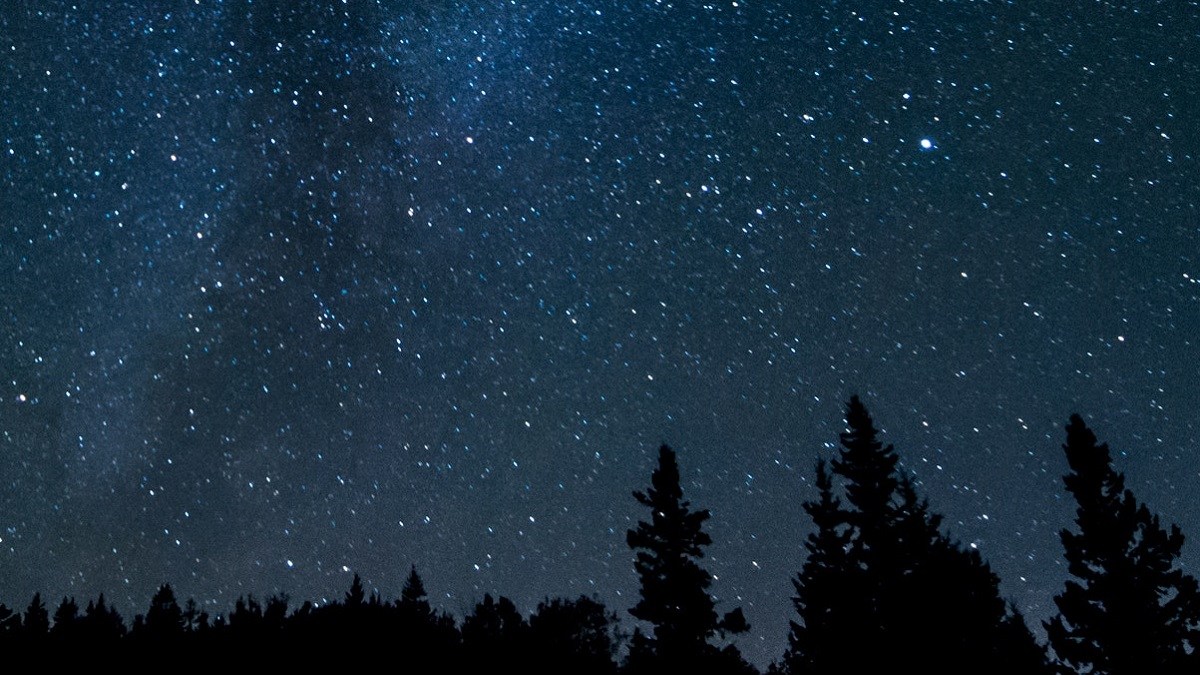 12 Days of Geminids and a Christmas Comet