I offered to host Thanksgiving year after year. My mother turned me down each time. She liked hosting the family get-together even though her kids and grandkids lived close enough to visit weekly. She preferred her wedding china and linens to my mismatched dishes and homespun tablecloth. Mostly she wanted to ensure that the meal featured homemade white crescent rolls and a large Butterball turkey filled with her own stuffing recipe. She was afraid that her annoyingly whole foods vegetarian daughter might prepare something horribly non-traditional, like nutloaf with chestnut wild rice dressing instead of turkey. Valid point.

But her health kept declining. I took to coming over early on Thanksgiving Day to stuff the turkey with her and hoist it in the oven. We all came back a few hours later with side dishes. I always brought homemade crescent rolls that looked suspiciously brown and healthy. Our meals continued to be lively events and we worked hard to make sure my mother didn’t noticed how much we all helped out.

I knew she’d reached a new low in her energy level when she offered to let me host Thanksgiving a few years ago. She said I had to agree to one condition. I had to make a real turkey (not a Tofurky, she hastened to add) and stuff it with her stuffing recipe. I had to promise. I wanted to cry, knowing that she was much sicker than she let on. I promised.

[To read the rest of Laura Grace Weldon’s post on raising turkeys, head over to GeekMom!] 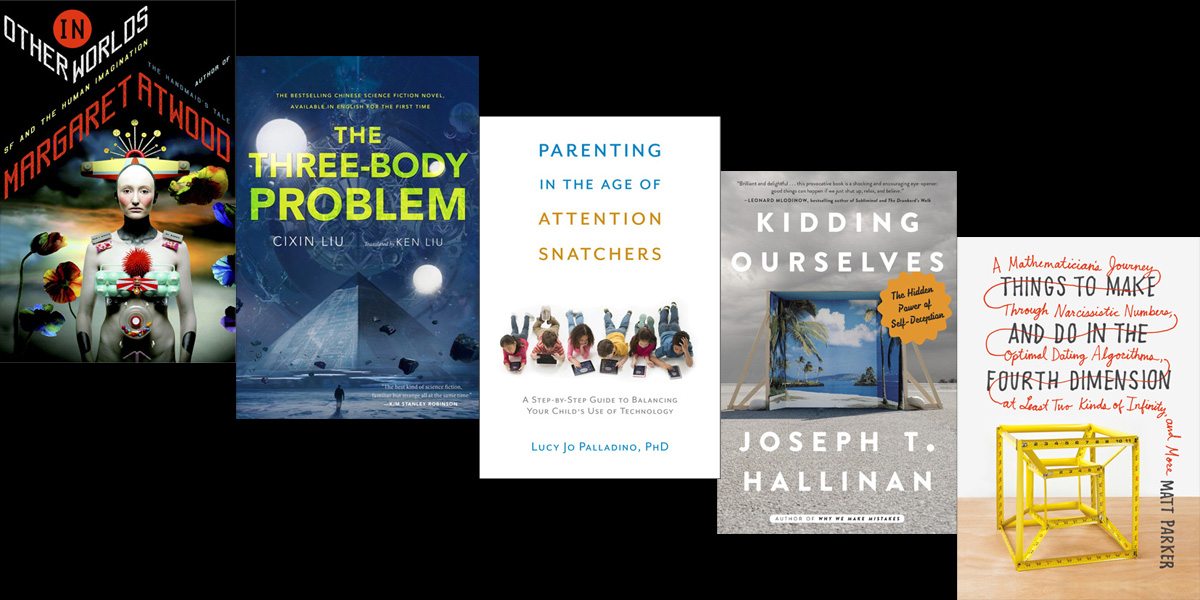 Have a Not-So-Scary Halloween at Walt Disney World