I am typing this post from my 52 degree living room. My laptop has a four hour charge and the fireplace is roaring so it’s just warm enough to type without my fingers falling off. Turn on the heat, you say? I wish! I am suffering the fallout of Snowtober, a cute name for a major nuisance. It’s what happens when a foot of heavy, wet snow falls early in the season before the leaves have dropped from the trees. It piles on those pretty leaves until limbs and even whole trees snap, taking power lines with them as they crash to the ground.

At first it was kind of fun. The house wasn’t too chilly, and it all looked pretty. I had a fully charged cell phone to check Facebook and Twitter and I could even keep track of the progress my utility company was making to get it all put back together again. We were one big happy family, all slightly chilled and without power, but safe and sound. After a few hours, though, we decided it was time to venture out for a warm meal and melt the cold from our bones.

A quick turn out onto the main street and we beheld the chaos in which we would all live without traffic lights. None of the lights were working and everyone, I mean everyone, was trying to get to someplace warm. You have not truly lived until you’ve tried to make it through a four-way intersection, with multiple turning lanes, along with a small, cranky mob of your fellow citizens. I don’t care how many lights turn red and make me late anymore, so long as they work.

Our next stop was at the one open grocery store, where I managed to snag a few precious pieces of wood to warm the house. I got in a huge line, only to get to the front and see that their credit card machines were not working. I never have cash and apparently neither does anyone else so we all stood there scrambling for good old fashioned paper money. I was lucky to find enough to make my purchase with a few dollars and an embarrassing amount of change. The next time I have to swipe my card twice, I will do so happily and count myself lucky not to be scavenging for change.

And although I don’t watch a lot of TV and don’t even have cable, I do have a few shows that I watch on Hulu, Netflix and the like through our Xbox. That first night, when it got dark, all I had was my half charged Nook and an iPhone with a quickly depleting battery. I kept thinking of the shows I’d planned to watch that were trapped, stuck out there in the land of light and heat, just out of my reach.  I will never again complain when my Xbox updates and makes me wait to see my favorite show, so long as it works.

This morning I suffered Snowtober’s final insult. Somehow, I managed to do something to my phone and it was completely dead this morning. I picked up its cold, lifeless little body from my bedside table and it was all I could do not to scream.  I am typing this post and heading to the one friend’s house that has power.  I am going to plug in every device I own and she is even making bacon.  I can only hope that tonight I won’t again be huddled under the covers, hoping beyond hope that my phone survives the night.  Snowtober, you stole my tech, but it’s time to give it back! 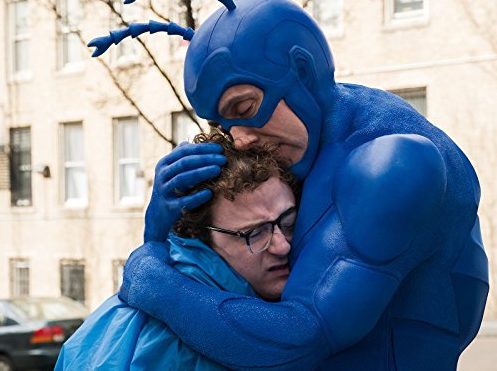 10 Things Parents Should Know About ‘The Tick’ 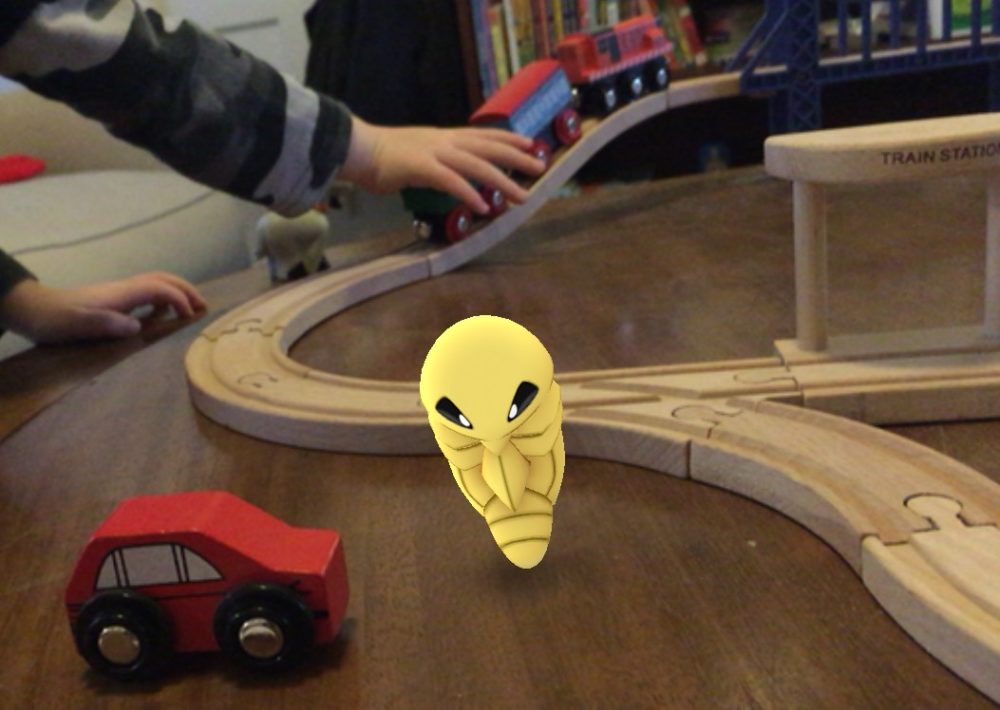 Baby Loves Apps: Why I Love Mobile Gaming With My Toddler