I love all things Disney. When given the choice between Las Vegas or Walt Disney World as a honeymoon destination, it took me about a second to decide on Disney. I’m counting the days until we can take my daughter to Walt Disney World for the first time, but that won’t be for a little under three years because we want to take her for her sixth birthday.

So when I heard about Kinect Disneyland Adventures for the xBox 360, I knew I had to have this game. While I haven’t been to Disneyland, I’ve read and seen TV specials about it. I hope that I will get to Disneyland someday. It is actually on my bucket list to visit every Disney park in the world.

My daughter, who is only three, is starting to know the Disney characters thanks to TV and movies. So when I fired this game up and got to talk to Mickey Mouse, she was so excited. In the game, one of the fun things you can do is run around the park and meet up with characters. You can give them hugs, take pictures with them, get autographs and more.

The characters will also send you on tasks. Most of the early tasks are to help you get around the game. You can run around the entire park but you can also access the menu to go to the parts of the park that you want. The tasks and riding the rides will give you the opportunity to get coins. You can uses these coins to buy things in the shops around the parks. Much like in real life, you can get clothes, autograph books, pins and more in the shops. You can use these in the game to outfit your avatar, interact more with the characters as well as help you with tasks.

As soon as I finished the beginning tasks, I headed straight to The Haunted Mansion, which is my favorite ride at Disney. The rides in Kinect Disneyland Adventures are mini-games. You are given instructions on what movements you will need to use for each game before you enter it. For The Haunted Mansion, you move through the mansion and you fight ghosts with a flashlight. With the way the mini-game is set up, it is like moving through the actual ride, especially since there is the Ghost Host talking in the background with lines from the ride as well.

Some of the mini-games are more enjoyable than others. My least favorite was It’s A Small World but it was mostly because it was a very active one. You are rowing around the world and stopping to do native dances on the way. I was pretty beat by the time I finished with it.

There are some buggy issues with this game that I’ve found. I haven’t been able to do the arm movement I need to with the characters to get their autograph and it takes a little to get walking when I’m out in the park. There was a part of the Pirates of the Caribbean where I had to row but also had to use my oars to whack alligators. I was doing more whacking than rowing, but it was more funny than anything because it really amused my husband and daughter.

All in all, I love this game. I really makes me feel like I’m in the actual park and the games are really fun to do. It does really make me want to plan a Disney vacation right now, but until my daughter is a little older I can get my Disney Parks fix through Kinect Disneyland Adventures. My daughter tried to play with me, but she didn’t really understand that she had to make special motions to move around. I do think that kids who are a bit older than she is would really enjoy this game. I would recommend it to anyone who loves Disney and wants to experience Disneyland in their own living room.

The Case For Community College 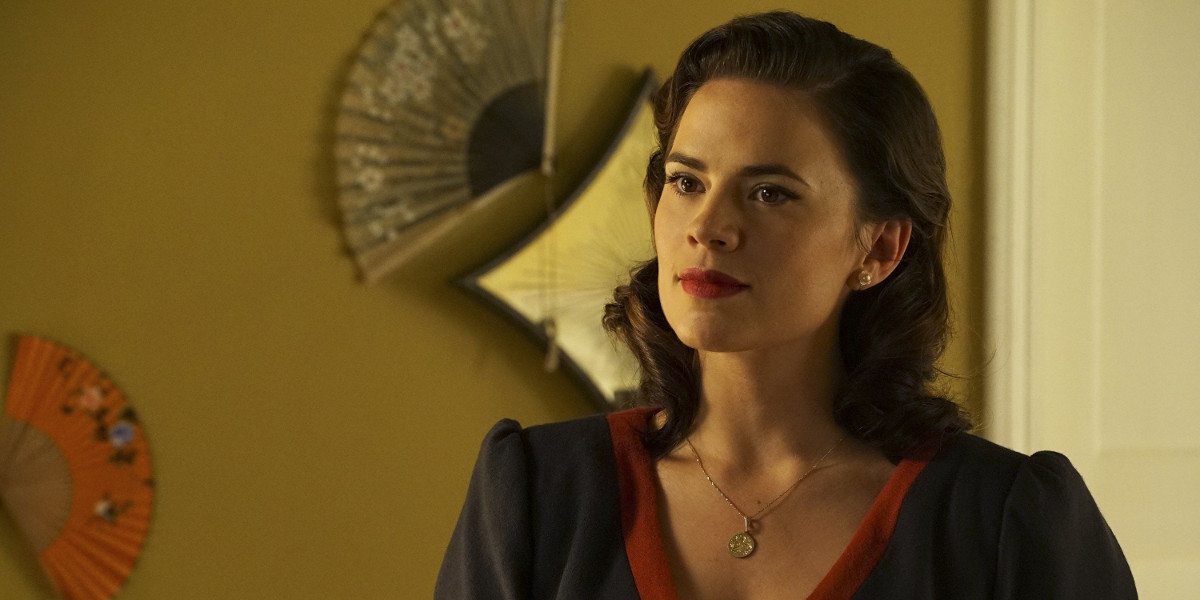