Today, November 7th, marks the 144th birthday of one of the most famous female scientists of all time. Marie Curie was a physicist and chemist, and is best known for her pioneering work in the field of radioactivity. Google has dedicated their doodle today to her.

Marie Curie was born Maria Salomea Sklodowska in Warsaw, Russian Poland, on November 7, 1867. She was the daughter of well known teachers and was the youngest of five siblings. At the age of 24, she followed her older sister to Paris where she attended university. Two years later she had received her degree in physics and the following year received her mathematics degree.

During her studies at the Sorbonne, she met her future husband Pierre Curie, while they were both studying the properties of magnetism. During their marriage, they had two incredibly talented daughters. Pierre and Marie Curie worked tirelessly to research radioactivity, a term that Marie coined herself. Using Pierre’s invention to detect free electrons, the electrometer, the two discovered and named both polonium and radium.

In 1906, Marie was devastated by the sudden tragic death of her husband. Following Pierre’s death, the Sorbonne made Marie the first ever female professor and granted her her husband’s teaching position.

On July 4, 1934, after years of working with unprotected radioactive elements, Marie died of aplastic anaemia, a bone marrow condition caused by her prolonged exposure to radiation. In 1995, Pierre and Marie Curie’s remains were transferred to the Panthéon in Paris. She became the first (and so far only) woman to be placed in the Panthéon based on her own merits.

If there were ever a historical GeekMom to aspire to be like, it would be Marie Curie. 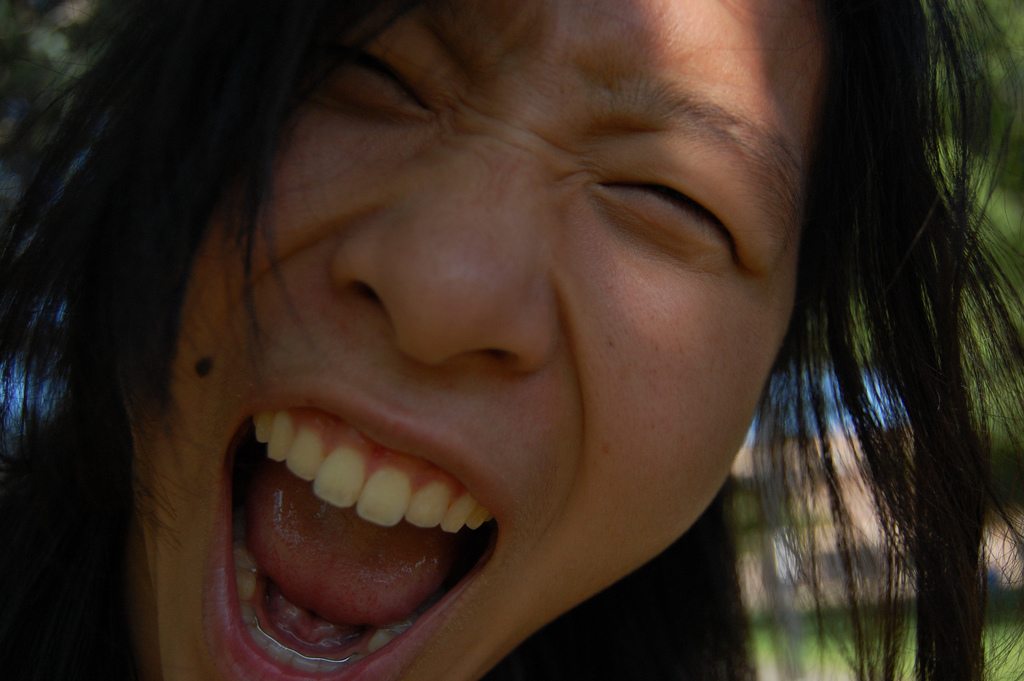 There’s More To A Tantrum Than You Realize 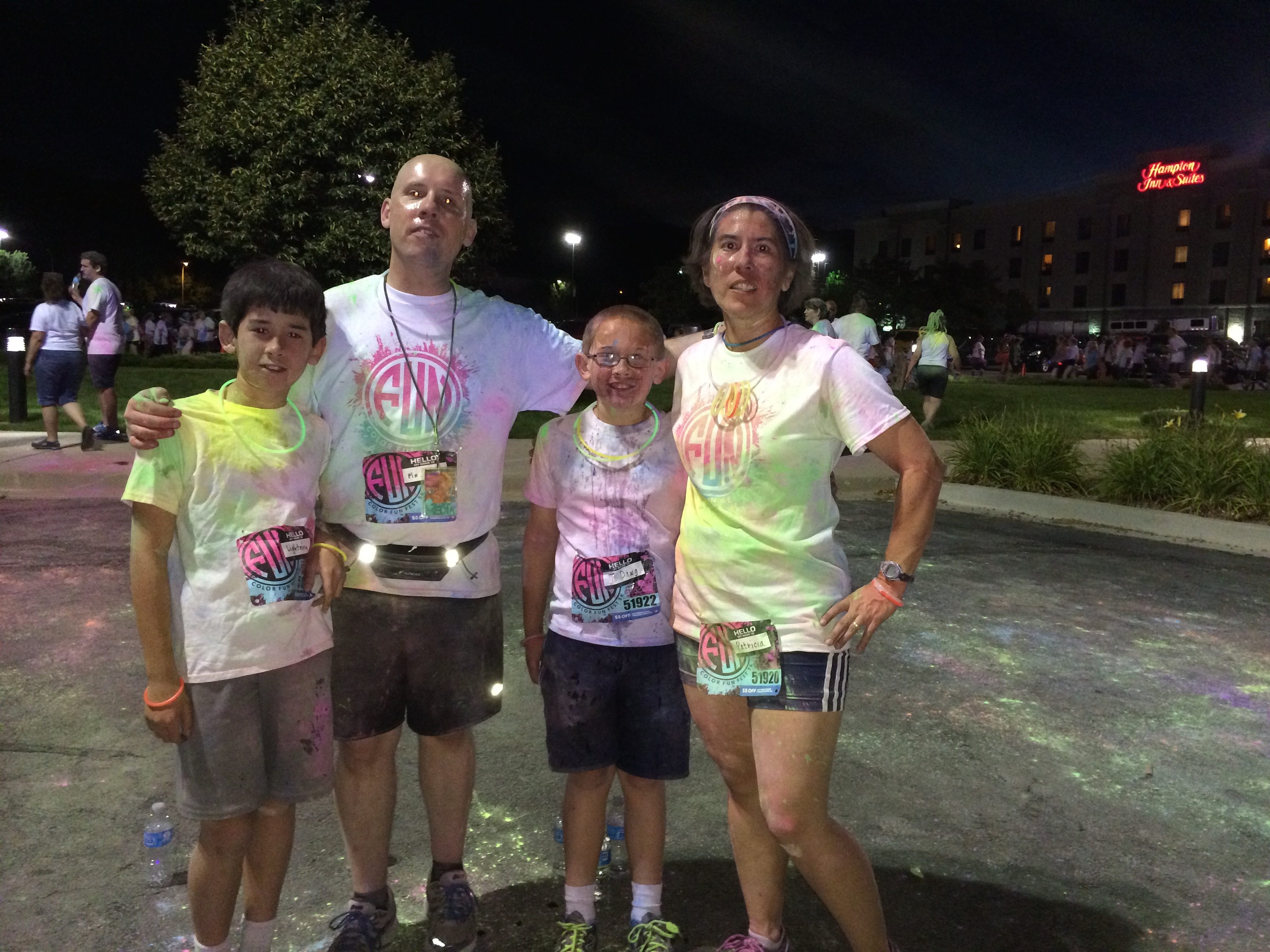