This video is best viewed in full screen at 1080p resolution.  Watch for the clock in the lower right of the movie.

In mid-November artist Ken Murphy released a near-final-draft of a year-long photography project he’s been working on in conjunction with The Exploratorium museum in San Francisco.

As explained in Ken Murphy’s blog, in “History of the Sky”, each square is one day’s worth of video of the north sky from the roof of the Exploratorium museum in downtown San Francisco.  There are 360 squares in the video (Ken claims 360 days instead of 365 made for a neater grid for the video).  Each square is synchronized to play the same clock times.

Let me tell you, I could not stop watching this video!  There is so much to learn and see from it!  Two things came to my attention.  First of all, you can tell that the top and bottoms of the screen are the longest days of the year.  I think the upper left hand corner is July 29th, but I could be wrong.  Note how the middle of the screen stays dark at the beginning longer, and then becomes dark first towards the end.  Secondly, note all the fogginess at the top and bottom, which it indicative of the fog that’s typical in the San Francisco area in the summer.

Visit Ken Murphy’s project page to learn the details of the “History of the Sky” project. 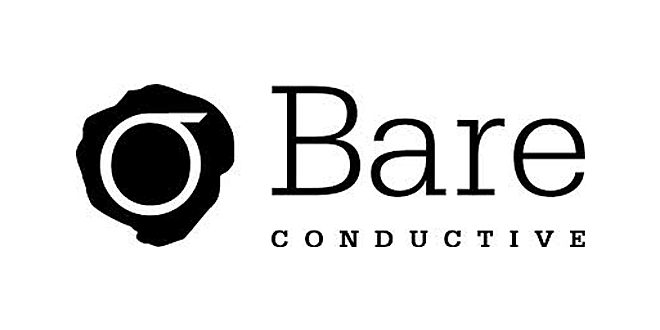