In a widely publicized move, Marvel Comics killed off Spider-Man earlier this year and replaced him a mixed-race teenager, Miles Morales, who’s now starring in the title.

Before anyone is too up in arms about killing Peter Parker, this all took place in Marvel’s Ultimate Universe. Parker is still very much alive in current Marvel Comics but in this alternate timeline, it was decided to do something radical and replace him. The death of Peter Parker

First, however, there needed to be a proper death story. And the Death of Spider-Man story provides Peter Parker with an appropriately heroic ending, though I think it goes on a little too long.

The now-insane and uber-powered Green Goblin escapes from his SHIELD prison with several super-powered flunkies. The Goblin, obsessed with Spider-Man as always, attacks Parker’s home. In the meantime, Spider-Man is shot helping the Avengers but races to his home to save his loved ones before being treated.

A huge battle ensues. Each member of the Ultimate Spider-Man casts get their moment and it seems at the end that Peter might win. He does win the battle but he’s mortally wounded and dies in Mary Jane’s arms.

The appeal of an elseworlds or alternate universe story is that this kind of tragic situation can play out on a grand, heroic scale. This is an excellent story to read in the tradition of Barry Allen’s death in Crisis on Infinite Earths or several well-done tragic deaths in Darwyn Cooke’s DC: The New Frontier. The strength of the supporting cast is spotlighted, including Aunt May, Mary Jane and Gwen Stacy. (Yes, Gwen is alive in this alternate universe.)

That brings up a question about whether kids should read stories in which their heroes die. I thought about not recommending it for younger readers and then I remember how affected my kids were about the death of B’wana Beast in Batman: The Brave & the Bold, which is made for younger children, and how Harry Potter suffers several tragedies during his series. In the case of this story, I think kids can handle it, if you talk it over with them. It might even provide a good lesson in heroism.

And then you can hand them the new series starring Miles Morales, which is excellent. I brought home issue #4 this week and my eldest son read and ordered “go get the other three, please.”

Brian M. Bendis has been the driving force behind Ultimate Universe Spider-Man since the beginning. He took a familiar character and made him fresh again and he makes sure his creation gets an appropriate ending. Mark Bagley’s work on this arc is spectacular, with stand-out images of the transformed Green Goblin into something resembling the devil. 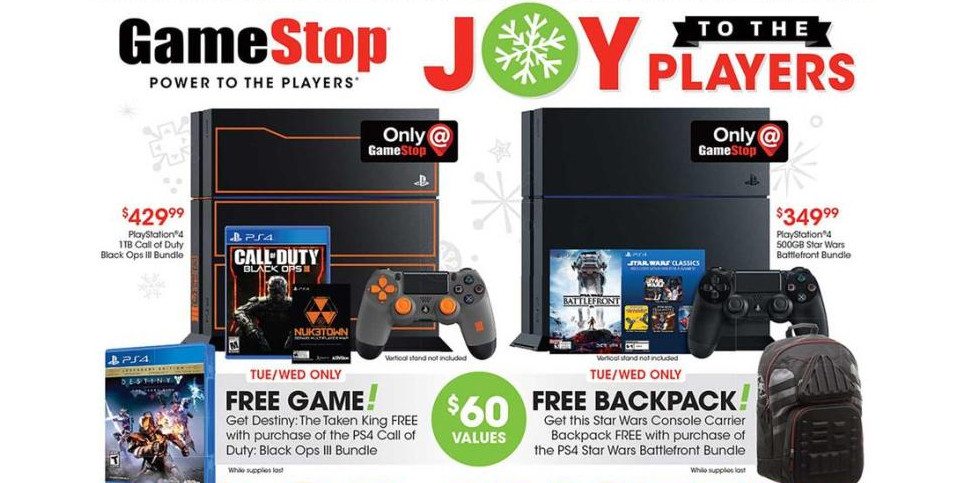 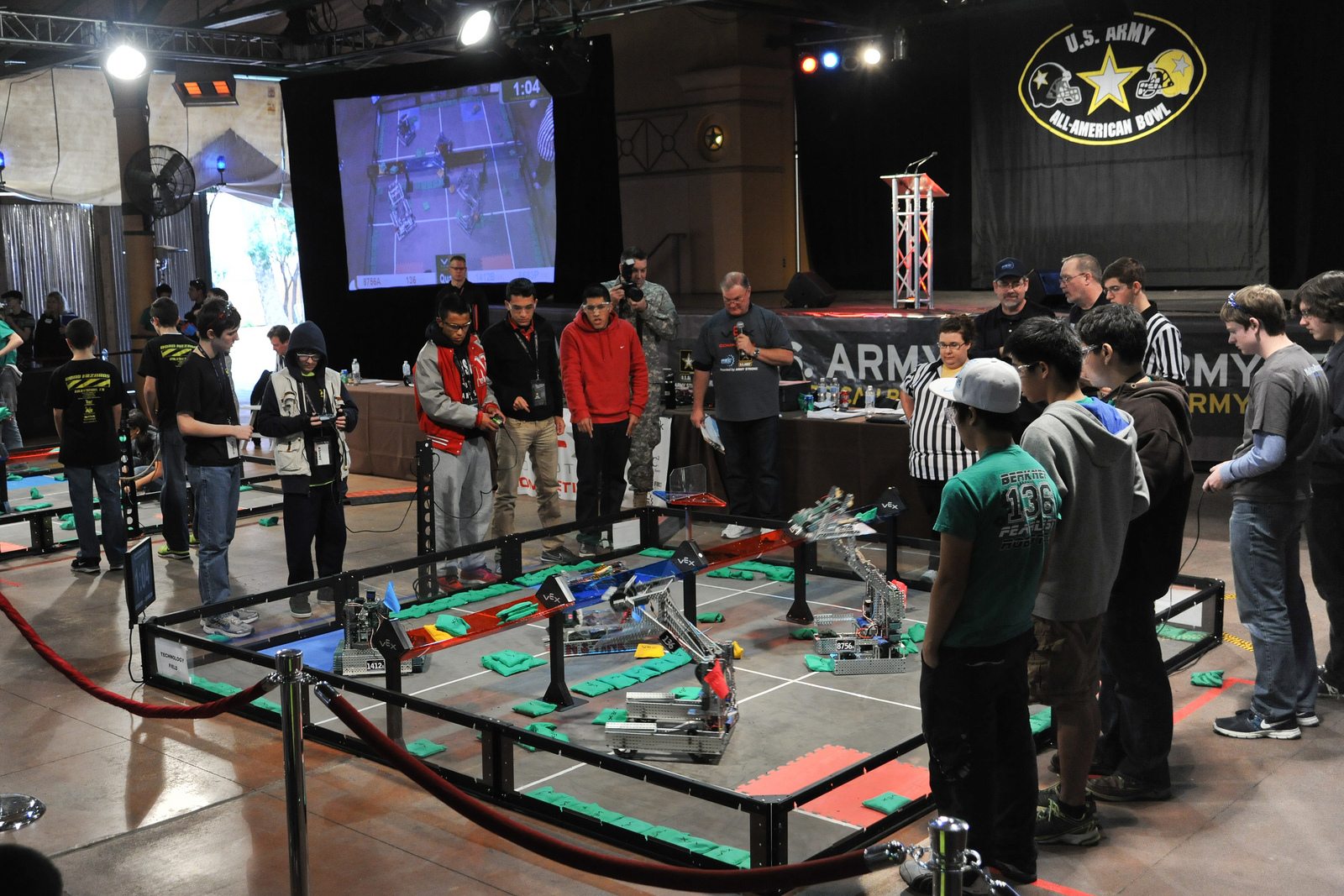