Daniel Knauf gave us the HBO show Carnivàle. It wasn’t a family show by any means–unless everyone in your family is over 18 and weird–but many of us here at GeekMom loved it, as did plenty of others.

Around the time of Carnivàle, somebody at Marvel Comics (okay, it was ME) wondered if Knauf wanted to write comics. Turned out that he did, and soon after, he and his son Charlie co-wrote storylines for Iron Man and The Eternals. I had the privilege of working with them as an editor on Iron Man.

Not only was it the peak of geekery to go so quickly from the role of fan to that of collaborator, but the Knaufs were also a real pleasure to work with. Two down-to-earth, raunchy, geeky guys with a close-knit family. When I left work to raise my daughter full time, I still remember Dan gave me one of the most encouraging, reassuring comments I could have hoped to hear: “The world needs good moms more than it needs good editors.” Now, Daniel Knauf is launching a new project called BlackBxx: Haunted. It’s a webseries about a paranormal investigation gone awry. The format is experimental, with a series of cameras set up in multiple rooms, filming actors who will live out the events of the story during a 48-hour period. Knauf explains the concept in this video. (Despite the spooky image, you can watch it with kids around–it’s just Knauf talking to the viewer.)

Knauf is also blogging about the project here.

BlackBxx: Haunted is being funded through Kickstarter donations, and has about a week left to reach its goal. If you’d like to donate, check out the video link for more information.

Personally, I’m intrigued to see what Knauf has up his sleeve, and hope he can get the necessary support to do the project justice.

Not Carnival Justice. The regular kind.

Batman and Spider-Man Fans, These Are the Trivia Books for You! 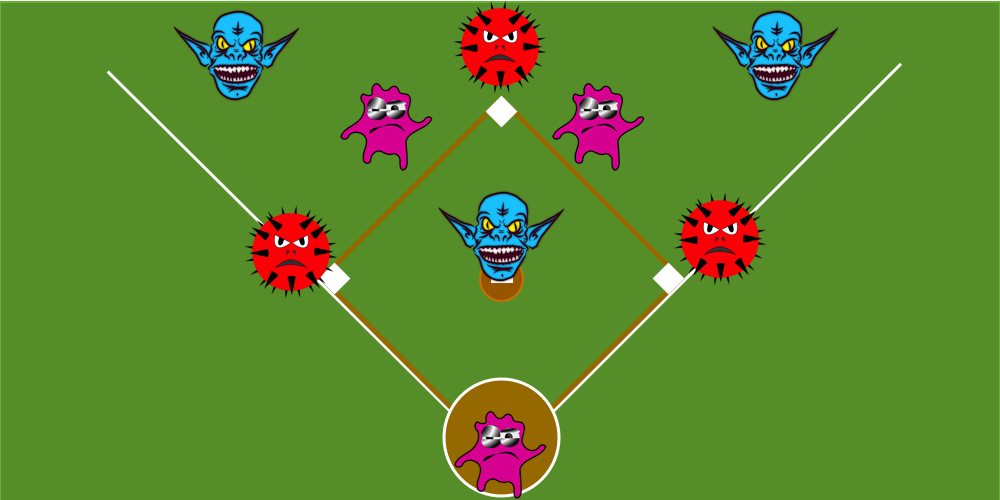 The Sport of Vaccination