My husband and I very rarely go to the movies. It has nothing to do with having a two year old, we went infrequently before we became parents. Something about the over-priced candy, $8-10 tickets and the odds of being disapointed, keep us away. Sure we’ll go for a good DC flick, Star Wars prequel, Tolkien or Potter offering, but generally we stay away from the unknown. Last week, we went to the movies with friends and each paid to see a movie that at least two of us own the VHS of.

We got to see Ghostbusters

Ever since Star Wars

was re-released several years back, you can find a re-showing every now and again of a classic movie. Ghostbusters

is high ranking for me, you can never go wrong with Bill Murray. So when we found out our local Cinemagic was doing screenings in October, we arranged that sitter.

I was a toddler myself when the movie first came out, so I have only ever seen it on the small screen. To see it on the big screen was an incredible experience. Everyone in our group noticed things that we had never seen before. The bag of Staypuft marshmallows on the counter in Dana’s apartment, the Staypuft advertisement in one of the swooping views of the City, that the college girl Venkman hits on in the opening scene is definitely not Darryl Hannah. These are things that are just unclear on my small screen at home.

There were a few guys dressed in costume, one with a pretty authentic looking proton pack. We had paid extra to pre-book our seats thinking it would be sold out on the night, we got there early. We were then shocked to find the audience filling only a quarter of the theater – kids these days! It was a lot of fun and for once I came away feeling good about how we had invested our $27 (including popcorn and juice). The audience was the kind that you have a great time being a part of. There were people re-visiting their original movie going experience, people of my age experiencing it at the theatre for the first time, even college age kids who maybe didn’t grow up with the movie. It attracted such a wide audience then and now. People bopped along to the music, gasped/laughed in the same places seconds ahead of the gag, people applauded at the end. It was almost like attending Rocky Horror, but not quite so intense.

The movie delivered in a way that few movies do for me these days. Now if they would show Jaws

next I could rest easily, thirty miles from the ocean. 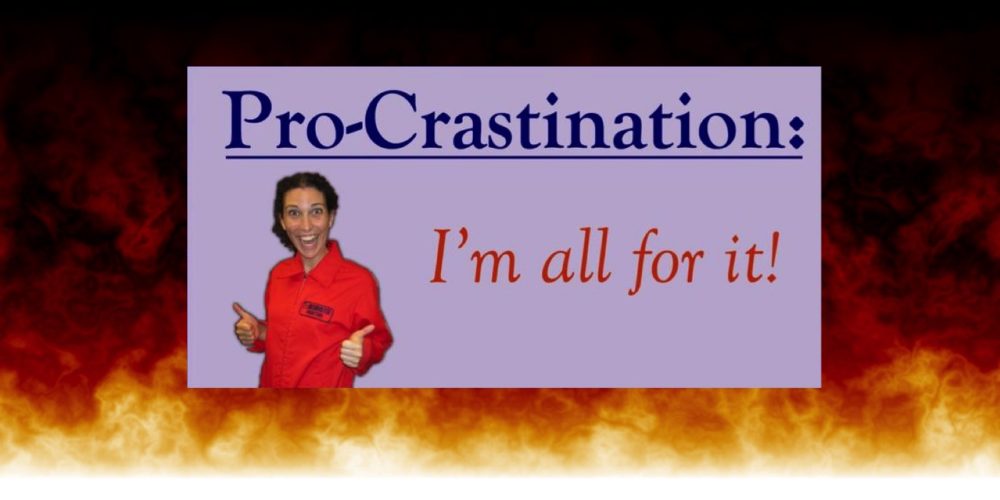 1 thought on “Bustin’ Makes Me Feel Good: A Classic Movie on the Big Screen”