All images used are copyright of their respective owners

Just because today is Thanksgiving in the U.S., when family and food dominate our focus, doesn’t mean we need to stop being geeks. With a little effort, we can work our geekiness into the holiday. To that end, we at GeekDad thought we could help out with some suggestions for geeky things to say during your feast.

4. “The stuffing is with you, young Skywalker. But you are not a Jedi yet.”

8. “I find your lack of cranberry sauce disturbing.”

9. “These aren’t the creamed onions you’re looking for.”

[A version of this article appeared on GeekDad on Thanksgiving 2009 and 2010. The image at the top of this article is a modified version of Norman Rockwell‘s famous painting “Freedom From Want.” Special thanks to GeekDad Nathan Barry, who assembled the image for last year’s Thanksgiving despite being British and therefore not a celebrant of said holiday.]

Happy Thanksgiving from all of us at GeekDad! 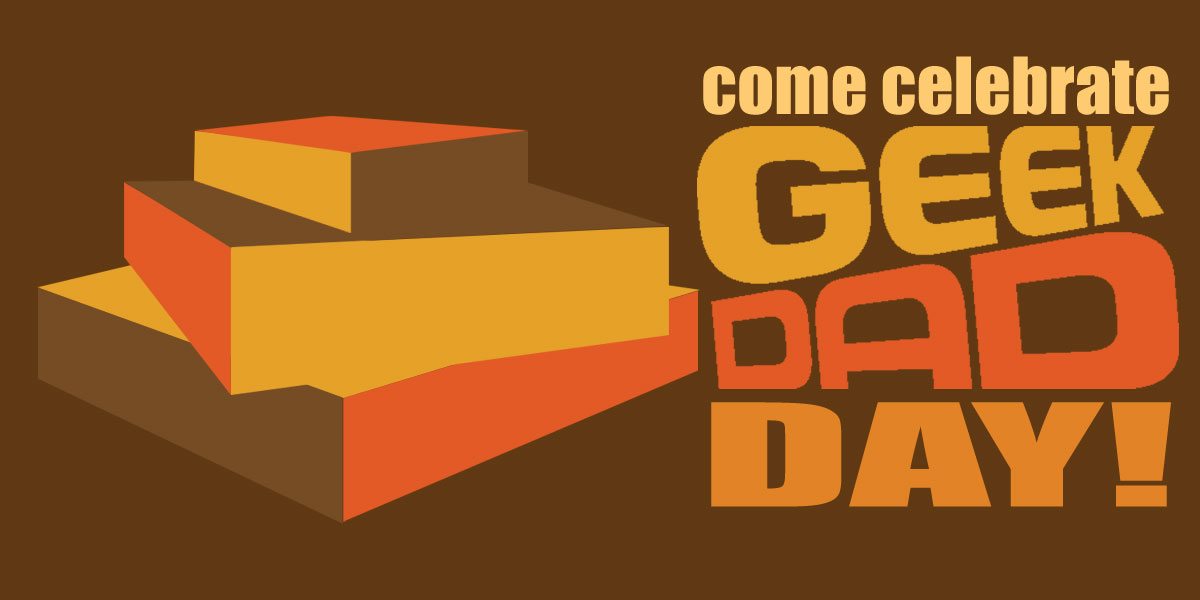 Mother’s Day: What to Do for the Geeky Mom in Your Life