I don’t have thick hair, but married into it for the sake of my offspring. Of my four kids, my son Kirby has the thickest hair. It’s dark blonde and wavy, coarse enough to fluff up into a temporary Afro and so full that balding men comment on it jealously.

Mostly it is an irritation to him because it grows so quickly. When he was 10 years old he decided he wouldn’t comb it again. He alleges that he still doesn’t, yet it looks charmingly tousled with nary a tangle.

The year he turned 14 he shaved his head during his birthday party. It was quite an event. Kirby in the bathroom, all his tall buddies crowding around the mirror, while I attempted to angle my way in with a camera. When he was done he’d left a wide swath of hair on the top. While this is popularly called a mohawk, he informed us that members of the Mohawk tribe traditionally did not go about sporting that hairstyle. They actually used a kind of toupee. Only Kirby would bother to learn such details.

He kept the mistakenly-named mohawk only a few days before realizing it wasn’t worth the trouble of shaving his scalp and putting on goop to keep the central path of hair standing. Plus, I think he didn’t quite get the reaction he had hoped for. Our friends gave him a thumbs-up or asked if he was into punk music. Our more conservative neighbors just chuckled with a glad-it’s-not-my-kid look. The only extreme comment came from his grandmother, who asked, “Why do you want to change your personality?” (The assumption that appearance dictates character explains the strictures of my own upbringing.)

The next year my musician son grew taller and his hair, longer and longer. At some stages his hair looked like yearbook pictures from the 70s, then like a movie poster for Jesus Christ Superstar. Finally it got to the length he deemed right for developing some dreadlocks. Yes, white-boy dreads. Not being blessed with the right hair for them to form naturally, he had to print out 20 pages of instructions he’d researched (some contradictory) and order $36 worth of specialty products including pure bar soap and beeswax with tea tree oil. This wasn’t a minor expenditure for a guy who cleans out horse stalls for spending money.

When the dreading day arrived, Kirby’s girlfriend and I set up for the procedure in a festive mood. He looked pretty serious. We sectioned off his hair using an array of clips and held it back with a tortoise shell headband we called his tiara. I think we teased enough. His hair that is. His tiara kept slipping and I worried that we were hurting his scalp with all the tugging and fussing, based on the number of times he said “ouch.” I’m pretty sure we used too much beeswax. By the time we were done he looked the way our dog does when he’s been outside after the rain and his belly is a dangling chandelier of mud.

But Kirby was convinced the hair would eventually ‘dread’ around the beeswax spikes. He washed it with his pricey soap and smiled sweetly from under all those hair candles. He laughed when his dad danced around singing reggae tunes with made up lyrics. He persisted for at least a month, adhering to the theory behind his hair research.

But his hair looked more dreadful than dreadlocked.

We all missed his formerly beautiful hair. The faux dreads looked particularly silly when, as a bagpiper, he dressed in his kilt to march with his highland band — a serious band made up of some formal older gentlemen. It wasn’t until the Scottish Pipe Master of the band warned, in thick brogue, “We dress as one man, we look as one man,” that Kirby got the idea that his rebel coiffure wasn’t appreciated.

So, Kirby decided the dread experiment was over. Being a person who doesn’t go halfway, he didn’t just cut his hair. He shaved it off completely.

Apparently his grandmother was disturbed by the sudden change in his appearance. When she saw him come in the door at our next visit she blurted out what should never be said to a teenaged male, at least by a grandmother, “Kirby, what a boner!”

I couldn’t explain to him right then that the term meant blunder to her generation. No matter. He smiled at her calmly. His  bald head gleamed. 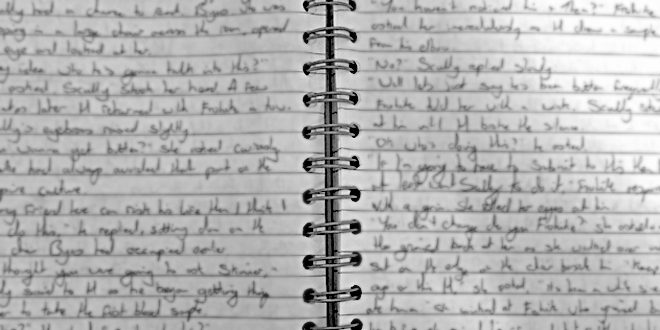 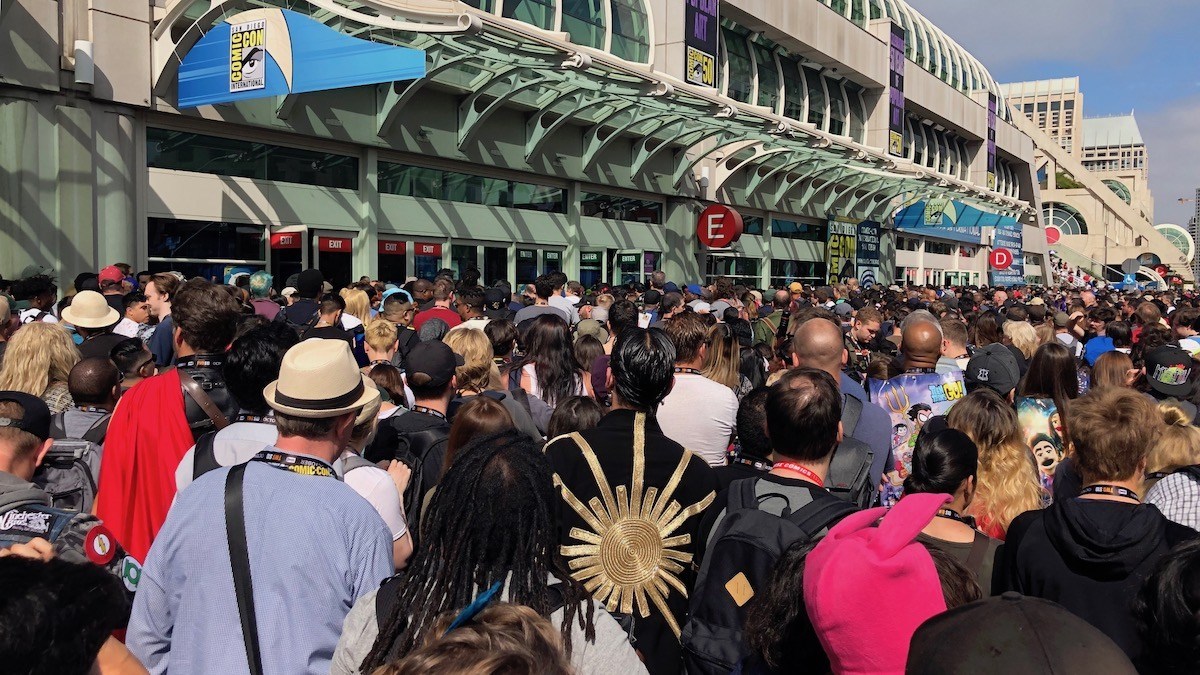 1 thought on “The Dread Experience”