The most recent copy of New Scientist

just made it to our house. I rarely get my hands on this weekly until my offspring have read it (which may be why dinner table discussions around here are too scientifically advanced for me). But I managed to sit down with the magazine over coffee this morning. I now know more about the first explorers to the South Pole, connections between climate change and geological disasters, and quorum sensing used by bacteria. I also enjoyed an interview with Ben de Biel, spokesperson for the Pirate Party in Germany.

When the Pirate Party won seats in Germany’s state parliament last month there was merriment in our house. What’s not to like about a movement seeking greater Internet freedom and government transparency? Plus the vote came the day before International Talk Like a Pirate Day. Geek Heaven.

But, at least where we live, people assume any party having to do with pirates is a reference to dressing up and growling “arr Matey.” That impression isn’t limited to our rural township. A Google search turns up more results for kids’ pirate birthday parties than political references.

The Pirate Party was first formed as Sweden’s Piratpartiet (yay for my ancestral homeland) and in 2009 won an EU Parliament seat. Internationally, such political parties have been formed in 40 countries.

The growing influence of the Pirate Party is exciting news even if you don’t share their goals. Here are a few highlights from the interview with spokesperson Ben de Biel.

How do you explain your success in Germany?
Berlin is the biggest city in Germany and a very young city. Most of our votes came from 18 to 35-year-olds. The established parties browse the internet but we work with it. The internet is not an end in itself, but a tool. Established parties haven’t realised this but younger people who started life with the internet do. They want politics to change – to Politics 3.0 if you like – so politicians talk with them, not about them.

What changes does your party want to see?
Long term, we want to run Berlin on an open-government model. We want all bureaucratic paperwork, publicly financed creative works and the products of publicly funded research not hidden away but freely accessible online. And we want a free wireless network infrastructure.

What about the short term?
We are trying new ways of opposition. We’ll put out to the people every enquiry and proposition we have for the coalition, as well as the replies they give us. With tools like Twitter we’ll tap into and involve thousands of people.

Do the elected Pirates have an IT background – and if so, does it affect their politics?
About half do. The rest know how to use net technologies. Many have a science background. They can do the mathematics and work out that there is a discrepancy between our finite resources and what is said and promised by the establishment. I’d say the Pirates’ unifying feature is the desire for a more transparent and honest model of politics and to make a new deal within society. 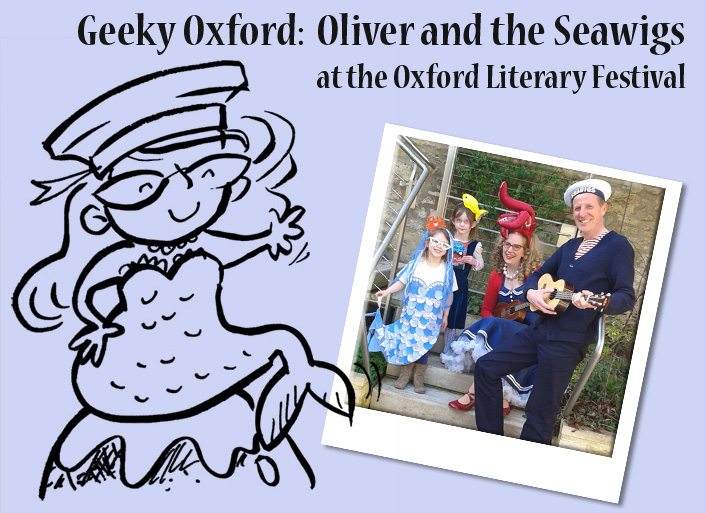