When I first heard the headlines late last week that “Einstein Has Been Proven Wrong”, I was in utter disbelief. The reports stated that CERN scientists had found that neutrinos travelled faster than the speed of light and thus disproved that E=mc^2, since, according to Einstein, any object moving at or beyond the speed of light would have to have infinite mass.

In order to understand the claims a bit further my husband, and fellow GeekDad Brian McLaughlin, and I looked through the actual research documents to sort out the facts from the sensationalization in the media.

Read Brian’s article on GeekDad here, it’s a great lesson on neutrinos and the experiment that was conducted.

The level to which most media outlets sensationalized this discovery was immediately clear. The scientists were asking the larger scientific community to examine their data to determine if there was any systematic error in their data that had been overlooked. The faster than light neutrinos were a very unexpected result of their research and they are making no definitive conclusions on their findings at this point.

The lesson to be learned here is if something that you read in the media sounds too good to be true, it probably is. Challenge yourself to go read the actual scientific documents. This particular study was very easy to read and was written in a way that those outside the physics community could understand. 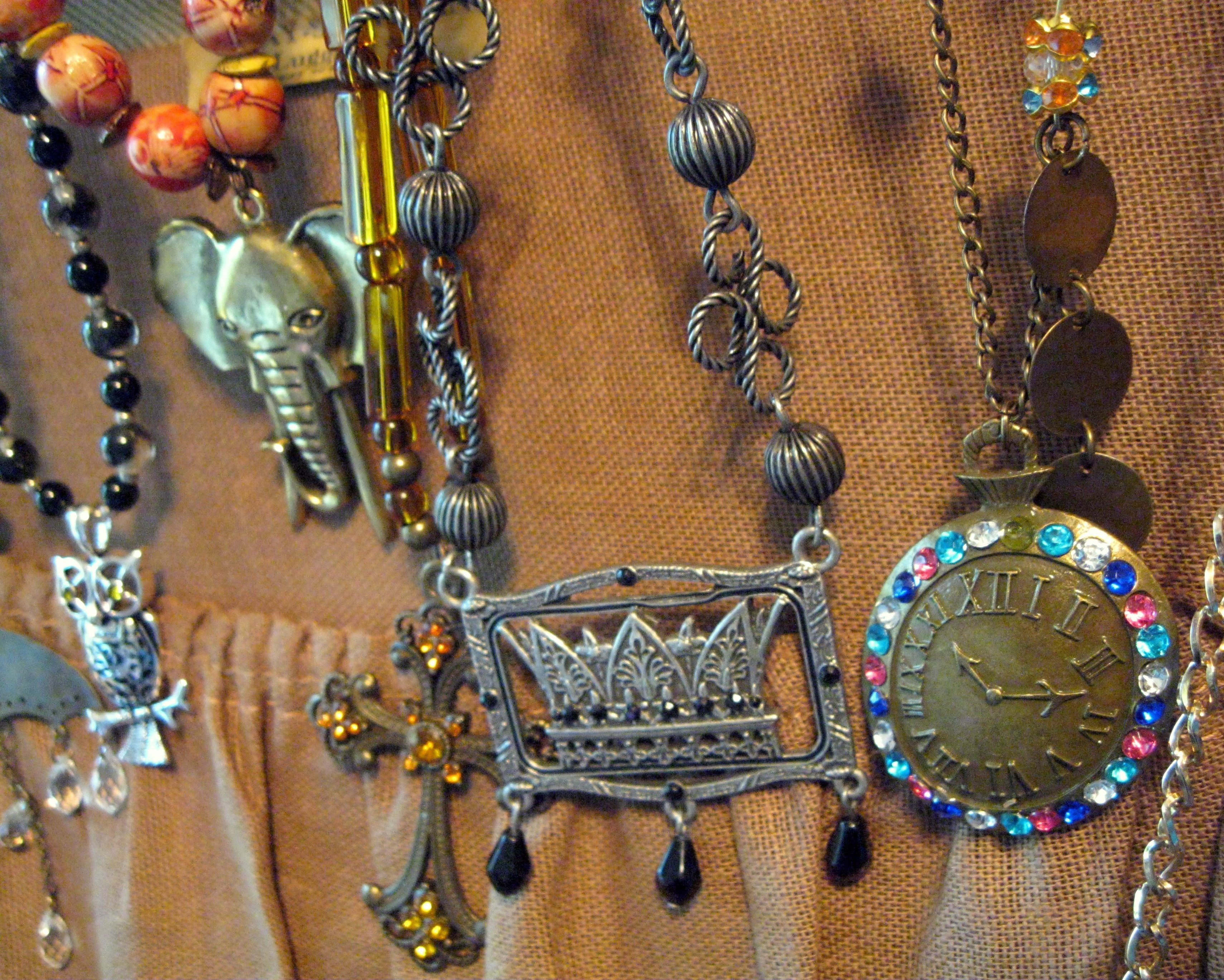 The Perfect Jewelry for Cosplay and Everyday 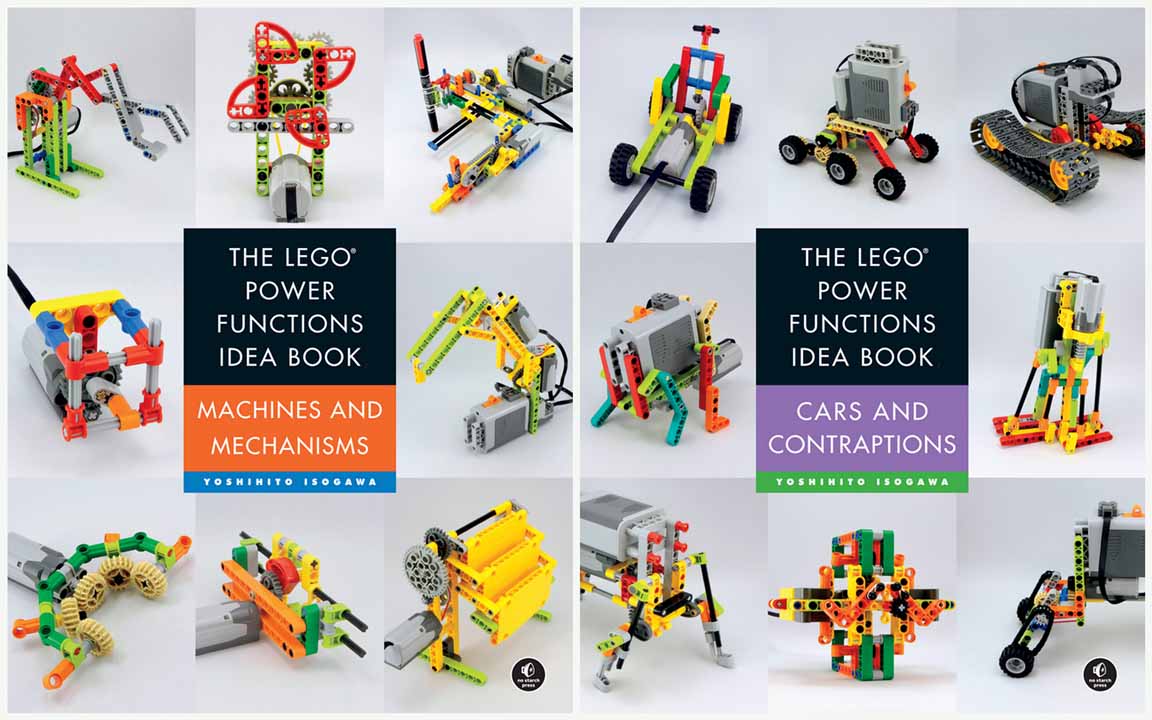 Take Lego Power Functions to the Next Level! 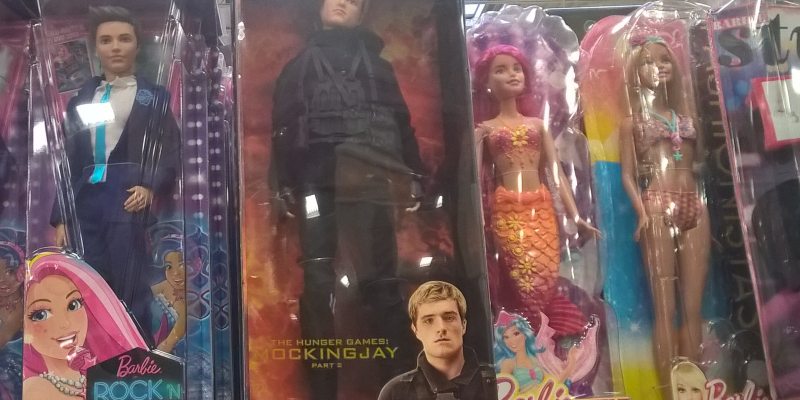 An Inviting Children's Section For All, Fred Meyer