I married a gamer. I married a man who, quite sensibly, refused to play World of Warcraftbecause he knew without a doubt that it would suck him in, ruin him for life, and lead to divorce. I have watched him play and beat many games, and then, three years ago he caved and played WoW. Luckily he had sufficiently prepared himself, and it sucked him in for but a brief spell before we gave up much of our lives to home ownership and parenthood.

This year I was invited by GeekMom Melissa to get in on a new MMORPG while it was still in Beta. She posted about Glitch when it opened up to the internet en masse a few weeks back. This was my first experience of online gaming, and it made my husband positively giddy to sign up with me so that we could play together.

The first hurdle I had to overcome was not my lack of co-ordination on a gaming keyboard, but my name. I have never had an online personality before. My husband had always been Kalas, after a long discarded AD&D Villain from his youth. That seems to be very popular of late so he has since upgraded to a new name. This name emerged during a Scrabble

game, when a friend was left with some unfortunate lettering. I stared at the screen for ten full minutes. I use MaineMummy for a lot of things, as that is the name of my original blog, but it didn’t seem quite right for this purpose. Being a Trekkie, I thought of various Crusher/Troi/Riker names, contemplated Vash or Risa but none sat quite right. I went to the world of Tolkien, hoping to find some Elvish inspiration. I even ran a name generator that I had used when deciding on baby names. Finally I had an epiphany and typed in a name, hoping against hope that it was still available. It was, and so Organa was born.

So I had my name, but then I was interrupted by life and had to step away from my screen. By the time I got back, my husband was on level 15, and had sent me mail I didn’t know how to retrieve. Over the following months I delved into the world of imagination now open to me, it was intriguing.

, as opposed to running in 360 degrees of direction. I also liked the character creation and the options available for free, clothes and the like. And yet one of the key points of any MMORPG remains elusive to me, questing is not something I have taken to well. I enjoy wandering around and doing things certainly, but I cannot satisfy my desire for level advancement because I can’t seem to get involved in the quests that pop up for you to take on. And we’re talking about quests that you undertake as a single player, I am leery of joining with a group to accomplish something. Playing this week, I was advised by my husband to just agree to everything and that way, when I haphazardly complete something I’ll advance a little. Doesn’t help me with the timed quests or with my fear of online social groups, but my quest log is now enormous and I’ve done several accidentally each time. 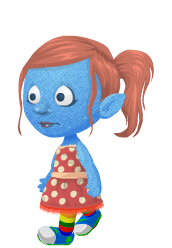 Visually, it’s been much easier for me to get into Glitch than I had anticipated based on watching my husband play Lord of the Rings Online or Quest of the Zombie Warriors from Mars*. Some of the areas on the map aren’t as pleasing to me, I tend to hover around Groddle Forest a lot, I like the greenery, but it is all stunning. My Glitch character is actually the avatar for my new twitter account, I take the rain hat off on warm days. My two year old thinks it’s a Smurf!

Since my husband is always a few steps ahead of the game, ahem, he likes to point out interesting things to me, hidden places and quirks in the game play. I’m a spoilers kind of girl so I enjoy “cheating” my way to the cool stuff. Though if you make it to Jethimadh Tower, help me out, I still can’t get to all the hidden places no matter where I look.

There are aspects of the game that I lost in Beta when they did the re-set, that I miss. I can’t wait to start teleporting again. I had just earned the ability to summon people to me, when it was closed and re-booted, so I never got to drag my husband away from his part of the world with no notice, which was a shame. I lost my apartment, but then I didn’t buy a nice one so I think that’s a good goal for this incarnation of Organa.

While it is quite addictive, several of my fellow GeekMoms have lost days to the game since it opened, I can’t quite put my gaming virgin days behind me. I’m a control masher, I enjoy a good game of Mario Kart

, anything more and you’ll destroy me in minutes. I enjoyed RollerCoaster Tycoon

when it first came out, it appealed to my OCD, allowing me to control things neatly and in a uniform manner. Glitch is a wonderful game, and I am still enjoying playing it, even after all my hard work in Beta was wiped out for the launch. Yet I am by no means a gaming convert. I sit and play, drinking my cup of tea, all the while my knitting, latest book or scrapbook project are all calling to me. I’ll never be a hard-core gamer but it’s nice to add to the list of things I can do with my husband, and I expect my kids in the future. Alas I think I will always be a Newb.

* This doesn’t actually exist. All of his games generally morph into one experience for me, which actually, he would probably enjoy too. 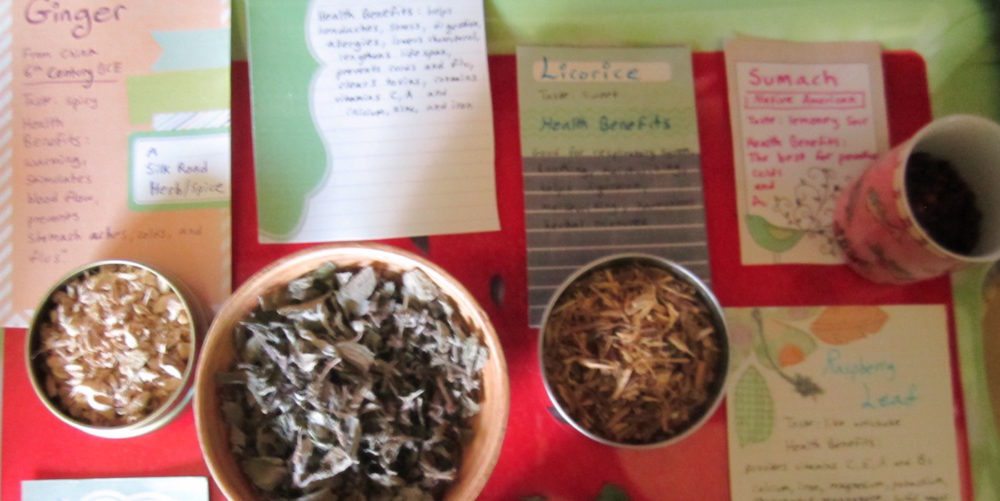 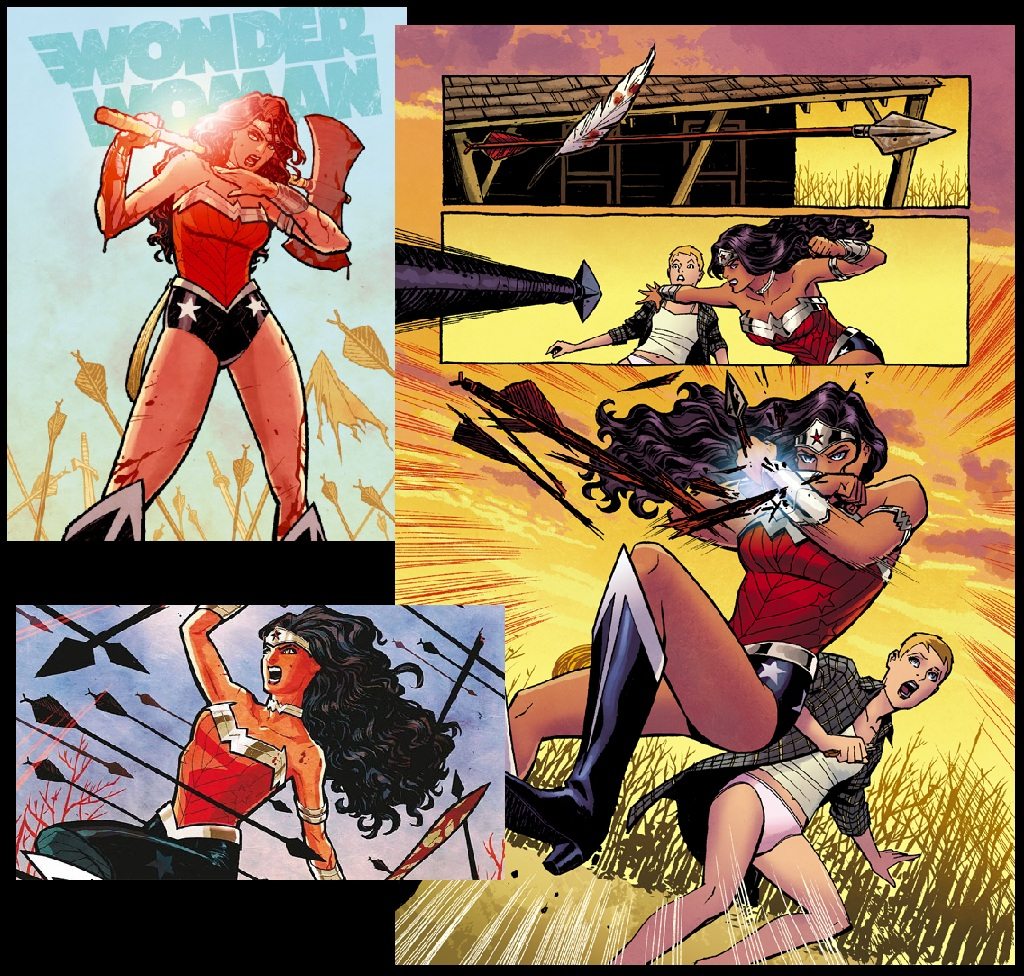 Wonder Woman: The Comic Needs To Go Back To Feminist Roots

1 thought on “My Life as a Newb: The World of Online Gaming”