Back in the 1970s, the first Star Wars toy I got was a Landspeeder.

The first action figure I asked for to drive it around? Darth Vader. Because the heck with accurate movie re-creation: This guy ruled.

Star Wars: The Complete Vader is a celebration of the iconic villain not just as a character within that fictional universe, but as a presence in popular culture, toys, comics, books, video games and advertising.

Considering how ubiquitous Vader’s image has become over the years, and how much has been written about the character, it was a pleasant surprise to find so many new images and factoids within the 192 pages of The Complete Vader. While most fans are familiar with Ralph McQuarrie’s early designs of the Dark Lord’s costume, for instance, authors Ryder Windham and Peter Vilmur have included other pre-movie visions as well, like a series of storyboards by Alex Tavoularis. Early fanzine representations of Vader get their due, as do unlicensed and incorrectly-spelled knockoff items, magazine spoofs, editorial cartoons and yes, Virginia, even Vader’s appearance in the Star Wars Holiday Special is included.

In addition to several gatefold pages of art, the book also includes some pockets with removable reproductions of Vader-related artifacts, ranging from vintage-style collectible stickers –- just like we used to stick on our Trapper Keepers, kids! –- to a typed memo detailing the proper care of a Vader costume during mall visits. (Neat fact: At the officially-sanctioned Vader appearances, the costume worn by stand-in Kermit Eller was actually one of the real versions used on-screen.) Being an old-school fan, I preferred the book’s first half, with its focus on the original trilogy era. Still, even in the prequel-era material I was entertained by the impressive art and several related pieces I’d never seen –- even if it also re-awakened the memories of just how ridiculously overblown the Episode I merchandising blitz was. (Six words: “Darth Maul’s Sith Infiltrator Universal Remote.”)

As a character and as a visual element, Darth Vader has always been the symbol of the entire Star Wars saga. The Complete Vader does a great job of reminding us why. 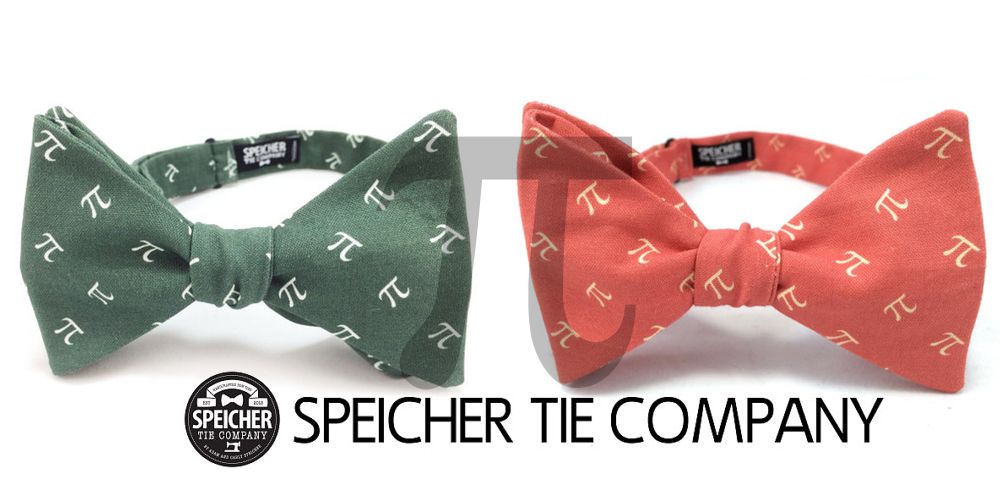 Word Wednesday: ‘Who Owns These Bones?’