Over the past few years, we’ve seen an onslaught of 3D technology being thrust at us. Whether donning glasses to watch a 3D flick at the theaters or going glasses-free to play handheld video games in 3D, its hard to avoid the technology or its promise — immersive visuals that suck you in to the narrative. Whether 3D is effective in the entertainment department is another story. My experience has been hit or miss. But this technology is now making its way to the classroom and its application here may have some merit, if the content is there.

Texas Instruments, a pioneer in projection products with their DLP technology, initiated an independent study to determine if 3D technology can be effectively used as a learning aid in classrooms. Involving students age 10-13 across 15 schools and 47 teachers throughout europe, the study compared the learning and recall ability of students who were given instruction with traditional 2D visual aids versus 3D.

A summary video demonstrates the technology and summarizes the study’s findings. In one application, students view a 3D model of a cell as they learn about the various cell parts and functions. The study’s leader, Professor Anne Bamford, Director of the International Research Agency, said,

“Across all of the schools involved in the study, 3D shortened the time it took for students to learn concepts, increased their attention spans and resulted in overall deeper thinking from the students. The findings indicate that 3D projection should be considered now and into the future when looking for ways to improve their students learning and engagement.”

On the one hand, I can see how 3D models of difficult concepts can engage students. First, there is the novelty of the technology. As a student, regardless of the content, I’d want to pay attention to anything 3D because its an experience that isn’t easily had at home. I can also see how this could naturally limit the often normal classroom distractions. If you’re not paying attention to the content, you’re not getting the 3D experience. So it seems obvious to me that any process that can get kids to pay attention would be effective. And if the 3D models of complicated concepts are additionally effective in conveying the lesson, the resulting outcome of improved learning and recall seem equally obvious.

While this study focuses on the technology it will be up to learning content providers to leverage it. And like 3D in the movies, adoption of technology in the classroom is predicated on the availability of content and its effective use in the classroom. 3D as a whole is growing out of its gimmick phase, albeit quite slowly. While studios continue to generate 3D content, it isn’t always top tier movies that get the treatment. 3D is entering the home through new television technology, but there isn’t yet a breadth of content yet.

Gaming platforms like the Nintendo 3DS, while bringing 3D to the masses in a way previously not available, have demonstrated some of the technology’s limitations. Most notably include discomfort when viewing 3D images over long periods of time and additionally the inability of some individuals to see 3D images if they have a visual impairment. Estimates peg the number of people who are stereo-blind — those who do not perceive depth to some degree — at ten percent, and that’s a significant percentage of students who would be alienated by or struggle with this technology.

Serving our children this content may be a great learning aid, but as with all innovative technology, it can’t be a one-size-fits-all approach. 3D needs to be integrated into curriculum in a way that is effective and not pure eye candy. I think there’s room for this to succeed but its going to take the technology vendors, the curriculum developers and students and parents to determine what the right amount of engagement with the new technology works. And to ensure that valid alternatives exist for those which the technology is ineffective for them as a learning aid.

Check out the video below for more information about 3D technology in the classroom and the positive results of this study. Further links to case studies can be found at dlp.com.

[This article, by Chuck Lawton, was originally published on Tuesday. Please leave any comments you may have on the original.] 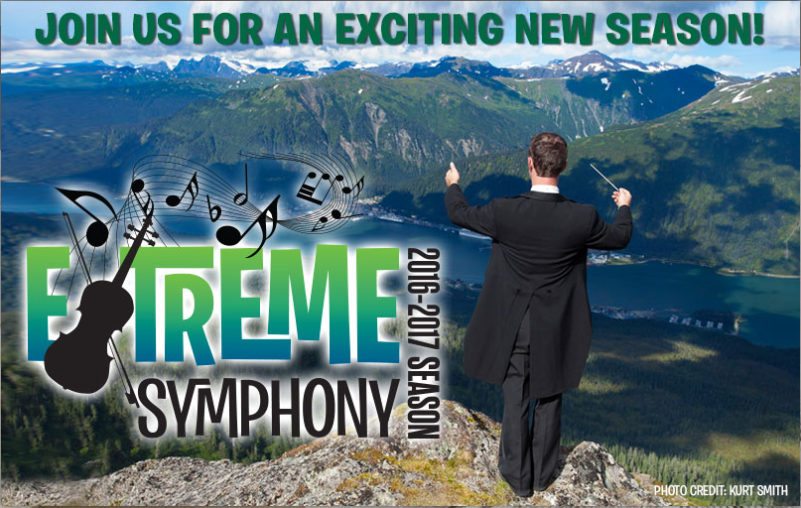 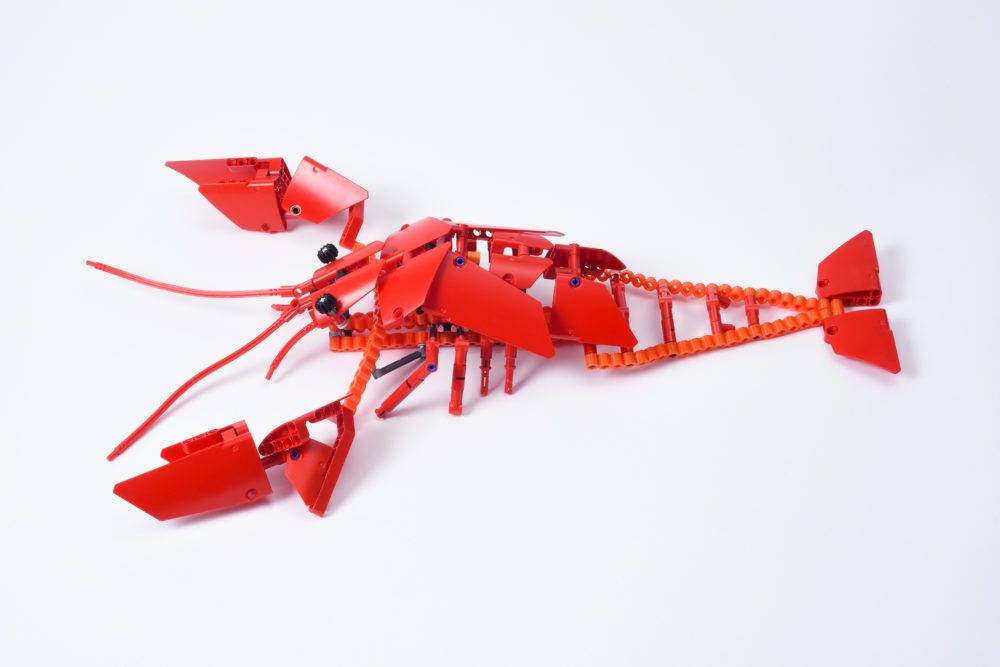