October 22nd marked the 10th birthday of Microsoft XP and the operating system is spending the special occasion by slipping quietly into retirement.

As the first major change in Microsoft’s operating system platforms, it was not well perceived in the beginning. XP was bashed by many major IT magazines who said that “Windows 2000 significantly outperformed Windows XP”.

Today XP is the most popular of the Windows platforms because of its speed and stability. It has been released in 25 languages and three editions including Windows XP 64 bit, Media Center Edition and Tablet PC edition. The release of XP also brought awareness of viruses and suspicious attachments to the common user. I remember being in high school and loving XP over Windows 2000. It’s the geek in me that saw it and went “Ohh…shiny thing. I want to play with it.” In terms of the overall look, XP delivers a much more appealing interface than its predecessors. 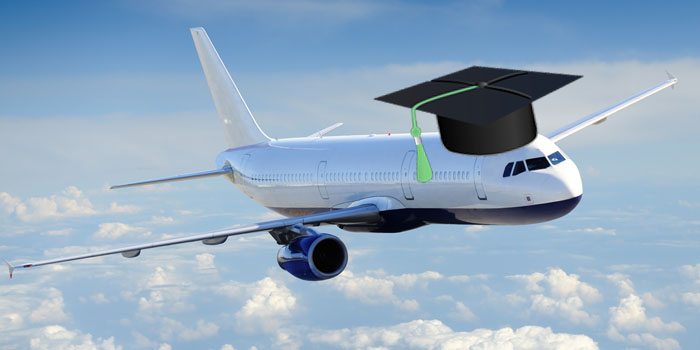 Review: Disney (Sort Of) Rocks the Party on Nintendo Wii