Following up from my Dungeon & Dragons Meets Spyro post, here’s an extra Family Gamer TV show from San Francisco. This week we went to visit Toys for Bob, the developer behind a new Spyro game: Skylanders: Spyro’s Adventure. But wait, before you move there is actually more going on here than first appears. The biggest innovation are the hand sculpted figures that act as the game’s save files. Just put them on the Portal and you appear in the game, take them off and you leave with all your progress saved to the toy. But better than that, you can take the toy and play at a friends house — on any version of Skylanders: Spyro’s Adventure they have because the toys are cross-platform.

Now I’d love to see this sort of functionality in hardcore games like Uncharted or Modern Warfare. Not only would it be a nice excuse to carry around a miniature Nathan Drake, but it would also greatly simplify the whole saving progress thing.

It all works very seamlessly and even across platforms — the game is on 360, PS3, Wii and 3DS and you can take your toy character and their save information from one version to the other.This is another feature it would be good to see on more hardcore games I think.

As you can tell in the video I was impressed with what I saw, and can’t wait to try out the game in full when it is released on 14th October. 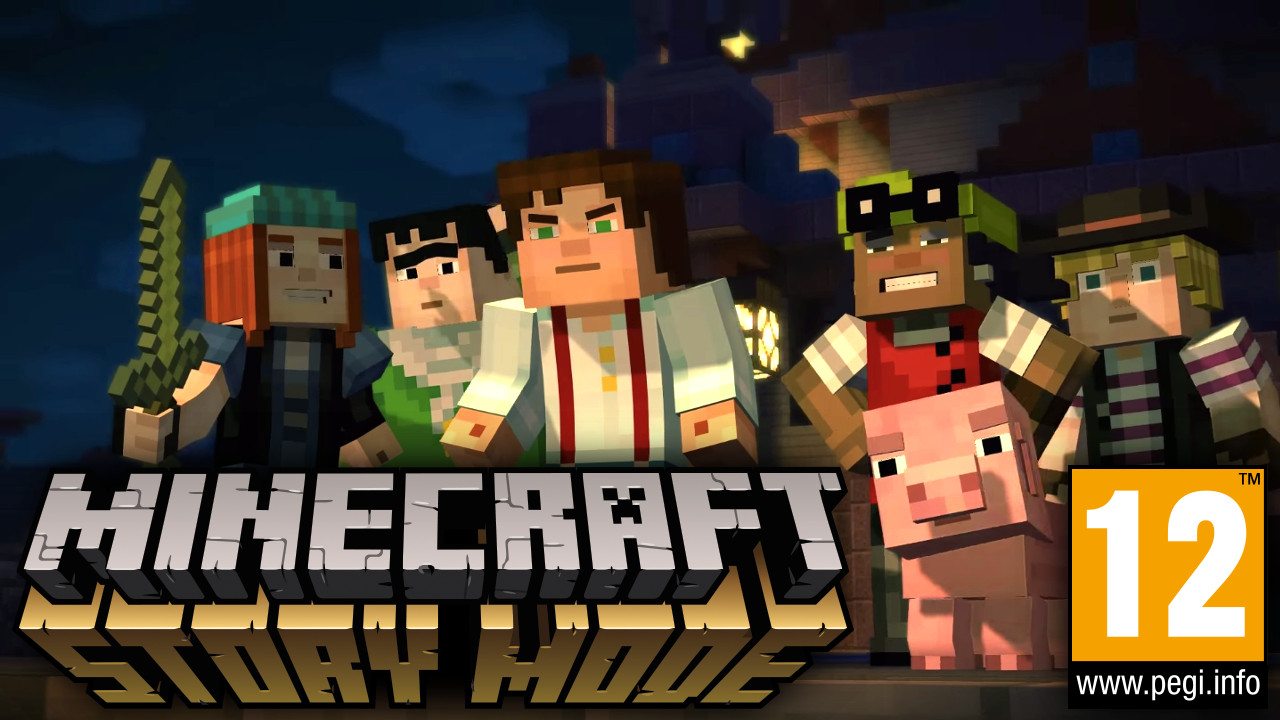 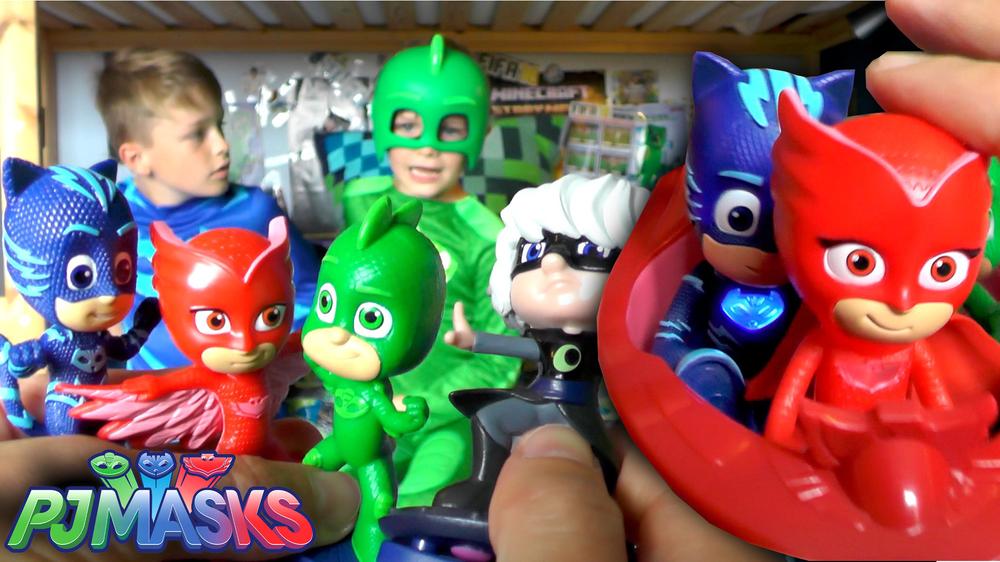