You probably know Gary Gygax was one of the masterminds behind Dungeons & Dragons. But what about his collaborator? Can you even name him?

Today would have been Arneson’s 64th birthday, and each year since Arneson passed away in 2009, Tavis has been behind efforts to gather fans and celebrate his memory by rolling dice, playing role-playing games, and having a great time. I had a chance to chat with Tavis, who told me more about this lesser-known D&D co-creator and why it’s important to remember his contributions.

“Like Lennon and McCartney, Dave’s partnership with Gary Gygax didn’t end the way fans would have wanted it to,” says Tavis, the man behind adventuringparties.com and the Adventurer Conqueror King system, who is deeply involved in the old school gaming renaissance. “But they made a great team in part because Gygax counteracted Arneson’s impulse to avoid self-promotion. I often think that if it hadn’t been for Gary, fantasy role-playing would be the greatest pastime that no one had ever heard of outside of a few dozen folks in Minneapolis.”

Tavis said that Arneson had an enormous impact on the evolution of the RPG genre.

“Lots of stuff in the modern gaming landscape can be traced back to what he invented as a game-master starting in ’71, years before D&D’s release,” Tavis says. “Not just specific tropes like clerics who can turn undead, but the whole concept of having an alternate personality in an imagined world whose capability is measured with numbers that get better with experience. When my son trains his Pokemon, or my aunt sends me a request in Farmville, that’s all part of Arneson’s legacy.”

The Third Annual Arneson Memorial Gameday will be held from 9 am until 11 pm at the Brooklyn Strategist in Brooklyn, NY, and it’s free and open to the public (with a suggested $10 donation to juvenile diabetes research). The panel discussion is from 5 to 6:30pm, and features RPG designer Luke Crane; Brian Droitcouer, a staff writer at Rhizome and curator at the New Museum; Forbes Magazine senior editor David Ewalt; Nicholas Fortugno, who teaches in the Game Design and Interactive Narrative program at Parsons New School for Design; and yours truly.

If you’re not in New York, you can still participate in celebrating Arneson. In Minneapolis, you can attend the annual David L. Arneson Memorial Maritime Miniatures Mayhem. Online, you’ll be able to check out video footage of the Brooklyn event, get copies of game books that were signed by their creators at the gameday, and play in Google+ video sessions run by celebrity GMs.

Beyond just plain fun, Tavis hopes the event will shine more light on Arneson’s and others’ contributions to the hobby. “Contemporary culture is just starting to recognize how much we owe all these guys,” he says. “And by taking contributions to juvenile diabetes research, I hope we’ll carry on another of Dave’s legacies and make the world a better place.”

More info here, or view and RSVP to the panel invite and game day invite on Facebook.

[This article, by Ethan Gilsdorf, was originally published on Thursday. Please leave any comments you may have on the original.] 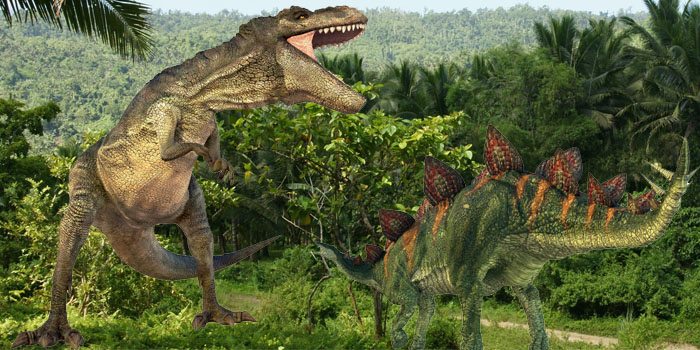 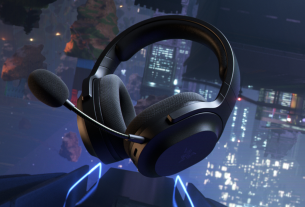