The song “I Love The Mountains” has long been a sing-along staple at kids’ summer camps, on seniors’ tour buses, anywhere people who like to sing gather. The words are simple and the refrain is too catchy to forget. But you’ve got to admit, the original lyrics just beg for modification.

When I went to summer camp, modify them we did. Of course we jammed the lyrics with inside jokes so hysterical that no nine-year-old could get through the song. Those days aren’t over.

Clever ones are still cropping up.

What are the chances you’ll get the refrain out of your head now? 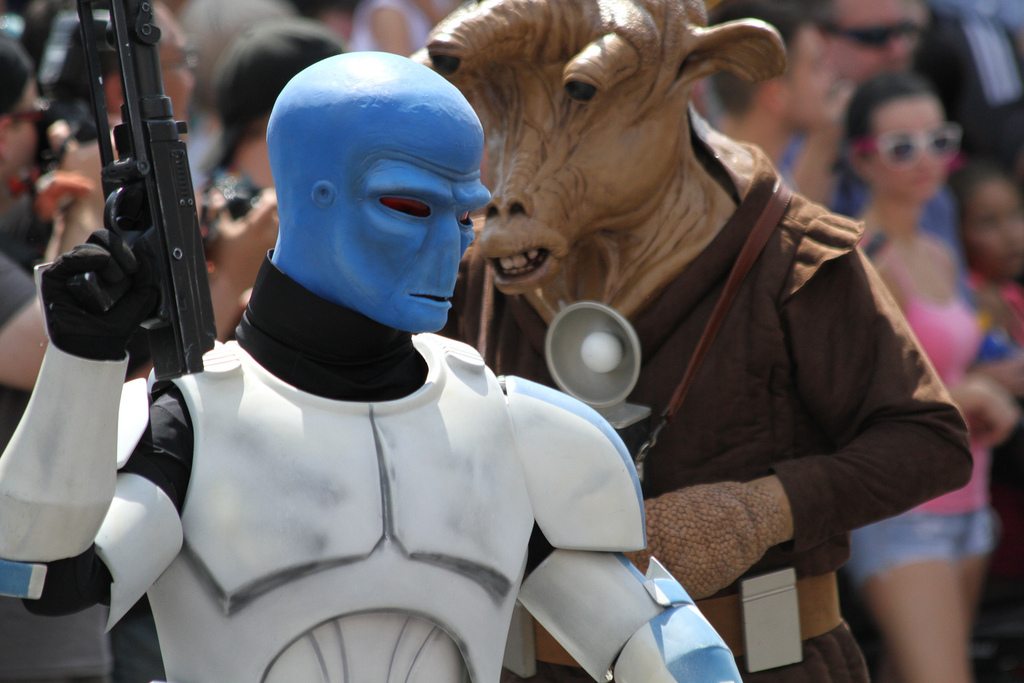 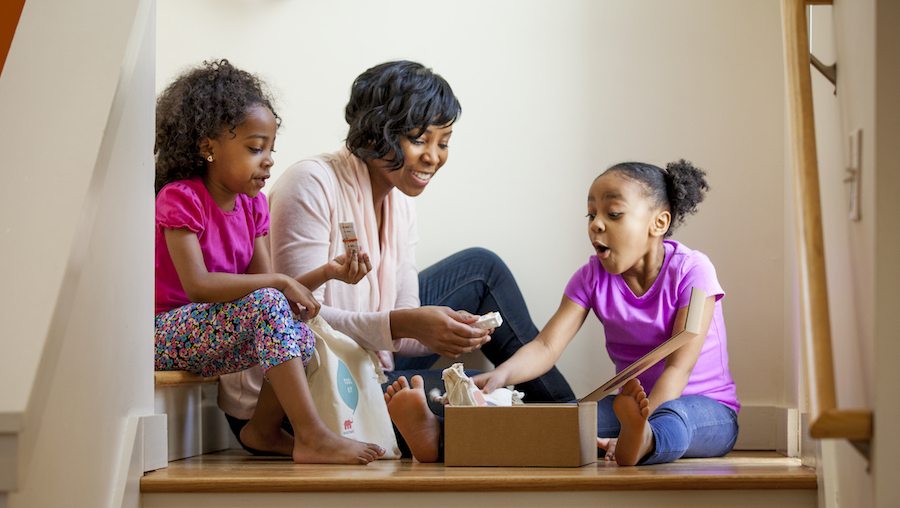 Kickstart Your Kids’ Confidence in Math with MathKit

3 thoughts on “Best Of The ‘Boom De Yada’ Videos”