A bit of role-playing news that has remained relatively low on the geek radar was an announcement by Archaia Entertainment back in late August that work is underway on a Dark Crystal RPG. As reported by ICv2 in a very short interview with Mark Smylie, the game will be designed by Luke Crane, who has also designed the award-winning Mouse Guard RPG. According to Smylie, the game is based on a similar system as Mouse Guard which means it should be easy to learn for younger players but also fairly “deep” so that adults will equally enjoy it. The tentative release window is “late 2012,” which likely means that they’re aiming to unveil the game at GenCon 2012.

The fact that a Dark Crystal RPG is in the works isn’t too surprising given that Archaia has been publishing a number of comics and graphic novels based on Jim Henson’s works, including a new trilogy of graphic novels that will explore the origins of the the world of Thra and the Dark Crystal. There are also various rumors and reports that a sequel to the original 1982 film is in development, which makes the RPG an ideal tie-in.

I for one am looking forward to the game since I loved the original movie and I’m sure a lot of 30- and 40-something geeks will have similar fond memories. In addition, I think the game has the potential to be a great introduction for younger players — much like the Mouse Guard RPG is — to role-playing, particularly because the movie provides a very evocative look at the world (even if it’s the “end” of the story). My oldest son and I watched the movie together last year and both of us thoroughly enjoyed it so I am anticipating that he is going to be eager to play the game as well. The game is high on my 2012 wish list.

The History of the Chaos Computer Club 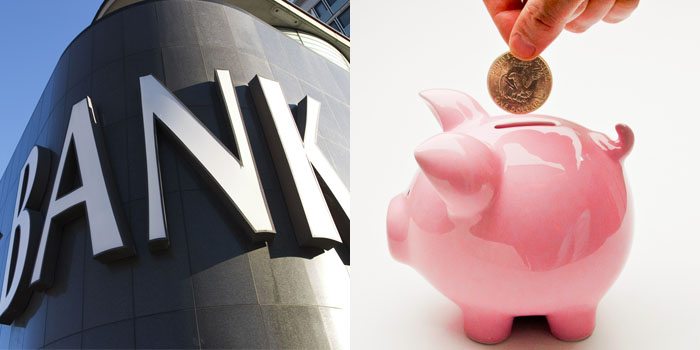