Once a year, a conflagration of techno, film, and music geeks descends on Austin (that’s in Texas) for a little thing we like to call “South By” (the short form for South by South West). The event attracts tens of thousands of participants over two weeks in mid-march to hear the best and brightest in the three industries share their wisdom during the day and party during the night.

GeekDad and GeekMom want to go to SXSW next year, but we need your help! 30% of SXSW panels are chosen by popular vote, so this is our first chance to make it in. We would take it as a kindness if you could please vote for our panels and then Tweet, Blog, Facebook, Google+, or Semaphore this link and encourage everyone you know to vote for us! Voting ends at 11:59pm CDT on Friday, September 2, so please vote now if you haven’t already!

You don’t have to be planning to go or even thinking about going to SXSW to vote. All you have to do is register on the site (don’t worry, it’s painless) and give our panels the thumbs up. If you really like our panel, a comment to that affect is appreciated. If for some reason we don’t make it though this round, comments will be considered in the next two rounds.

We have two panels for consideration, made up of top notch members from both GeekDad and GeekMom:

The GeekFamily Guide to the Movies
If there’s one thing geeks know, it’s movies. But how do you raise your geeky kids to watch the right movies? I’ll be leading a panel of distinguished film geek experts to discuss how to help kids find the right movies, why so many movies targeted at geeks fail, and how to encourage your own spawn to make their own movies.

The GeekFamily Guide to Game Night
GeekDad’s own Curtis Silver will be leading a panel talking about the so called game layer in life, and how geeks have already been there and done that.

Also — if you are a typography geek like me — I am on another non-GeekFamily panel for consideration:

The Future of Web Typography
I’ll be talking with experts from Google, Adobe, Microsoft, and Extensis Software about where type layout on the Web is headed. Hint: It’s not comic-sans.

We thank you for your support. 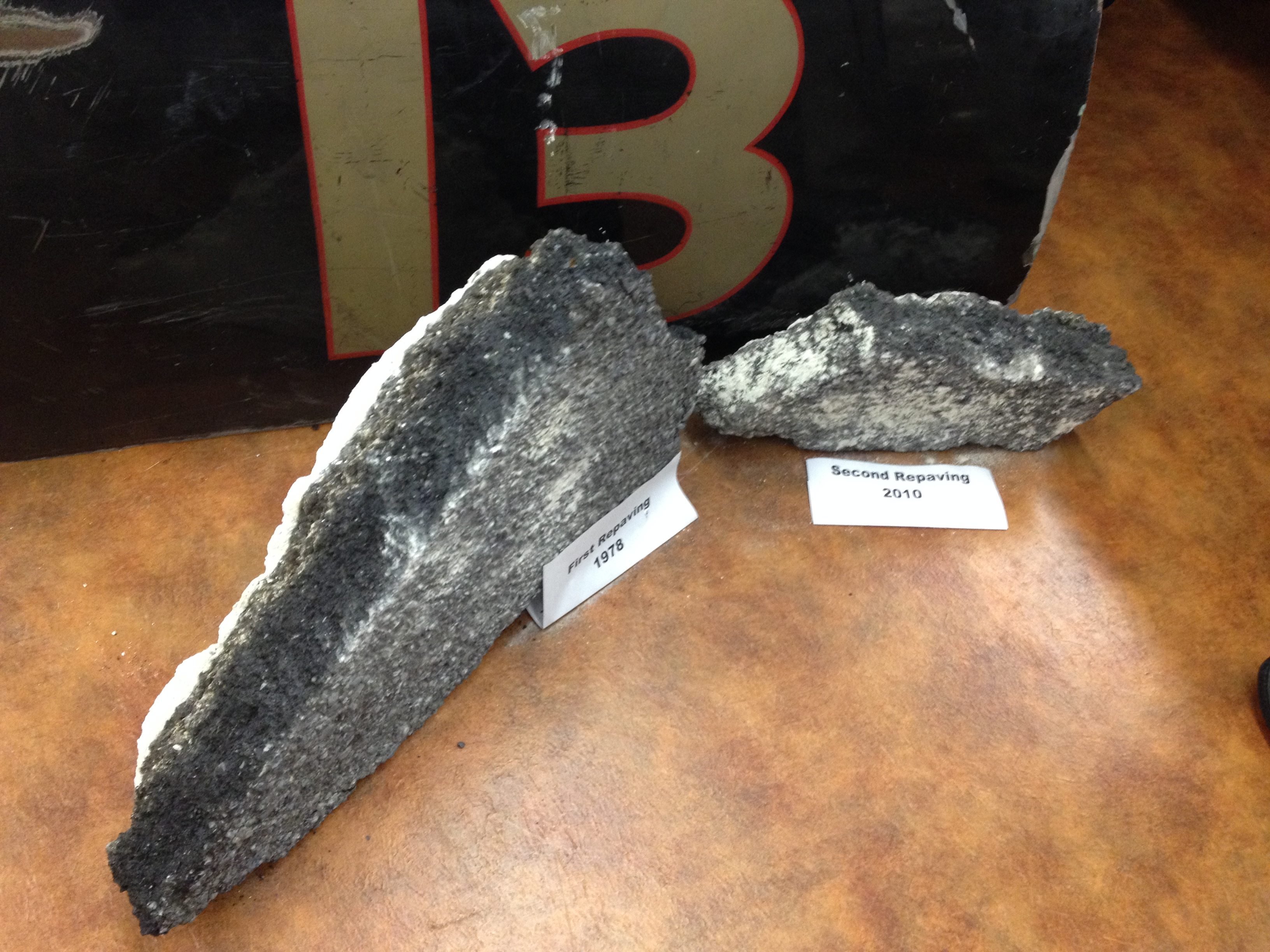 Do GeekDads Prefer Keepin’ it Real?