Every year around this time, Time to Play Magazine starts thinking about the hot holiday toys and invites bloggers to see their recommendations. I love having this chance to get hands-on with new toys, and toys that have come a long way since Toy Fair back in February. One of the most exciting thing to see is how technology is invading toys in new and interesting ways.

The whoa moment today came courtesy of Disney and Spin Master. They’ve collaborated to create Cars Appmates, a line of custom Cars toys designed to work with an iPad app that transforms the screen into a racetrack. Marvelous details include tracks that the cars leave in the dirt and flashing lights (done by flashing light from within the app under the car). Every person I saw look at these did the same thing: feel the bottom to make sure that they won’t scratch up your iPad. They won’t.

A two-pack of these cars is $19.99, and the app is free. That doesn’t seem like a huge price to pay for something this innovative, but at the end of the day you’re really looking at a 20-dollar app. Will it be worth it to your little Cars fan? One possible hurdle is that you have to have your hands on the car as it’s being held in the video, with fingers on the window. Hopefully this will evolve so that any way a kid grabs it, it will work.

from Activision, I get more and more excited for its mid-October release. The toys that come with the game store your game data for that character, so as you put your toy on the Portal of Power, that character blasts into the game with all of its ability data intact. Take it over to your friend’s house and invade their game! Activision also just announced that the characters will unlock web-based play, a different customizable experience from the console game.

There are dueling tablets designed just for kids between the usual suspects, Leap Frog’s LeapPad Explorer

and VTech’s InnoTab. Both have downloadable content, cameras, and art programs. My money’s on Leap Frog, though, even though it’s $20 more ($99.99 versus InnoTab’s $79.99). It’s backwards compatible to work with Leapster Explorer cartridges, and I’m usually more of a fan of Leap Frog’s software. Of course, I’m totally biased on this having just produced I Spy Super Challenger for Explorer and LeapPad.

HexBugs never fail to delight us GeekMoms, and there are some seriously cool new things coming out. The Nano Hive Habitat Set

is perfect for city dwellers and kids on the go, because this habitat beautifully folds into a carrying case. It can connect to all of your other HexBug tracks, too, of course. What I’m really excited about, though, are the zombie glow-in-the-dark Halloween HexBugs and the cute little antlered HexBugs that come inside a Christmas ornament (Radio Shack exclusives).

Whether your kids are spies or budding filmmakers, there are some interesting new ways to shoot video. Jakks Pacific has the Spy Net Stealth Video Glasses, with buttons on the side to shoot still images and up to 20 minutes of video. Mattel has the Hot Wheels Video Racer

, a car with both a built in camera and tiny LCD screen. It’s designed to shoot video showing the Hot Wheels race track experience, but imagine taking these outside for a bug’s eye view! Or an intricate look inside my toddler’s mouth! Both toys have USB ports to upload the video.

As toy companies get their hands on more and more tech, I think we’ll continue to see some exciting innovation for kids. There are lots of other goodies that I’ll have more in depth posts on in the coming weeks, including Penbo

and Mechatars from the I Love Robots gang, and some interesting stuff for XBox Kinect, particularly the new Sesame Street game, Once Upon A Monster

. You can also see more of my Time to Play round-up on Media Macaroni. 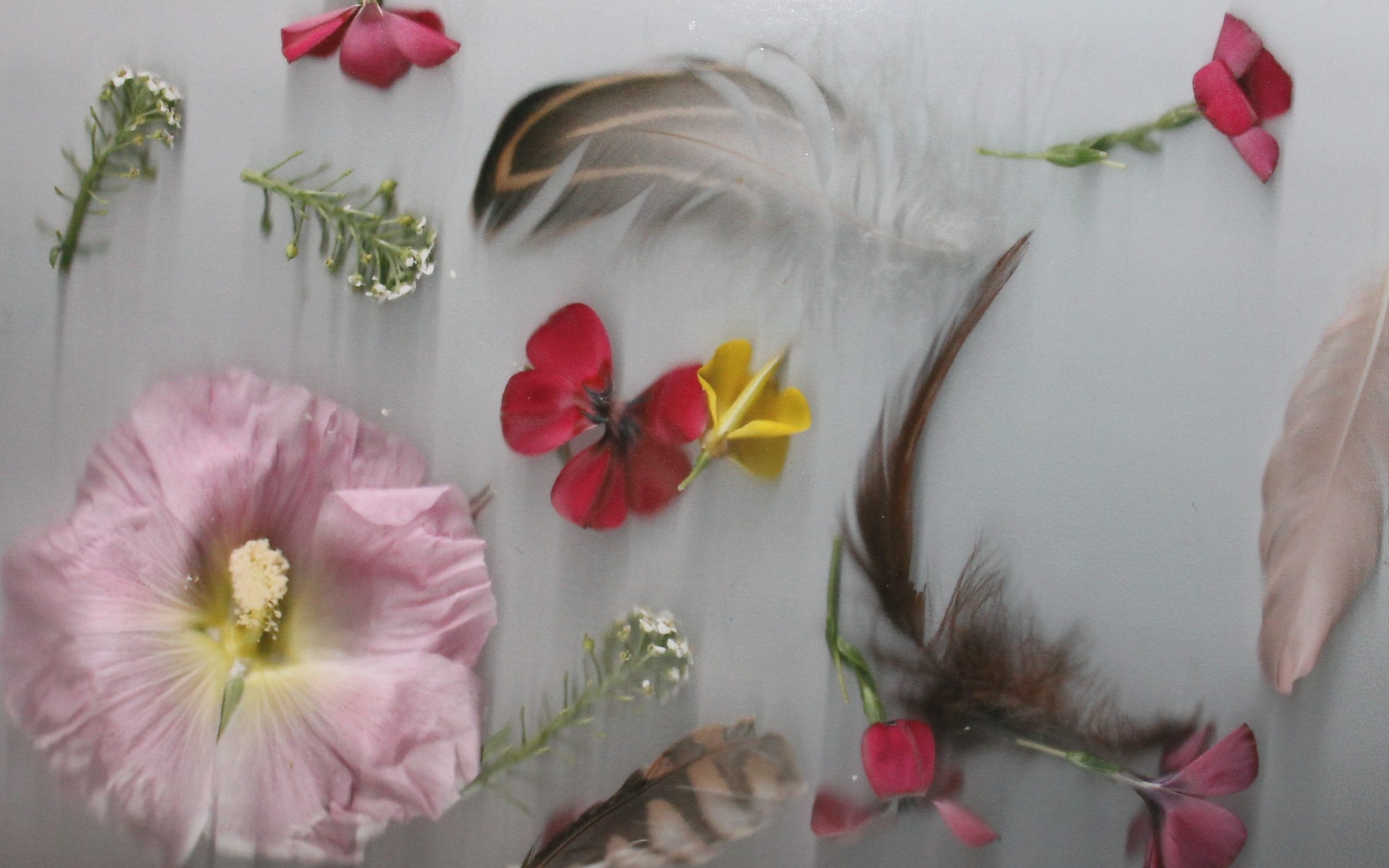 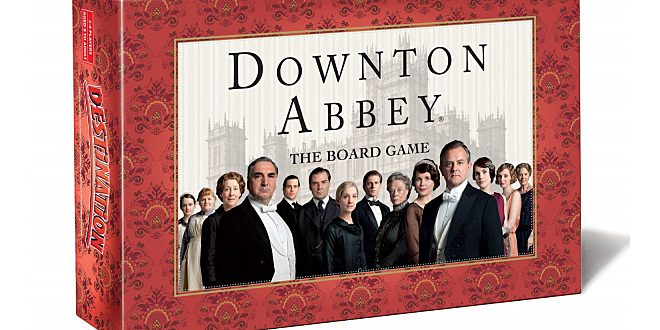 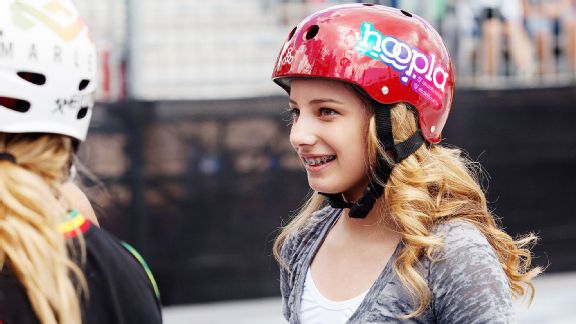 2 thoughts on “Time to Play: What Tech Can Do For Toys”