On the morning of 9/11, I arrived at my fitness center to work out, my toddler twins in tow. As I walked in the door, peopled were gathered around the televisions. The first tower had already been struck.

My first thought is that a small plane must have gotten lost because I knew large passenger jets weren’t allowed in New York City airspace. Then the second plane struck and we all knew it was a terrorist attack. I stayed watching until the towers fell. And then I couldn’t watch any longer.

It was that I knew exactly how the relatives of the people killed in those towers felt to have their loved ones ripped without warning from their lives.

If you’ve ever experienced that kind of loss, you know what I mean. It’s an ordinary day, certainly nothing to signal what’s going to happen next, then the world changes.

In my case, it was an ordinary Saturday when the state troopers knocked on our front door. My mom was twenty-nine years old. She became a widow with three young kids in the time between opening the door and the trooper relaying news of how my my father had been killed in an accident involving a car he’d been loading onto a flatbed truck.

So all I could think about on 9/11 were the kids of those who died in the tower. Were they with family when they found out? Did they hear about it at school? Did they have people taking care of them as they tried to deal with the grief and devastation? 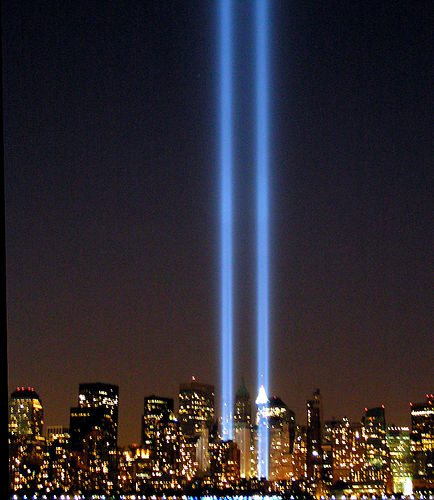 I knew what they were facing and I cried. They’d grow up without someone they loved as much as anyone can love.

After a couple of days, I began to also wonder what impact these children would have on the world in the coming years.

Experiencing death at that age changes you. Yes, time covers over the wound and a good, happy life can be lived, but the piece that is missing isn’t ever replaced. I had a great mom and a supportive family growing up, which is the best help there is.

There are powerful lessons that can be learned, however, in the face of that kind of tragedy. One is the profound sense that life is fragile and can change in an instant. This can be a positive thing because it allows narrowing down what’s really important.

When the worst is experienced, the rest of life’s curves can handled. There is no wasting time on the small stuff because it’s easy to sort out what’s important.

There’s also no sense dreaming small or meandering. Life is too short. I learned to go after what I wanted without fear. There’s nothing like knowing that in the overall scheme of things, trying something and failing isn’t the end of the world. Because you already know what is the end of the world.

I decided on a career path when I was young. I was married young and I had children at a relatively young age, twenty-six. I’m sure part of these decisions had their basis in knowing that sometimes, there isn’t enough time to do what we want, so when opportunity shows up, seize it.

There’s an inner drive that’s associated with knowing that the truck with my name on it could be right around the corner. I’m not saying I think about death all the time. I’m saying knowing, deep in  my bones, what can happen drives away the fear of failure. It’s the fear of not having enough time that makes me concentrate on what’s important.

If children of 9/11 have had family support, as I did, I think they’ll grow into people who will change the world.

Because, unlike my father, their loved ones were murdered, publicly, in an act of extreme violence.  I couldn’t even read the newspaper account of my father’s death until I was much older. These children saw their loved one’s deaths played out, perhaps over and over. They can’t always put it in the back of their mind especially when the rest of the world is remembering. They know.

I don’t know for certain what that’s going to do to a child or how it will affect them as adults. But I have a suspicion that they’re not going to settle for good enough, or halfway to a goal, or hang back out of fear of failure.

And as they come into their own, they’re going to affect all our lives.

If I could send one message to them, as someone who is very happy in her life despite the tragedy that altered it, it would be that the horror will fade. The sadness will become tolerable and the good memories will come to the forefront. But it always stay with you.

The dead won’t be forgotten. Nor should they. 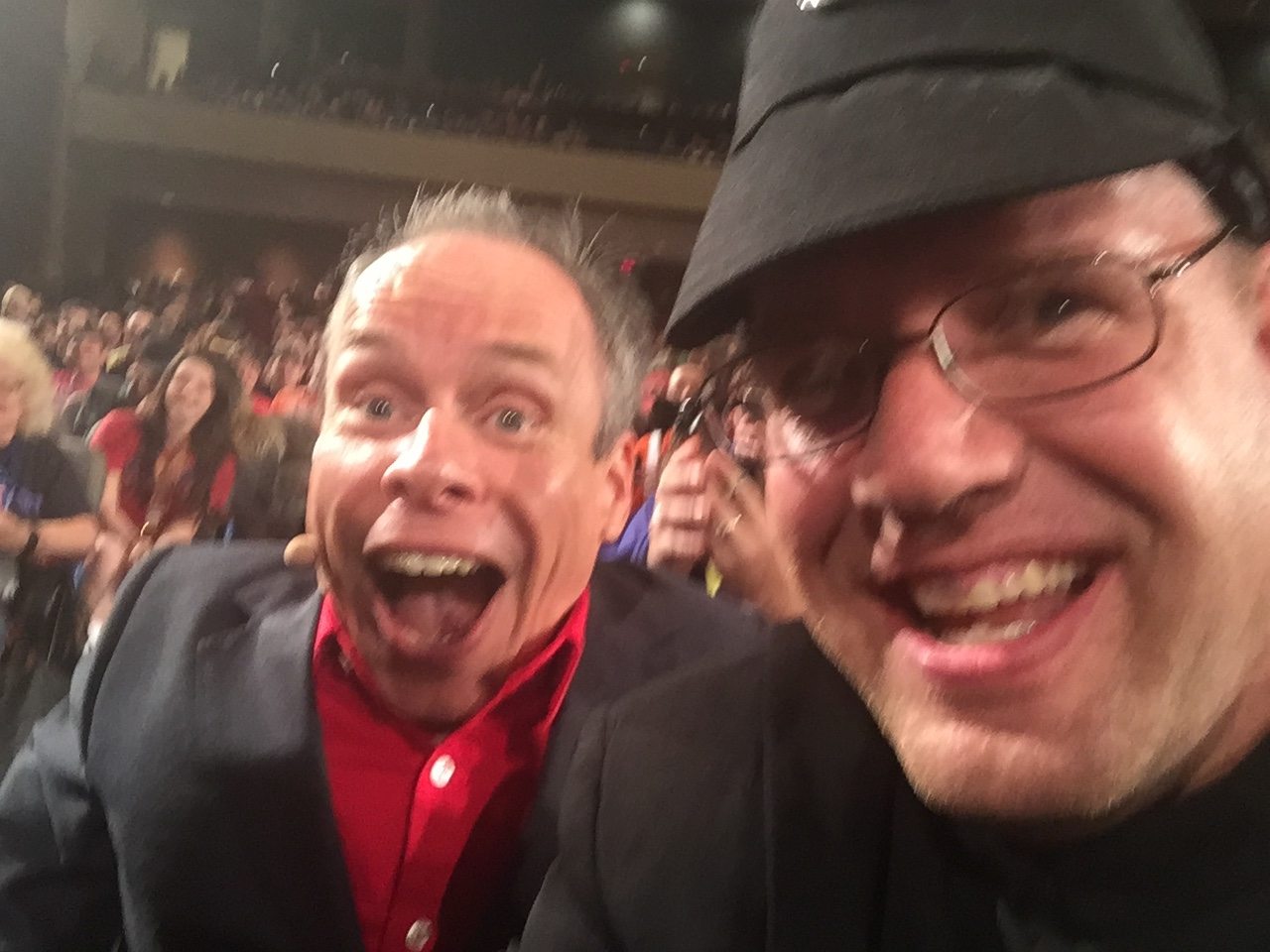 GeekMom Secret – Where to Find the Best (Free!) Map.