When you live with a pack of boys, like I do, people like Mike Rowe tend to be your heroes. The Discovery Channel is our go-to channel when the family gathers around the TV.  We watch our fair share of Sons of Guns, Deadliest Catch, Mythbusters and American Loggers, but when it comes to mom’s favorite show, Dirty Jobs wins every time.  And it’s mostly because of what Mike Rowe brings to the table.

I’ve respected his show for years, not just because it appeals to my whole gang at once, but because I loved the respect he gives the men and women he visits in each show. The premise of the show, participating in the dirty jobs that keep our country functional, means that Mike hangs out with a lot of people who aren’t necessarily respected in their communities, as much as they should be. After all, who says, “Good for you!” when the guy they meet says he empties sewers for a living? But Mike never looks down on them. Instead, he goes in with an attitude of reverence. And humor, of course, which makes the show a hit. Along with my own husband, Mike is exactly the type of man I want my boys emulating when it comes to good character and hard work.

I was pleasantly surprised to see a story about my old buddy Mike, on an episode of CBS Sunday Morning this week. Every story I’ve ever seen on Mike has just verified my positive perceptions of him, and this story was no different.  It was fun to see another recap of the winding career path that led him to Dirty Jobs. And then I found out something new about Mike. He’s dedicated himself to a cause I feel strongly about — rethinking how we educate our high school students.

I have two children who have recently graduated from high school. One knew exactly what he wanted to do in life, from the time he was six. It is a career that requires a college degree. Today he is tucked into a tiny dorm room, in his second week of college, and loving every minute of it. His sister didn’t have such specific career plans.

Through all of her high school years her counselor pushed her to take college prep classes. She had trouble finding her motivation, when she didn’t have any desire to go to college. My daughter is not the stereotypical lazy teen who just wants to live in our basement her whole life. Quite the opposite, in fact. She couldn’t wait to get out on her own. She wants her own career and her independent life path. Academics just wasn’t necessarily the way she was going to get there.

And she’s not alone. There are lots of kids who don’t necessarily need to go to college to find a good career. During his years filming Dirty Jobs, my friend Mike Rowe started to see this problem too. He saw that there were a lot of hard working Americans who found very happy, productive, lucrative careers, without the aid of a four year degree. Then he found out that, although our country is struggling with high unemployment numbers, there are some job categories out there that can’t find workers to hire. In his own words:

“Right now, American manufacturing is struggling to fill 200,000 vacant positions. There are 450,000 openings in trades, transportation and utilities. The skills gap is real, and it’s getting wider. In Alabama, a third of all skilled tradesmen are over 55. They’re retiring fast, and no one is there to replace them. Alabama’s not alone. A few months ago in Atlanta I ran into Tom Vilsack, our Secretary of Agriculture. Tom told me about a governor who was unable to move forward on the construction of a power plant. The reason was telling. It wasn’t a lack of funds. It wasn’t a lack of support. It was a lack of qualified welders.”

This is the message he wanted to convey, in his testimony before the U.S. Senate Committee on Commerce, Science and Transportation in May of this year. He feels it’s time to call out the education system and reset it in a way that benefits our kids, and our country. On Labor Day in 2008 he launched the website mikeroweworks.com. It’s basically a PR website for hard work and the people willing to do it.  It’s packed with information, from how our workers can train for these jobs, to actual job postings in these fields.

“I believe we need a national PR Campaign for skilled labor, a big one,” Rowe said. “Something that addresses the widening skills gap head-on, and reconnects the country with the most important part of our workforce.”

If you have a small to medium sized crush on Mike Rowe, as many of us GeekMom are not afraid to admit we do, this is just another reason to love the work he does and the causes he supports (did I mention he has a new PSA, supporting breast cancer research, because his mom is a breast cancer survivor?).

In digging around online to write this post I came across a somewhat long, but very entertaining post on the Wired website, where Mike answers viewers questions for the Reddit cameras. If you don’t have 45 minutes to watch the whole thing, scroll up to minutes 39 through 42. He eloquently puts into words the essence of his new skilled labor crusade.

It’s pretty appropriate, as we examine the many sides of education this week on GeekMom.com, that we not forget some of the overlooked jobs that keep our country running. Some of the jobs you don’t find on the guidance counselor’s lists, but are important just the same. The jobs we’re entertained by when Mike Rowe does them on our TV, and the jobs that might provide a satisfying career option for some of our kids. if we’ll only open up our minds enough to put them on the list. 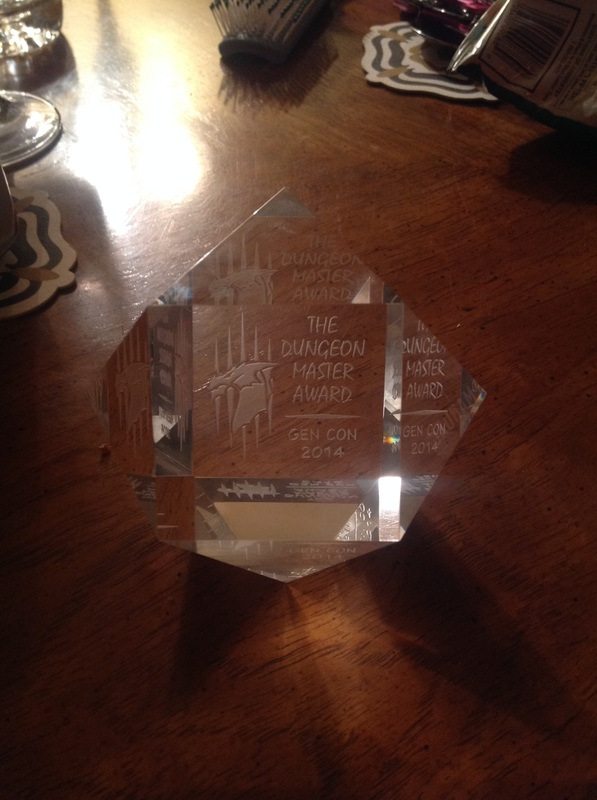 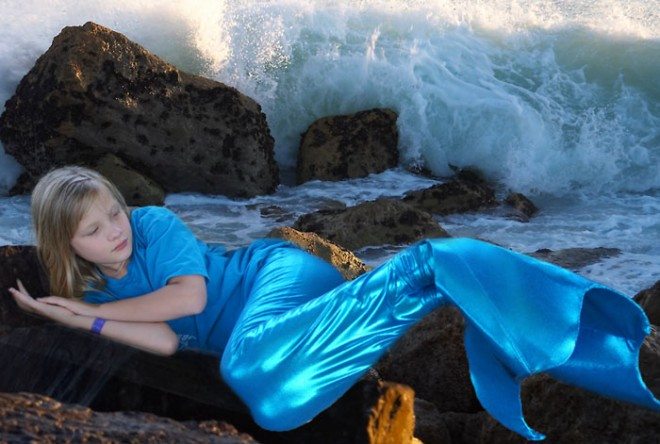 My Daughter the Mermaid 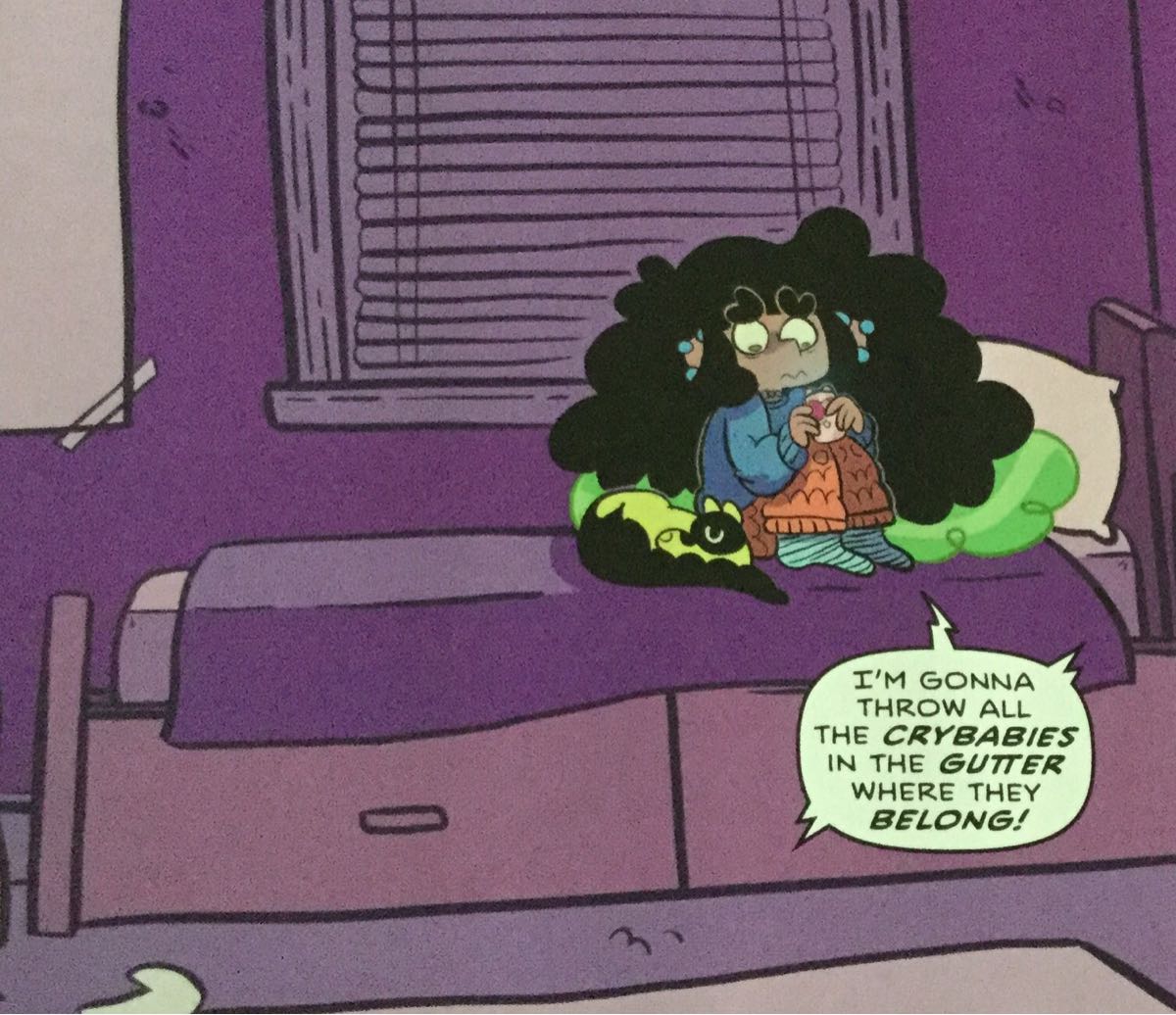 Jonesy 10: A Lesson in the Importance of Activism