As you well know, we here at GeekDad are fond of anything capable of hurling projectiles, whether they’re birds or foam darts or tomatoes. And, of course, it’s even cooler if it’s something you can put together yourself, like the snap-together trebuchet. Well, here’s one more to add to your cubicle armory: the da Vinci’s Catapult set.

The kit, which includes everything you need to assemble and fire the catapult (except for a tape measure), takes roughly an hour to assemble and then can be used to launch a small clay ball or other small objects. It’s a combination of two designs drawn by da Vinci in the Codex Atlanticus, using bent wood rather than twisted ropes for the energy needed to launch the projectiles. The kit seems to be available from a couple of places; I was sent one to try out from Marbles: The Brain Store My kids helped me organize and lay out all the pieces according to the diagram in the manual, but then I was so eager to assemble it that I forgot to take any pictures of the process. Although my kids helped me insert a few pegs here and there, mostly they just wanted to play with the spoon while I worked on the rest of it. The assembly is fairly straight-forward, although I did manage to mix up the two long base pieces, which have only one small but crucial difference: the hole on the side where the release arm attaches. Fortunately I was doing the dry assembly first, so the pieces weren’t glued together yet, but one of the pegs broke as I was disassembling it and I found a metal pin to substitute for it.

Once assembled (correctly), the catapult is a fine-looking mechanism. It’s about 17 inches long (including the spoon and swing arm) and 10 inches tall. Rotating the swing arm winds the strings on the drum, and you can see the tensioning arms bend toward it like bows. Then you give the release string a yank and it fires, flinging a small piece of clay across the room.

At least, that’s what happens ideally. In practice, it depends on how you yank the string: if you’re pulling it straight out, you’ll be sitting in the firing path, so that’s not a great idea. But pull it from the side, and it’s possible to yank the entire frame out of square, even after it’s been glued together. I ended up tapping a few nails in the corners to stabilize the entire thing, which helps. I also wondered about moving the screw eye a little further up the release arm, so that it’s easier to pull it away from the ratchet. Locked and loaded, ready to fire!

My older daughter managed to catch her finger between the release arm and the base while firing it and got a pinch. Then she adjusted her grip and the swing arm came down on her hand, and she decided that was enough. The younger daughter didn’t seem to mind, though, and fired it several more times herself without any problems other than needing to tug on the release string pretty hard. (Note: technically, the kit is for ages 12 and up, so my kids are too young for it, but I figured with some supervision they could still fire it.) The catapult fires well and we were able to launch the clay ball about 12 feet or so down the hall.

Here’s a short video of a couple launches (including the one where I let my daughter shoot the clay ball at me):

Overall, the catapult is quite cool when you get it working, and would make for a nice conversation piece sitting on your desk if you’ve got room for it. However, it can be a little tricky getting it all to fit together nicely (especially if you’ve got some young kids “helping” and get distracted). The back page of the instructions tells a little more about catapults and da Vinci’s design in particular, though the reproduction of his diagrams is pretty tiny and not so great — I was easily able to find better versions online. If you need to lay siege to a miniature castle, though, this is a great addition to your forces.

Tired: Assembly can be a little finicky; would have been nice to have a better reproduction of da Vinci’s sketch.

Disclosure: A review model was provided by Marbles: The Brain Store 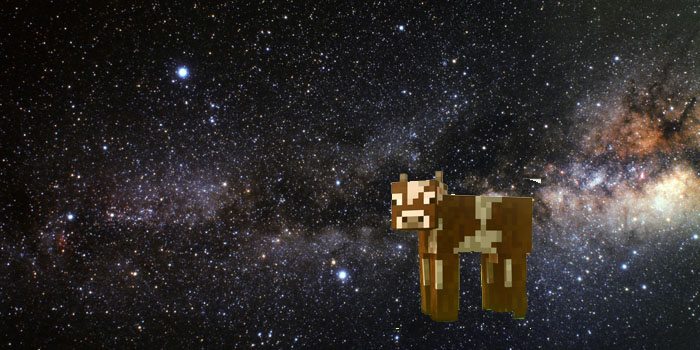