I had every reason in the world not to read Harry Potter. I just wasn’t going to do it. Oh, people told me I ought to. “You like hobbits! You like magic! You like elves!” But I didn’t see the point. I had my beloved books. And by the time the craze was really hitting, I was in college. College kids have no need for silly books about schools of magic, for goodness’ sake. I was an English major. I had literature to read.

So how was it that I ended up walking to the library one afternoon and, instead of getting books and journals to study, I picked up Harry Potter and the Sorcerer’s Stone? I’m not sure. I was fully prepared to hate it. To loathe it. To laugh and point and mock. To call up my Harry Potter fan friends and ask them why exactly they thought I, a serious student of the English Language, would ever stoop to read such drivel.

But I didn’t do any of those things. Instead, I kept reading. And reading. And reading. The next morning (since I stayed up all night reading the first book) I marched over to the library to get the next one. Then the third. The fourth, that wasn’t available. I had to get it from a friend. I dropped by her dorm room, kind of strung out, begging for the book and then bobbing my head, thanking her profusely when she handed it over. Ah, that smooth dust jacket. I can still remember.

So, suffice it to say, the books hooked me. They hooked me like books hadn’t in a long time. At that point in my life I really needed something like Harry Potter. Something to remind me of the simplicity of good story-telling, about magic and whimsy. Sure, Rowling commits some serious crimes against adverbs. She takes a great deal from medieval mythology and legend; her Latin isn’t exactly polished.

But you know what? None of that mattered when I was reading. Because for that week during midterms, during which I should have been studying, I was transported somewhere else. I really wanted to enroll at Hogwarts. I was a kid again. Worrying about grades and dorm-room drama, all that just melted away for a time.

Harry Potter is, like Meg Murry from Madeleine L’Engle’s books in my elementary years, a geek role model. As much as I adore much of fantasy literature, the geeks rarely get the love. They’re the ones we laugh at, the jokers and the jesters, the Tyrion Lannisters and the Schmendricks, the Fatty Bolgers. In a fantasy world where beauty and brawn so often gets the attention, Harry came along with his glasses and his scar–things that marked him as different–and changed the rules about what kids expected from heroes. Sure, there are other geeky heroes in YA, but none have permeated culture as much. That permeation, I believe, can change the way people think about geeks, about people who are different. At least I hope so.

I am too old to have grown up with Harry, exactly. But, according to the true timeline, Harry is my age. He was born the year before me. And that, however corny it sounds, resonates with me. His story isn’t real. But he’s part of my childhood, even if I came to him late. When I read the books I was coming through college, about to grow up, but not really ready. And Harry, Hagrid, Ron, and Hermione were all there to help me through. Rowling’s books reminded me why I loved fantasy literature, why I treasured storytelling, and, more than anything, showed me how to have fun reading again.

The last three books came out after I was dating–and then married to–Michael, my husband. Instead of reading them on our own, we read them to each other. We never shared books like that before or since. And as we started our own family, and the books came to a close, there was definitely a feeling of ending one chapter and starting another. I’m not saying that the books were the cause, but stories have always been important to both of us. Saying goodbye to Harry at the end of The Deathly Hallows was much like saying goodbye to our own, albeit less adventurous, childhoods. Since we’ve finished the books, the movies have been an excellent reminder of what we loved about the stories. But now those are coming to an end, too. Time marches on, and those children are now adults.

I don’t expect everyone to love Harry Potter. But for those of us who found special meaning, who felt a connection, it is important. It’s the kind of story that doesn’t leave you, that brings you joy, that becomes an old friend, and that is shared by millions. That is indeed magic.

This was originally published last November. 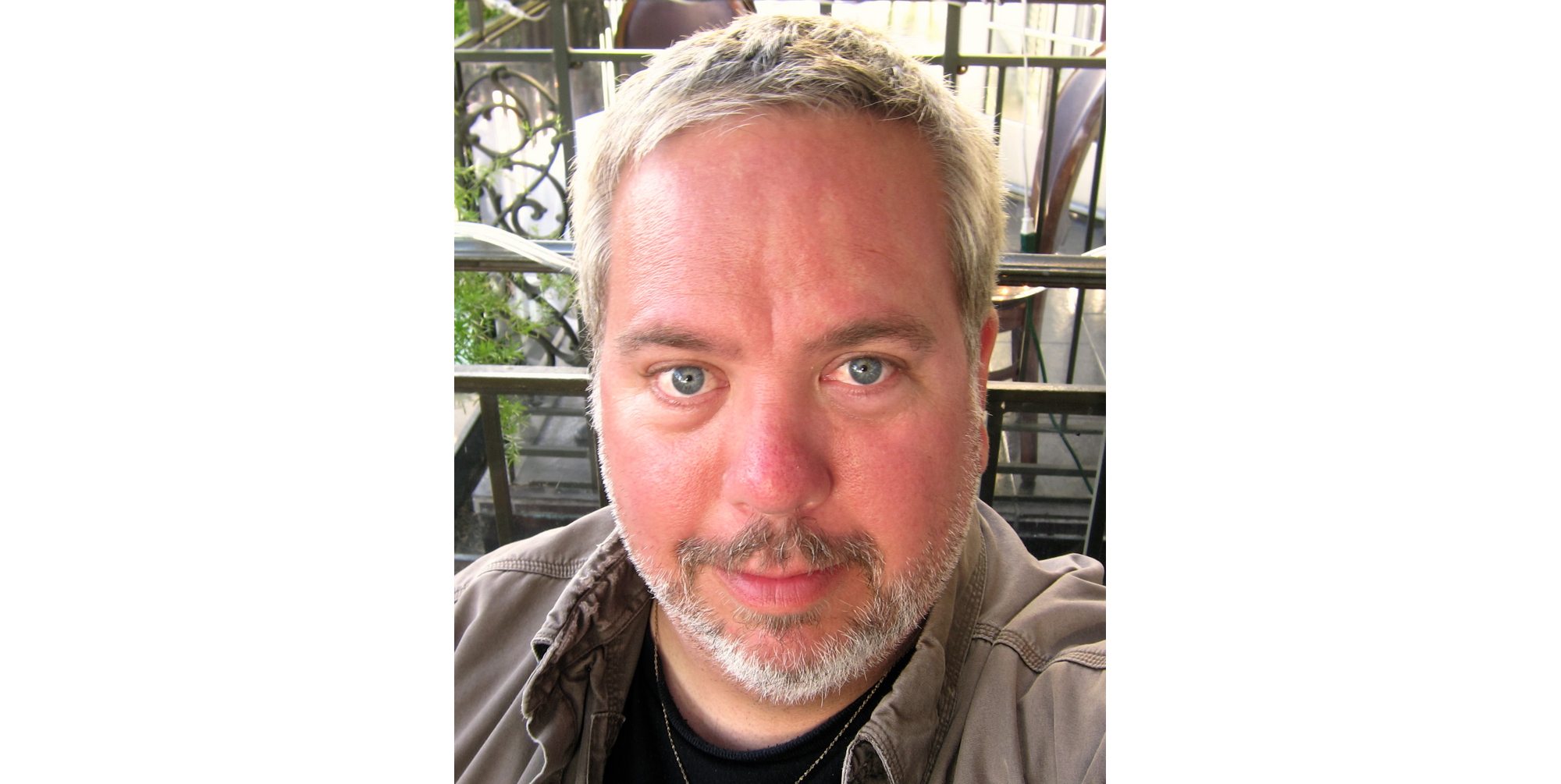 Geeking Out My Photography Business 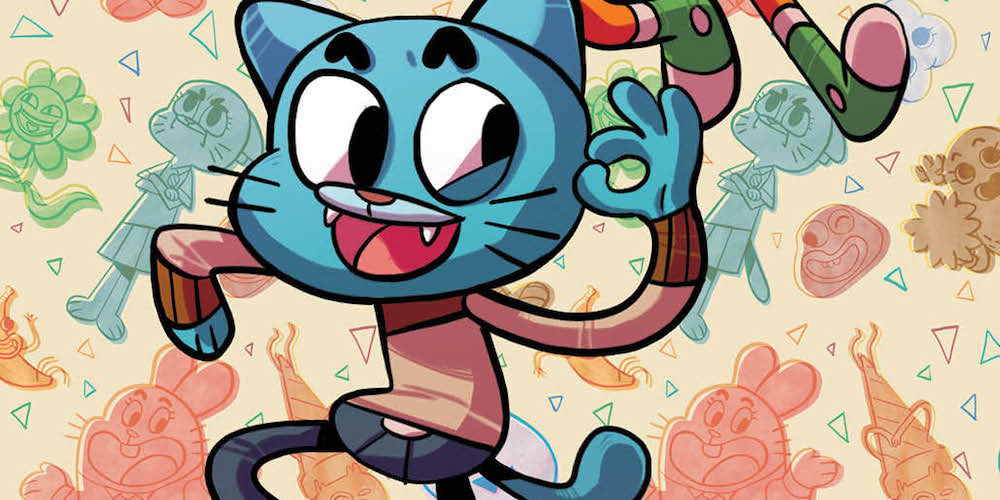