It’s getting down to the wire!

Yes, we’re serializing author Jonathan Wood’s short, “The Nyarlathotep Event” here at GeekDad. It’s set in the same world as his debut novel, No Hero, the Lovecraftian urban fantasy that dares to ask, what would Kurt Russell do? The first chapter of No Hero is available for free, and the novel is available from Amazon, Barnes and Noble, and other independent book stores.

If you missed the first eight installments, check them out here, first:

Note: This installment contains several words that some might not consider appropriate for young readers.

As citadels that are the embodiment of sheer terror go, Nyarlathotep’s is pretty imposing.

I mean, to be fair, he benefits from having built it in a nightmare reality based on humanity’s collective fears where things like gravity and physics are apparently spongier than I’m used to, but still, he deserves points for effort. Blood colored spires, statues that actually scream, non-Euclidean angles — he went the whole nine yards.

Still going to kill the bastard, of course.

I lower Clyde, co-worker, friend, and currently dribblingly insane person off my shoulders. I check my watch. If time obeys the same rules here as back home I’ve got about twelve minutes to get this done. Time to take some shortcuts.

Fortunately, the best thing about a nightmare reality is that nightmare rules apply. I concentrate, sprout wings, and take to the air.

I sweep down over spires, twist between towers, work my way deeper and deeper into the heart of the complex. A vast central tower looms before me. I aim for a window near its peak, tuck in my wings, clutch Clyde tight to my chest—

—and tentacles explode out of one wall and smash me into the tower.

And, yes, that would probably be the worst thing about a nightmare reality: nightmare rules apply.

I fall, scrabbling against the tower’s sheer surface. I try to clear my mind, to focus. My fingers elongate, develop suckers. I latch on. One arm spirals away, elastic and strong, wrapping around Clyde.

I climb the wall. It ripples beneath me.

I jump as the first spike erupts from the wall’s surface. I fall, but re-summon my wings. I seize Clyde. I climb. The spikes eject from the wall at speed. Jagged rain.

My body is steel before they strike me. I shelter Clyde and they clatter away.

And screw wings. I’m from the twenty-first century dammit.

A moment is all it takes to get a jet engine strapped to my back. Going up.

The tentacles lash out as I jet upwards, but I angle away, roasting them with afterburners. They blacken, curling and falling away. Take that you bastards.

Except the window’s frame twists even as I slam towards the glass, the edges stretching, stretching, until it resembles something worryingly close to a smile.

How long was I out? How long do I have left? Is it too late for reality? I look for my watch, but everything is black.

I recognize that voice.

A spotlight flicks on, a white circle of light on the floor before me. I hear footsteps. My mother comes into the circle. She’s bleeding. A great gash across her neck. She collapses, reaches for me.

“Jesus!” I dash forward, grab her hand. She’s trying to say something I can’t hear. I read her lips. “Arthur…” There’s something she’s desperate to convey, but she can’t…

And then it hits me. Nightmare rules apply.

And this is a cheap bloody ploy.

Lights. I summon them. Banish the darkness. My mother’s body wilts in their brightness. Becomes mannequin parts falling apart beneath cheap clothes. An illusion dismissed.

The brightness illuminates a throne room, rich wall hangings, a velvet carpet, a magnificent golden chair. No Clyde. I can’t see him. But there, standing before the chair, waiting for me–my target, my goal. Nyarlathotep is home.

Read the next installment of The Nyarlathotep Event by Jonathan Wood, Case File #10, Rematch

Jonathan Wood is both a geek and a dad–two great flavors that go great together. He posts on twitter as @thexmedic and intermittently blogs at http://www.cogsandneurons.com. 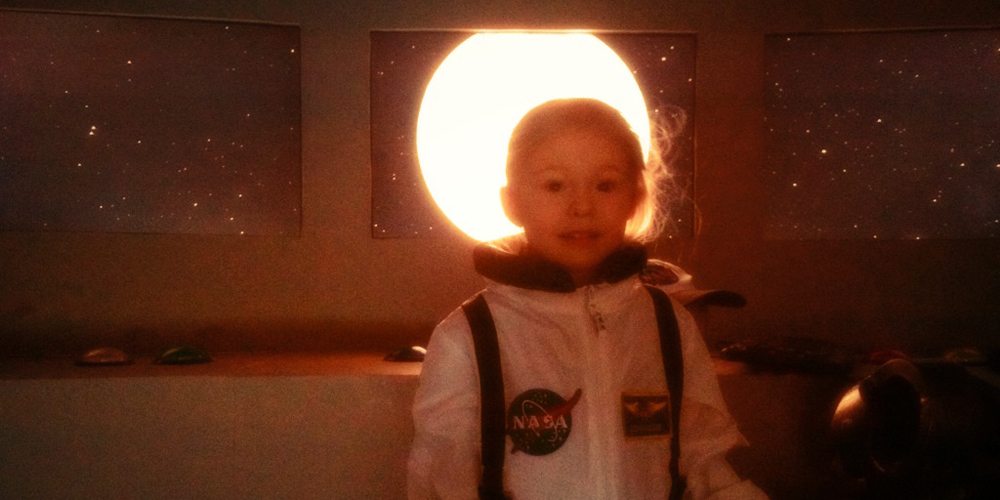