Thanks to my father I am somewhat of a musical oddity. His obsession with ALL music led to my favorite band being The Beatles at age 16, the highlight of a BBC Radio 1 festival being Status Quo instead of teen dreams Take That, and an interest in all things quirky. My dad was a roadie for a local DJ when he was a teenager, and was exposed to such a variety of music that he has never been able to pass up a new band, be it CD or vinyl. In his collection you will find The PussyCat Dolls, Waylon Jennings, Snow Patrol, Cat Stevens, The Zac Brown Band and David Bowie – not necessarily in that order. His dislikes are just as varied; The Stylistics, Morrisey, Lady Ga Ga and the Communards. It is because of my dad that I am a Beatles fan instead of The Rolling Stones, that I would choose George Harrison solo over John Lennon, that I still have a working record player.

When I moved to Maine in 2003 my dad started making me cassettes for the car. He would include a description of each song, nothing really about the song, but about the memories the song evoked for him, where he first heard it, what it now reminds him of. Through these tapes I learned more about my dad, about grandparents I never met, about the decades I never experienced. Now that we no longer have a tape player, I am trying to organize myself enough to put them on CD. In the meantime we listen to them over breakfast and I read to Toby, from the wisdom of his grandad. I hope that I can give Toby the gift of music that my dad gave to me.

For those of you who may not have had such exposure, here’s an offering from the archives:

“Wuthering Heights” by Kate Bush. “I was at the skill centre in Handsworth and it was the time I was riding my bike there. I can’t quite believe I rode a bike that far. This record was amazing. There was never anything like her and there hasn’t really been since.”

“Rosetta”  by Georgie Fame and Alan Price. “Watch out if this gets played in the car with me and your mum about. We will sing along to the chorus and as many of the verses that we can remember, it makes us feel good!”

“Rex Bob Lowenstein”  by Mark Germino. “This is one of those singer/songwriter radio hits. I used to play this over and over. It is very quiet, so I hope I get the level right.”

“There’s a guy works down the chip shop swears he’s Elvis” by Kirsty MacColl. “Riding around Handsworth fixing teles and videos for Granada. This always takes me back there. I have different records for different areas.” 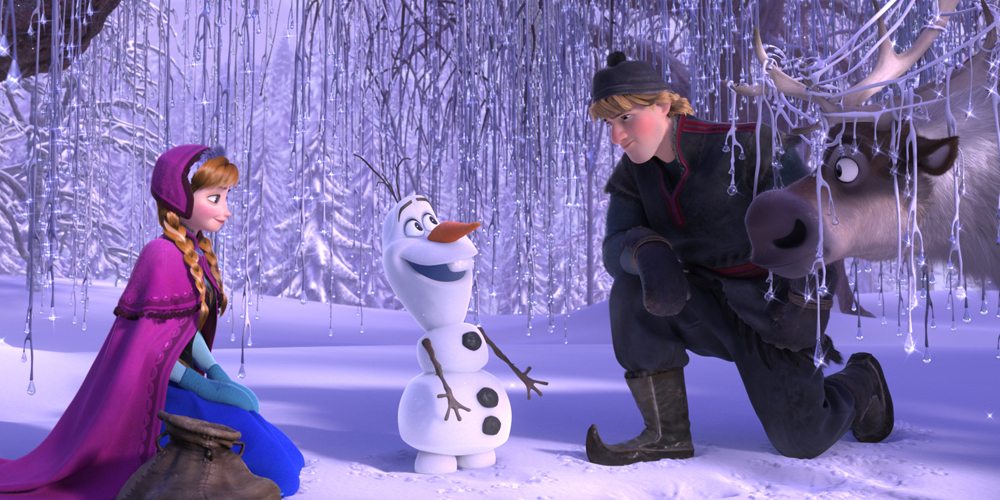 Frozen’s Art of Tech: Do You Want to Build an Olaf? 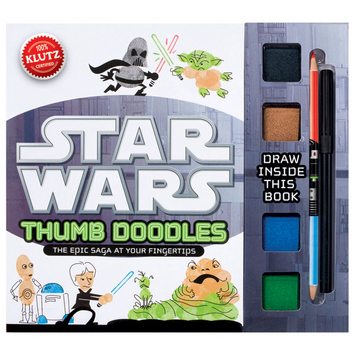 May the Force Be With Your Thumb Doodles 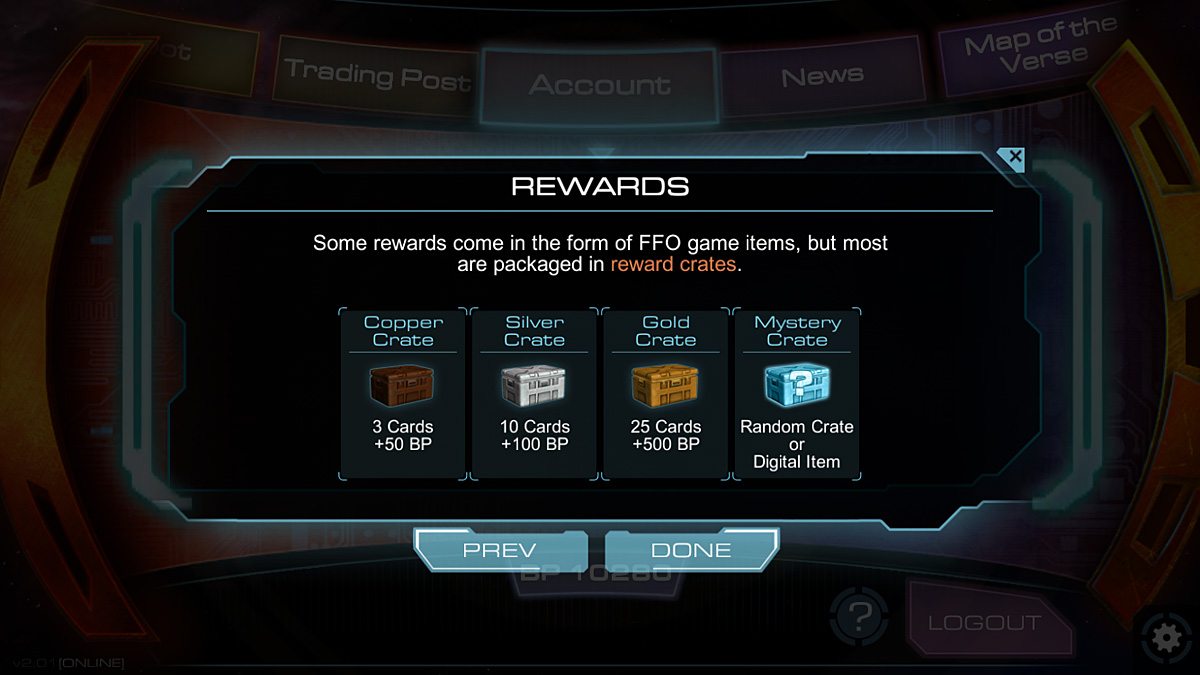 2 thoughts on “Music Week: My Geek Dad And The Music He Gave Me”