These days video games affect every part of life, from online dating to self improvement and even health and fitness. But sometimes we forget they are supposed to be about letting us do things that we wouldn’t normally be able to.

Motion Sports was a much underrated (in my opinion) launch title on Kinect. It offered a range of unusual activities that my family really enjoyed because we either couldn’t afford them or were too scared to do them in real life. Motion Sports Adrenaline ($49.99 Amazon pre-order) is the follow up game, and takes the motion controlled action further into the fantastical realm with a plethora of sports and extreme activities.

The original Motion Sports combined realistic visuals and game play with the Kinect controller that felt much more convincing than other third party games. It also included a wide range of activities for all the family from Horse Riding, Hang Gliding and Football.

Motion Sports Adrenaline follows the original with a set of more extreme sports. While this doesn’t offer the same range of experience as the first game, a more focused version of the Motion Sports approach to Kinect game play is an attractive offer.

Perhaps the biggest failing of the original was a lack of substantial multi-player modes. Motion Sports Adrenaline again touts a four player party mode, but the real question is how well it will support simultaneous (rather than turn taking) multi-player. Talk of co-operate and competitive modes for friends and family sound promising.

Although there isn’t any online multi-player planned there are online challenges and features. In light of this shortcoming, courses can be populated by recorded performances of your online friends – which is a nice touch. You can also take on and set online challenges with your friends as you participate in each event.

PlayStation Move has been launched since the original Motion Sports came out. As well as Kinect Motion Sports Adrenaline will also be available on Sony’s Move controller. Interestingly though it will not be coming to the Wii, something that speaks of the importance placed on visual realism in the series.

Motions Sports Adrenaline is available from Amazon for $49.99 from 25th October on Xbox Kinect and PlayStation Move. 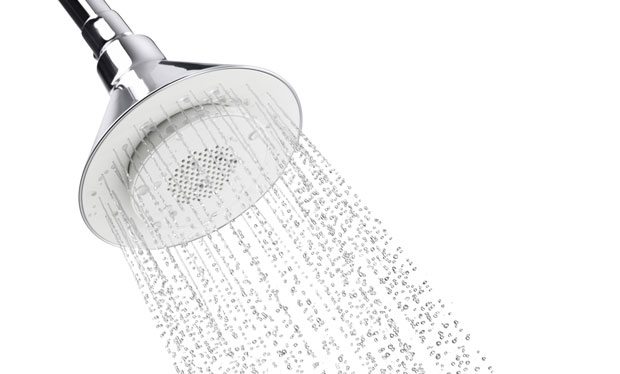