One of my favourite films of the year so far is coming to Blu Ray and DVD on August 9th, and GeekDad has five copies up for grabs for our American and Canadian readers. Written by, and starring, two great English geeks, Simon Pegg and Nick Frost, Paul

, tells the tale of a stranded alien and his mission to get back home.

For the cinema release I wrote ‘10 Things You Should Know About Paul‘, but the TL;DR version is basically Pegg and Frost are two geeks visiting Comic-Con before embarking on a tour of UFO hotspots, where they happen upon Paul trying escape his captors and help him to reach his ride home, dealing along the way with various Men in Black, hillbillies, Christian Zealots and cramming a ton sci-fi movie references into the 1 hour 45 minutes running time.

The blu ray features an ‘Unrated’ version of the movie, which basically seems to eschew the idea of ‘deleted or extended scenes’ in favour of putting them back in to the flow of the movie. So we are treated to about five and half minutes of extra footage compared to the theatrical release (which is also included on the disc). The majority of these extra minutes are extended scenes between the main characters, so we get a few extra lines of Ruth’s experiments with cussing – which was one of my favourite bits of the film – and some banter between Bill Hader and Joe Lo Truglio’s agent characters. Ruth and Paul’s heated debate about the nature of evolution is much longer and one of the better ones, but I don’t really know if they add anything, or for that matter if taking them out of the theatrical release made it a better film. It was only because I had the ‘digital copy’ of the original version running on my iPad that I could spot where there were!

In amongst the standard extras of commentaries, blooper reels, and behind the sceens featurettes, one feature stood out for me, ‘The Evolution of Paul‘. It’s an in depth look at the creation of a single character, showcasing some of the 250 people who worked to bring him to life, from the performance capture of Seth Rogen to the CGI animators, traditional sculptors and model makers. It shows all of the various tricks used to make him as believable as possible – sometimes he was a kid in a green screen suit, sometimes a dummy would be used so the actors had something to act with and deform their clothing properly, and then the CGI layers added over the top. Fascinating stuff, and just as full of swearing as the main movie, so watch out with the younger kids

However, the best bit of it is a ‘test scene’ produced long before production on the film actually started for real, made to sell the idea to the studio. It’s set inside the RV and features a polished, but not finished version of Paul, interacting with Pegg and Frost who look like they’re dressed as groupies from a glam rock band, complete with perms and huge ‘tasches!

The start of the main behind the scenes documentary, ‘Between the Lightning Strikes‘, follows the genesis of the film from the idea to ‘make a film somewhere sunny’ – formed on a wet and rainy garden set during ‘Shaun of the Dead

‘ – through to a 10 day research trip Pegg and Frost did across the locations in a huge RV that actually inspired many of the scenes in the film – the bird hitting the windscreen and the Hillbillies were apparently real!

Here’s a short clip of Simon Pegg and Nick Frost as they discuss their favorite bonus clips from the Blu Ray. One thing I was hoping for that I can’t seem to find is the ‘Homage-o-meter’. Starting with Spaced

and continuing with Shaun

, the Homage-o-meter is essentially a sub-title track that points out all the in jokes and homages in the films. Some of them are obvious, but I’m sure there are loads more that I’ve missed, even with the repeated viewings! Maybe it’s in the commentaries from Pegg, Frost, Mottola, Hader and producer Nira Park.

To whet you’re appetite some more, here’s a list of some of the bonus features:

Paul is out on August 9th and I think it deserves a space in any self-respecting geek’s library. To be in with a chance of winning a copy, leave a comment below telling us why you believe in the existence of extra-terrestrials, by August 14th, and we’ll pick our five favourite entries.

UPDATE: Really sorry everyone, I forgot to say that the giveaway is only open to North American and Canadian readers

[This article, by Nathan Barry, was originally published on Tuesday. Please leave all comments on the original.] 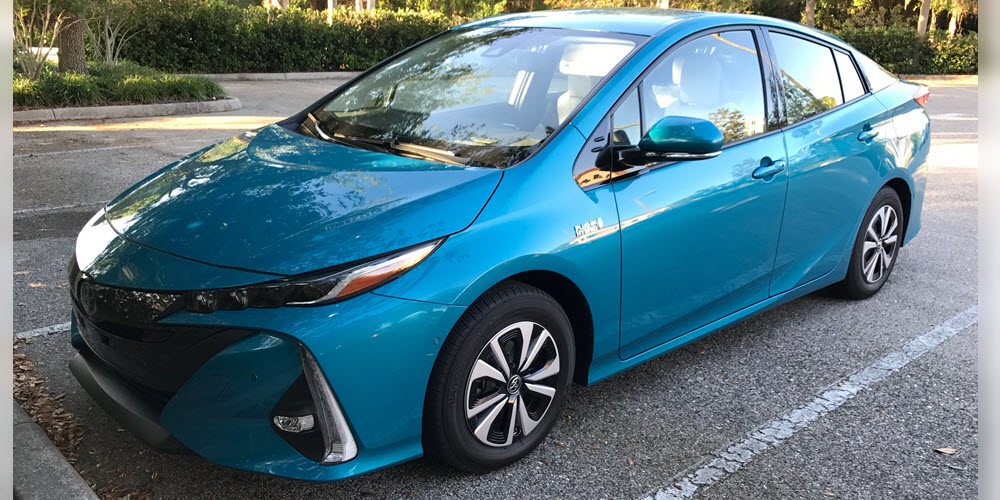