Peralta plans to announce the next series of his geek subjects and premiere a short video directed by Sean Becker of The Guild.

Ken Plume is scheduled to moderate the panel.

(And hey, our friends at ThinkGeek still have some of the actual Series 1 cards available – stale gum not included.)

For Our Daughters: Today Marks the Anniversary of Amelia Earhart’s Solo Transatlantic Flight 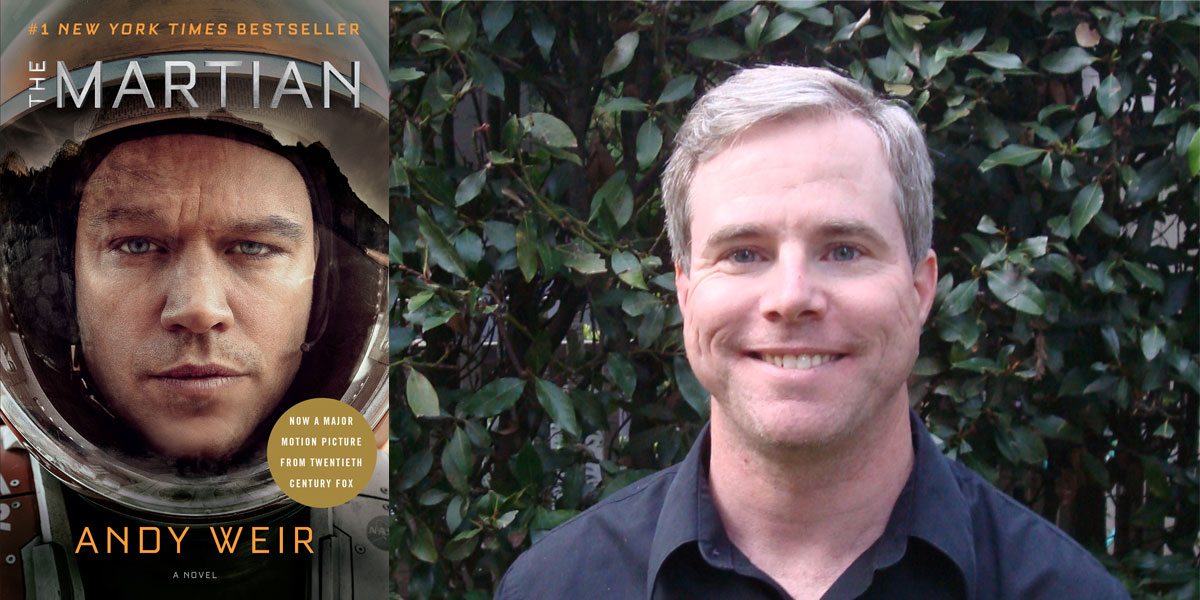