Something that jumped out at me at this year’s San Diego Comic-Con was the abundance of panels that focused on comics and graphic novels for teens–so many YA-centered panels I wasn’t able to attend them all. But I did make it to two of them: Comics for Teens and the art-focused Teen Comics Workshop I wrote about yesterday. Despite the similar titles, these were radically different panels, each lively and fascinating and full of awesome.

Comics for Teens was all about the writers. The panelists were Cecil Castellucci (Plain Janes), Hope Larson (Mercury), Gene Luen Yang (Level Up), and Nate Powell (Swallow Me Whole),  and the moderator was prolific YA author Scott Westerfeld (Leviathan). These are authors whose books I have enjoyed immensely–especially Gene Yang’s American Born Chinese and Level Up.

The authors spoke movingly about the readers they write for: teens, who lead, as Scott Westerfeld put it, “intense lives” and have intense responses to what they read. Westerfeld asked each of the panelists to begin by sharing a letter from a reader in response to one of their books. Cecil Castellucci read a really moving epistle by a teenager who described herself, with vivid examples, as a worrier–and said that reading The Plain Janes was a transforming experience for her, and helped her battle her anxiety. Gene Yang told the audience about a long and earnest letter he received from a boy who had disliked certain aspects of American Born Chinese; the reader felt Gene had “harped on differences” too much. What touched Gene was the time and thought this reader had put into the letter; it meant a lot to him, as a writer, to have someone engage so deeply with the work.

What struck me about each of the letters (some were read aloud, others paraphrased) was that the readers had made such deep connections with the characters in these books–sometimes positive connections, and in the case of Gene’s reader, a critical one–but all of them personal and vivid. The panelists spoke also about boundaries in YA fiction. Scott Westerfeld sees YA as having fewer boundaries in regard to genre and form: “All my YA can be shelved together,” he pointed out–the realistic fiction right beside the fantasy.

But Hope Larson spoke of language and content boundaries. She used the word “bitch” in her middle-grade graphic novel, Chiggers, which means some school librarians will not put it on the shelves.

Cecil broached the issue of moral lessons in YA: “Just because a book is written for youth,” she said, “doesn’t mean it needs to teach a lesson. Teens can smell a moral a mile away.”

Hope said that with her book Mercury, the editor asked for the villain to get his comeuppance–not just get away. “Is the world moral or chaotic?” she mused, suggesting that in books for kids, people want to see a moral landscape in which good prevails over evil. Nate Powell, too, had an editor who wanted certain characters in his book “brought to justice.” There seems to be a sense (among readers? librarians? publishers?) that in YA and children’s books, people should not “get away with doing terrible things.”

The panel also discussed the particular challenges of writing graphic novels and comics vs. writing prose novels, and how the illustrations carry narrative responsibility. Cecil felt that her work for Minx, the now-defunct DC Comics imprint aimed at girls, was part of a frontier effort, venturing into new territory. She drew a parallel between Minx and early wagon-train pioneers, who sometimes didn’t survive their journey but helped blaze a trail for later settlers. This made me think of some of the very strong female characters we’ve seen in graphic novels of the last two or three years; Vera Brosgol’s stunning Anya’s Ghost and Raina Telgemeier’s Smile (which won this year’s Eisner Award for Best Teen Publication) come to mind.

There was a strong sense among the panelists that the demand for teen comics and GNs is very high, although parents and librarians don’t always embrace this medium. (This posed an interesting contrast to the Comics in the Library panel I attended the next day, at which several enthusiastic comics-loving librarians shared their strategies for building graphic novel collections in their respective library systems.) What I enjoyed most about this excellent panel was how smart and thoughtful and fired up these writers are, all of them: they love their audience, they are clearly burning to tell the stories they are telling, and they are crazy about the medium–so rich and full of possibilities. Cecil spoke with passion about connecting with YA readers because teens are at a time of their lives when they are “experiencing things for the first time”–everything is dramatic and fraught with meaning and (as Scott Westerfeld put it) intense. Hope Larson said she writes the books she would have liked to read as a kid. I had the sense that this was true for all the panelists.

Something else that struck me about this panel–an observation reinforced by four days of exploring publishers’ booths in the hall–is how few of these really wonderful YA comics and graphic novels are coming out of traditional comics publishers. Chiggers and Mercury are published by Simon & Schuster/Atheneum. Gene Yang publishes with First Second, a Macmillan imprint; Anya’s Ghost is also a First Second book. Nate Powell’s Swallow Me Whole is published by Top Shelf Productions. Raina Telgemeier’s Smile is a Scholastic book. Cecil Castellucci is, as far as I know, the only one of the panelists to have published a YA with one of the Big Two comics publishers–the aforementioned, now non-existent DC Comics imprint, Minx.

DC and Marvel may be missing the boat when it comes to the YA boom, but the breadth of talent on this panel makes it clear that there will be no shortage of smart, funny, compelling, and truth-speaking comics and graphic novels in the months to come. 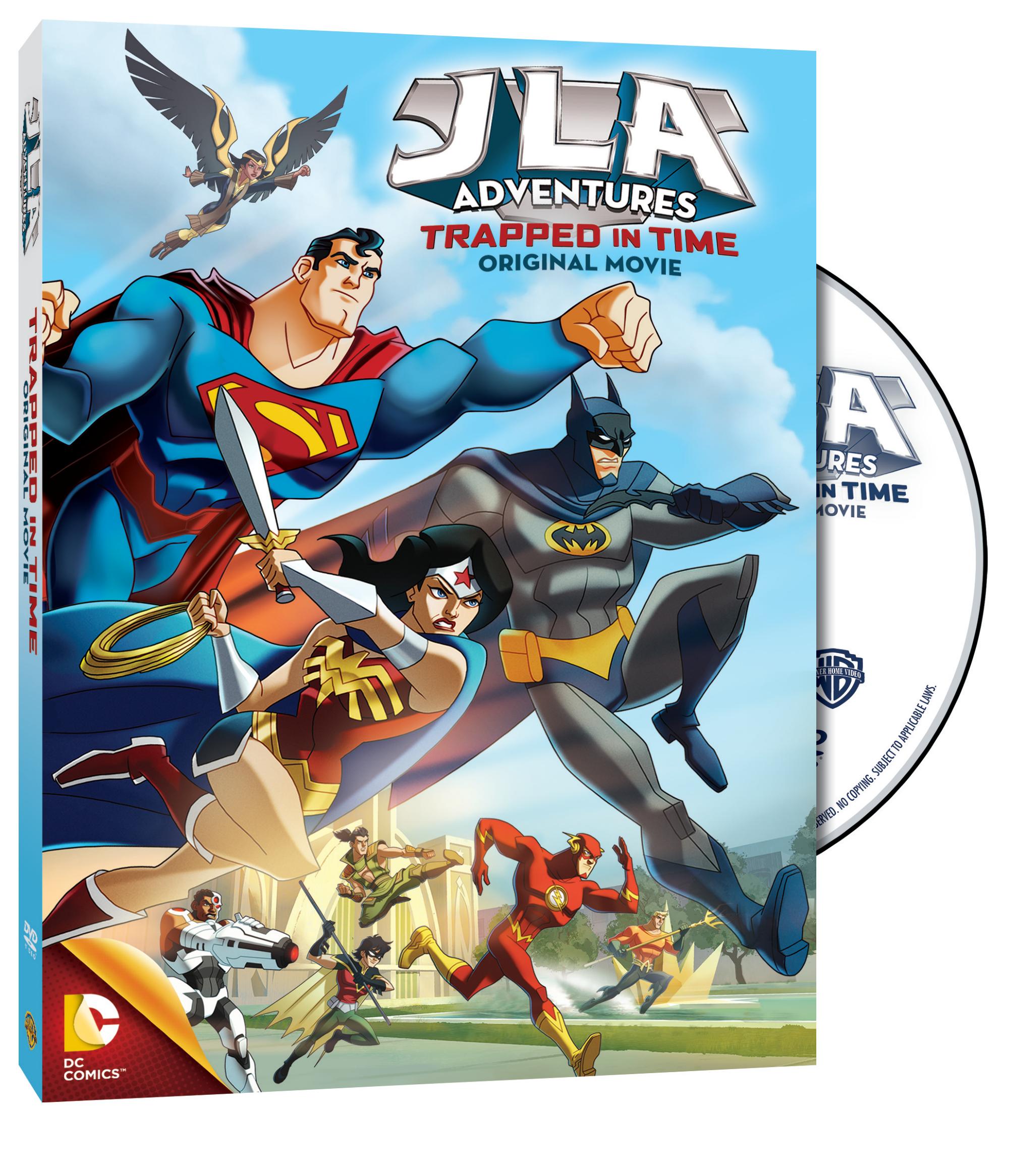 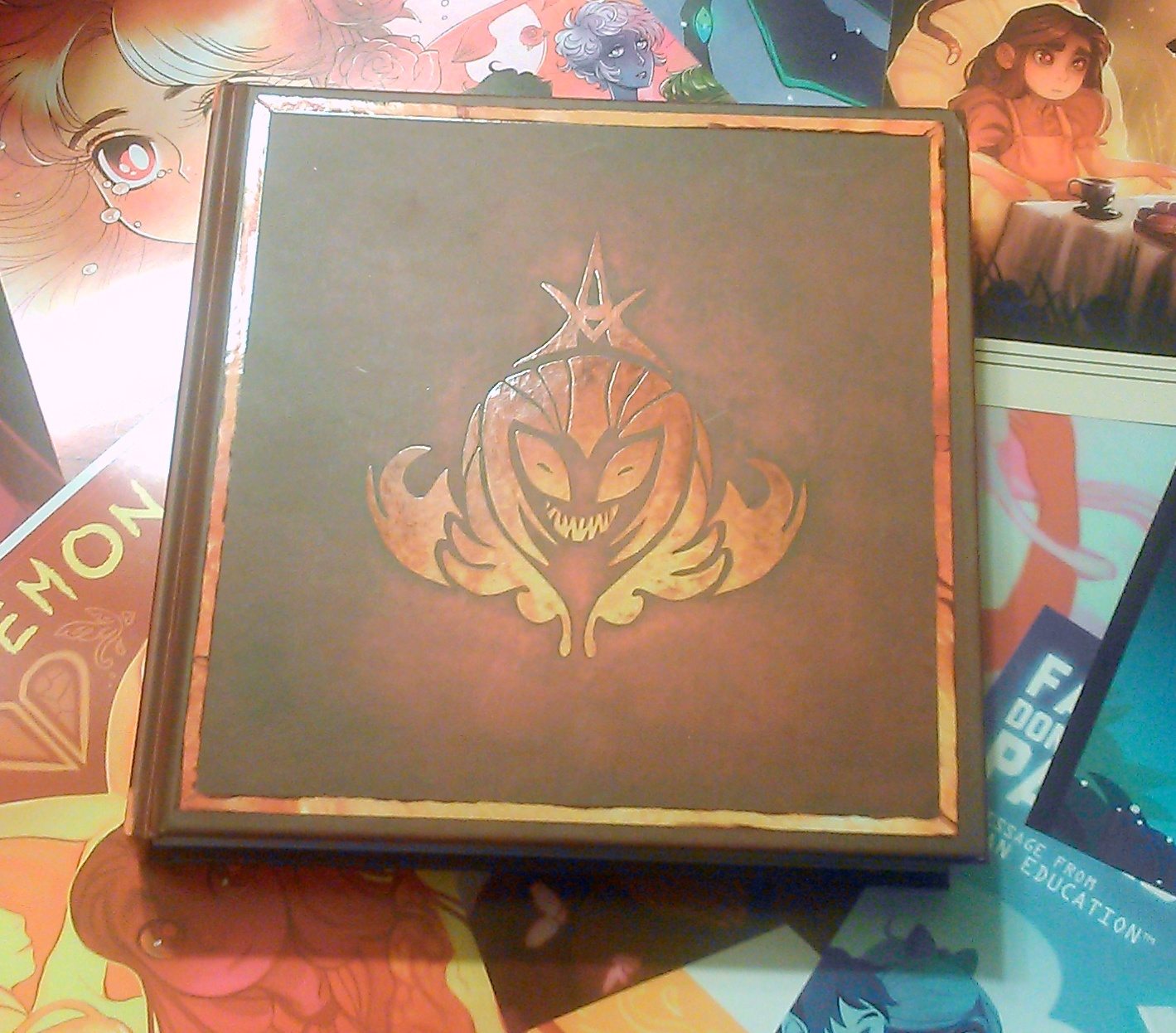 Why I Binge Read Ava’s Demon