This is definitely my favorite costume story from San Diego Comic-Con this year.

Molly Quinn showed up at the Comic-Con Castle panel wearing a well-planned Captain Mal Reynolds costume. I’m still trying to dig up a picture of Fillion’s face when he saw her in costume, but it must have been priceless.

You can skip this paragraph if you understand why this is so awesome. Those of you not familiar with the shows Castle or Firefly would need to know that Nathan Fillion played Mal Reynolds on Firefly (and in the movie Serenity based on the series), and currently plays the part of Richard Castle in the ABC crime series Castle. Molly plays Alexis, Castle’s teenage daughter. I probably totally ruined the awesomeness by explaining it, but there it is.

Click through for a video interview and another picture. All episodes of Castle and Firefly are currently streaming on Hulu or Netflix. 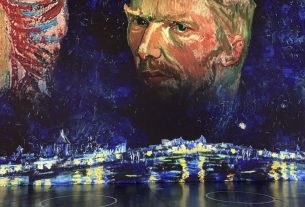