Earlier this week Warner Home Video and Best Buy co-sponsored Middle-earth Midnight Madness in Los Angeles, a countdown to the release of the new Blu-ray version of The Lord of the Rings The Motion Picture Trilogy: Extended Edition. Featuring cosplay, fireworks, lasers and special guests John “Denethor” Noble and Sala “Sauron” Baker, it was a big event for a big release. Not only does this new Blu-ray iteration stretch over 15 discs, but the winner of the night’s costume contest received a very special prize, a VIP “Tour of Middle-earth” that includes an all-expense-paid trip to New Zealand courtesy of Air New Zealand and Weta Workshop.

Check out the video embed below for a look back at Middle-earth Midnight Madness, and look for The Lord of the Rings The Motion Picture Trilogy: Extended Edition

on Blu-ray at your retailer of choice. A full review of the product is forthcoming, but with six discs of the films themselves and nine more packed with bonus content it could, y’know, take a while. 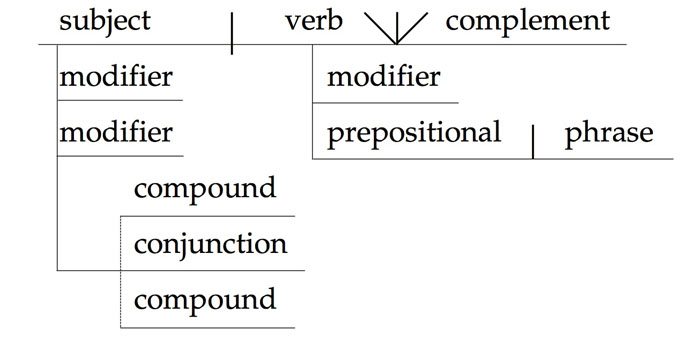