On Tuesday, the Sun threw off a large amount of material directed towards Earth in an event known as a Coronal Mass Ejection, or CME. When I state a large amount of material here, I mean large. According to a FAQ on the nature of a CME maintained by Montana State University, a typical CME contains between 1 and 10 billion tons of charged particles moving away from the Sun at speeds up to 1 million miles per hour. This recent event will reach Earth around Friday. So, should you and your family be frightened? In this particular case, I will have to agree with George Harrison and say, “It’s all right.” How do I know? Let me walk you through the steps I used to find out if this storm will be an issue or not so that you can know for yourself in the future.

The topic we are discussing here is known as Space Weather. So what is Space Weather? According to a 1997 publication from the National Academy of Sciences Committees on Solar and Space Physics an Solar-Terrestrial Research:

“Space weather” describes the conditions in space that affect Earth and its technological systems. Our space weather is a consequence of the behavior of the sun, the nature of Earth’s magnetic field and atmosphere, and our location in the solar system.

So who is monitoring Space Weather? Mostly groups with organizations that are already studying and monitoring terrestrial weather. First we have to observe the Space Weather and this is generally accomplished the same way many of the weather observations are made for Earth, using satellites. There now exists a good collection of spacecraft monitoring the Sun and the dynamics of the Sun-Earth system. I am not going to go into detail on all of the spacecraft here, as each on its own could warrant an entire article. Instead, I will provide a list here of just some of the satellites and links to project homepages.

I can hear you telling me, “I get it, we collect a lot of data on the Sun-Earth weather system and the information is accessible. But what of this huge ball of charge particles rushing towards Earth now?”

Well, here is some information on the impending CME. The first thing to note is that it is moving relatively slowly, estimated to be a paltry 650 kilometers per second. A slower storm means a weaker impact to the Earth. From SpaceWeather’s website:

A slower CME should deliver a weaker blow to Earth’s magnetic field. Forecasters now predict a relatively mild G1-class (Kp=5) geomagnetic storm when the cloud arrives. High-latitude sky watchers should be alert for auroras during the early hours of June 24. The season favors observers in the southern hemisphere where solstice skies are winter-dark.

So no big deal. We are all safe here on, and around, the Earth. There will probably be some good aurora activity in the extreme latitudes towards the poles so if you are lucky enough to live in those regions that are used to seeing auroras, enjoy the view!

The views and opinions expressed in this article are my own and do not necessarily represent the views of NASA. The articles I write for GeekDad are independent of my day-job and I am not officially representing NASA in this capacity.

[This article, by Brian McLaughlin, was originally published on Thursday. Please leave any comments you may have on the original.] 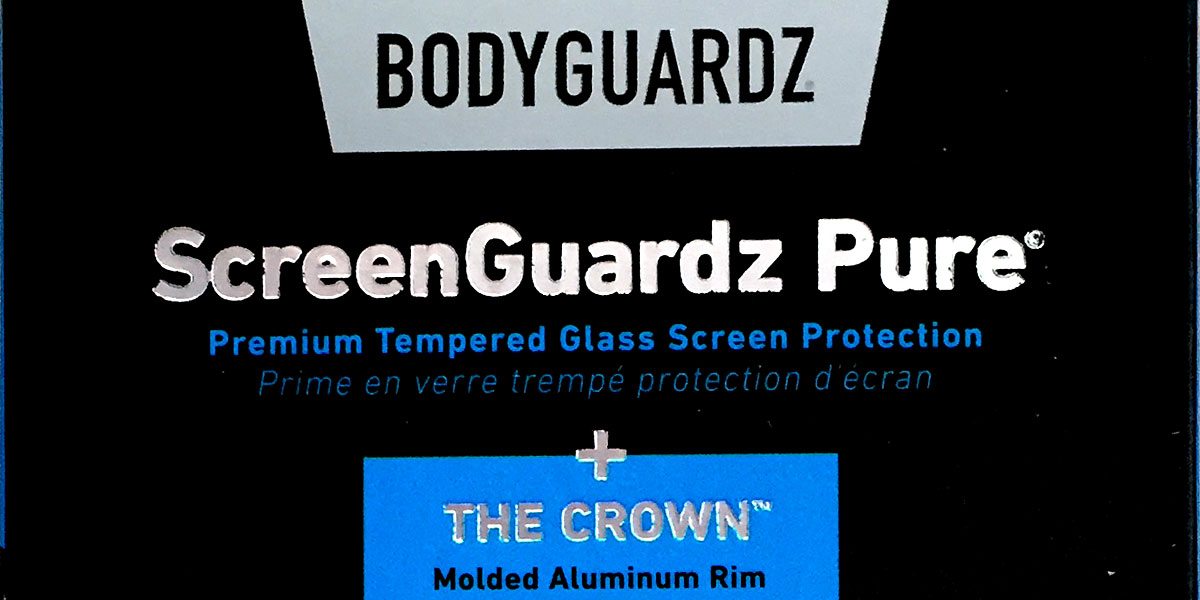 How-to: Create a Chapterized Audio File of Your Kids’ Audiobooks (or Your Own Mixed CDs)