Image of girl used with permission, courtesy of apdk on Flickr.

According to a Microsoft infographic on the Digital Buzz website, there are four billion mobile phones in use around the world. Even more intriguing is that mobile Internet usage is on course to overtake desktop Internet usage by 2014.

In addition, of those four billion mobile phone users, over 60% of them are using their devices to play games. Thanks to Google Breadcrumb, these four billion people can now create their own learning games without having any programming skills.

[Head over to GeekMom to read the rest of Gina Clifford’s post on Google Breadcrumb.]

GeekDad Puzzle of the Week Solution — Daycare Was Mad 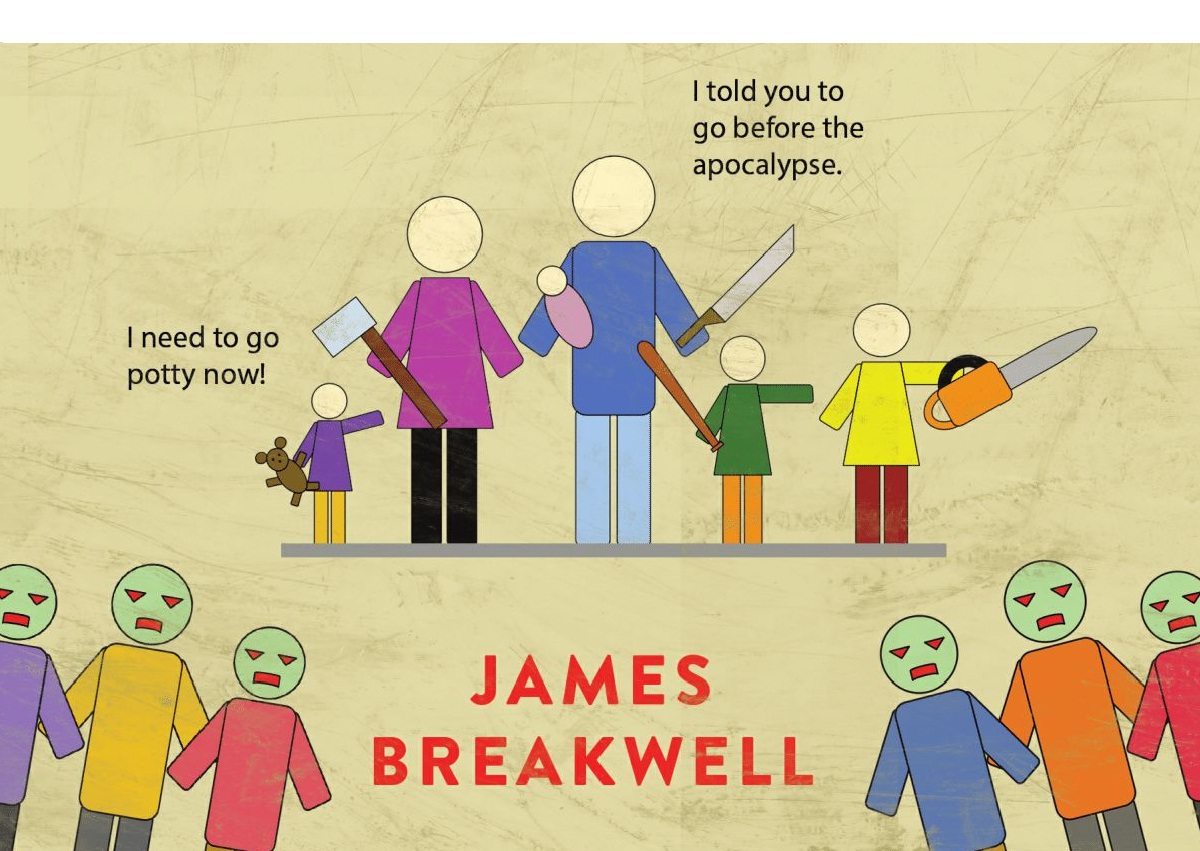 Parenting Getting to You? This Zombie Survival Guide Is What You Need!