Spoiler alert: This commentary discusses plot points in the Game of Thrones series, but nothing beyond this past week’s episode.

Reading message boards and Twitter after Sunday’s episode, it quickly became obvious that when Ser Illyn drew Ned’s own sword, Ice, and executed the only man who seemed to have any honor in all of Westeros, it came as a tremendous surprise to many of you. It is testament to the excellent writing, acting and production that the surprise morphed from disbelief to hurt and then, for many, boiled over to anger. Some people even threatened to leave HBO for other cable movie channels. (Psst – HBO didn’t write A Game of Thrones. George R.R. Martin did.)

The path of Ned’s future had quickly crystallized after Littlefinger drew his weapon and betrayed Lord Stark at the end of episode seven, but it made no sense. Main characters — those that we fall in love with — don’t die while the evil ones we hate get to live. Do they? Well, not in most productions, where those wronged get their revenge and the good guy wins, in nice, tidy little packages of 90 minutes or less. But Game of Thrones is a far cry from a standard Hollywood story and that’s just one of the reasons it is so darn good.

Cersei Lannister famously foreshadowed, “When you play this game of thrones, you win or you die.” Sadly, Ned did not play to win. He played with honor and principles and lost badly, while those playing by their own rules came out on top – as you likely see in headlines, boardrooms and down the street every day. This is why we were all so aghast when we learned Ned was executed. Whether it was in the pages of the book or on HBO last week, it just wasn’t fair. But, I think we can all agree, neither is life.

However, Ned Stark has an army. His son, Robb, has called his father’s bannermen to him and is already seeking retribution. Ned’s execution has touched off a series of events that will echo for some time to come. Think about it: Counting next month’s installment, there are nearly 4,000 pages of story that follow Ned’s death. The story does not end here — not by a long shot.

I want to share something with you, which I think says a lot about the proud allegiance that people who have read these books have to the stories. First with Bran’s tragic “accident,” and then with Joffrey’s impetuous and insolent decision to take Ned’s head, those who have read the books have such respect for the series, all the characters and plot twists and turns, that they have held their silence so you could experience the surprise and betrayals just as they did. And judging by Sunday’s collective gasp, very few people let on anything. I don’t say this pretentiously, but proudly, because it was important for you to experience these tragedies as those who have read the books have. The story unfolding organically makes you appreciate the good in Ned Stark and the evil in Joffrey Baratheon even more. It may take you a while to wrap your head around Ned’s death or you may never get past it and curse Martin’s name for eternity, but, if nothing else, it shows how good Martin is at getting you involved in the story and loving (or hating) his characters.

So believe me when I tell you that you should continue to watch Game of Thrones. The HBO series is such a wonderful adaptation of the books, that it is difficult to find many faults. Yes, it is hard when a character you like and have grown attached to is no longer in the story, but this reality is more believable than one where the good guys always win. The story will continue to entertain you and maybe even thrill you. There will be ups and maybe even some more downs, but such is life.

Next season will bring plenty of new characters, including another fantastic, incredibly strong female role, a fantastic battle and maybe, just maybe, Tyrion will slap Joffrey some more. But be sure to turn in Sunday for the finale. There will be a scene you won’t want to miss. And then get ready for next season because Game of Thrones is still the best show on television.

Or, better yet, pick up the books and start reading.

[This article, by Dave Banks, was originally published on Friday. Please leave any comments you may have on the original.] 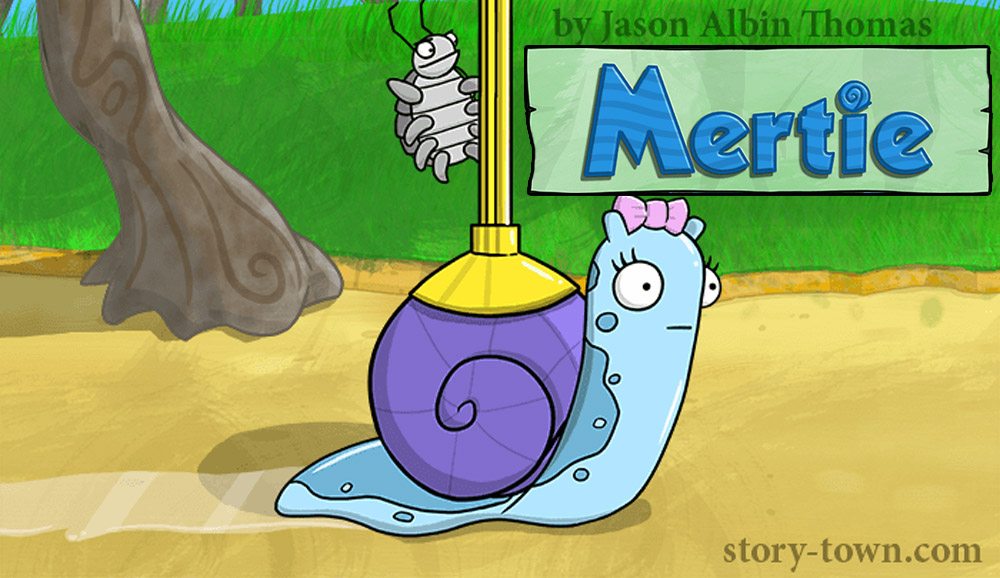