My sons and I watched Thursday’s night Scripps National Spelling Bee finals on ESPN with much interest.  Actually, the boys had to go to bed about two hours into the finals.  You’d have thought we were watching a football game!  Our living room had cheering, applause, and expressions of disappointment after some of our favorites were eliminated.  It took about 3 hours for the field of 13 finalists at the start of the broadcast to whittle down to 14-year-old Sukanya Roy of South Abington Township, Pennsylvania.

Miss Roy is the 4th consecutive Indian-American winner of the Scripps National Spelling Bee, and is the 9th Indian-American to ever claim the title.  She’s also the 46th ever female to win the competition, tipping the gender scales just a little further against the 41 male winners.

We GeekMoms had fun celebrating Spelling Bee week with several posts.  Learn more about Jessamyn’s time as a contestant, get a crash course from Jessamyn on how etymology can make you the best speller in your office, and learn some statistics about the National Spelling Bee.

And finally, if you’re itching to raise a National Spelling Bee champion of your very own, get a head start with the Scripps Spelling Bee for Nintendo DS!

Travel to the Land of Dinosaurs With Tales of Prehistoric Life: Ankylosaur Attack 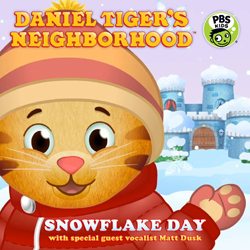 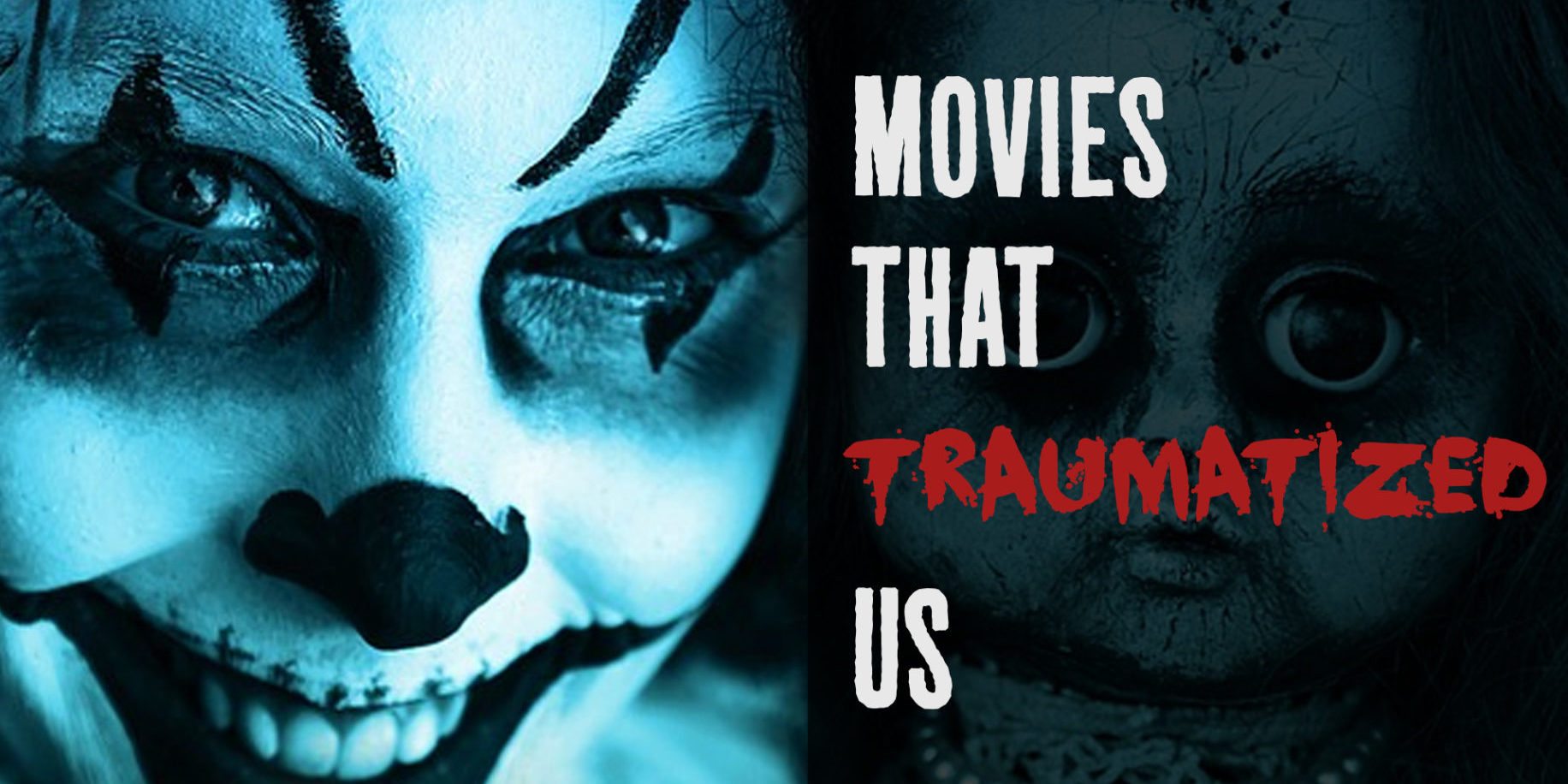 13 Movies That Traumatized Us