What do you get if you add together an internationally respected physicist, several stand up comedians, a doctor slash journalist hell-bent on uncovering scientific inaccuracies in the press and an author  most famous for his involvement in a contentious libel case, put them all together in a room filled with 2,400 geeks and see what happens? What you get is Uncaged Monkeys, a touring show of science and comedy that is attracting huge audiences across the UK this month.

Hosted by Robin Ince, a stand up comedian and comedy writer, Uncaged Monkeys is best described as a series of short lectures and stand up routines mixed together live on stage. Each night is different and includes a question and answer session with questions sent in via Twitter to Robin using a hashtag, a very modern way of including the audience in the performance. I attended the Nottingham show last week and can honestly describe it as one of the best nights out I’ve had in years.

After Robin’s opening to the night, which included the wry observation that if a bomb were to detonate in the room it would effectively wipe out the IT departments of the entire region, we were introduced to Simon Singh. Author of Fermat’s Last Theorem (known in the USA as Fermat’s Enigma: The Epic Quest to Solve the World’s Greatest Mathematical Problem), Simon gave us a lecture on The Bible Code, a book which purports to find hidden messages in The Bible, supposedly predicting everything from Newton’s discovery of gravity to the attacks on the Twin Towers. Singh showed how using the same mathematics, similar predictions could be found in any text of a similar length; indeed, he showed several examples from Moby Dick,  and went on to prove mathematically that the Tellytubbies are in fact evil, but I think we already knew that.

Chris Addison is a stand up comedian, and not one who is well known outside of the UK. His material is of a definitely geeky angle including pirates, archaeology and the different ways species mark their territory. His routine included a brilliant piece on his own theory of the evolution of language between a furious cave couple which had the audience is hysterics. Here he is speaking about Amazon from one of his DVDs:

The first half was rounded off by a lecture by Professor Brian Cox, presenter of the BBC Wonders series and researcher on the ATLAS project at the Large Hadron Collider (LHC) at CERN in Switzerland. Cox talked about the LHC, discussing its goals and what it had already achieved, along with explaining exactly why it will not be creating any black holes under Geneva as the press would have had us believe not too long ago. He talked about the theorized Higgs boson particle and explained how we are searching for it and why, along with what it is theorized to do. He ended with a discussion of the various kinds of fundamental particles and a look at the Big Bang theory. The lecture was fascinating and had the audience in rapture.

After the interval was the Q&A session with Robin hosting Brian, Chris and comedian Dara O’Briain, who would return to the stage later. Although many people had sent in questions, there was very little time for this part of the show, which was a shame. One question that was asked was why we observe gravitational lensing effects if photons have no mass, a question which sums up the audience better than anything I could write.

Ben Goldacre is a doctor and Guardian journalist who authored the book Bad Science, which I am trying to convince everyone I have ever known read. He is dedicated to uncovering mis-information in the press and helping the public understand the way science is reported. Ben explained all about trials and studies, and how the data from these can be twisted by pharmaceutical companies to suit their own agendas. He discussed the drug Reboxetine, an antidepressant that was grossly mis-represented to doctors and the public when 74% of trial data was essentially withheld from them. Ben ended his talk with a discussion of Andrew Wakefield and the MMR (measles, mumps and rubella vaccination) scandal/possible hoax, an issue which is still causing ripples a decade later and which is discussed at greater length in his book.

The penultimate act of the show was Dara O’Briain, one of the most popular comedians working in the UK today and well-known for his geekiness, with material featuring video games, science and IT. He is also known amongst the geek community for having performed at a LARP event after spending two days with the group getting to know what makes them tick. Dara’s routine for the night focused on two of his most geeky topics: his take on the National Childbirth Trust, a UK charity which provides ante-natal classes and advice to new parents, and a recap of the movie 2012 which contains one of the most nonsensical lines of pseudo-scientific claptrap that has ever been committed to celluloid:

“The neutrinos… are mutating!”

Finally, Professor Cox took to the stage to wrap up the night with a small collection of photographs taken from space. He left us with the infamous “Pale Blue Dot” photograph taken by Voyager 1 as a recording of Carl Sagan discussing the photograph played, the night ended to rapturous applause.

Uncaged Monkeys brought together a collection of truly fascinating and funny people and gave them free rein to discuss their subjects of interests with an audience who wanted to learn and to laugh. The resulting enthusiasm was contagious and as we left, people could be heard discussing the subjects we had heard about in detail. If schools could find a way to present science in an equally captivating manner, there might well be a lot more children today with an interest in science and maths.

Uncaged Monkeys is on tour across the UK until Tuesday May 17th 2011 with tour dates available on Robin Ince’s website. New tickets are being released daily, check Twitter for details. For those not able to attend, Robin and Brian host the Infinite Monkey Cage, occasionally on BBC Radio 4 but also available at the BBC Podcast site or via iTunes and most popular RSS readers. Finally, a tour podcast is available at Pod Delusion titled “Free Primates” which hopes to answer audience questions that were missed out on the tour. The first episode is available now. 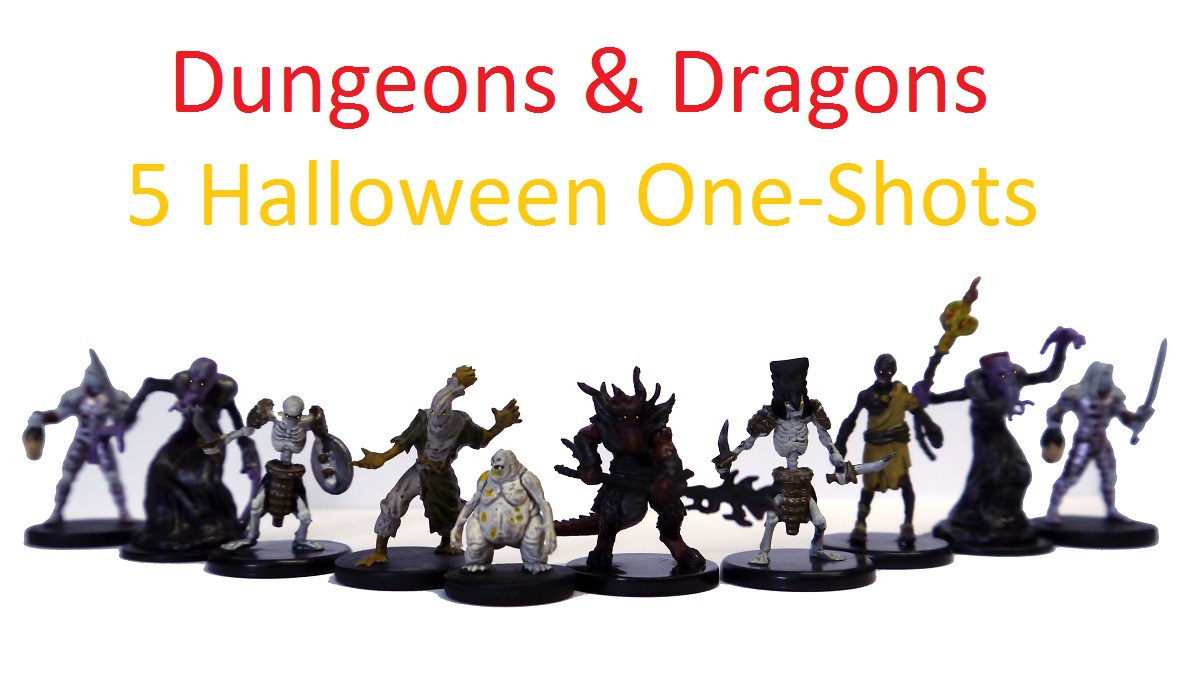 Michelle Obama Lends a Hand For Women In Science