Imagine a society in which you are put to death at 60. In a loving ceremony known as “The Resolution” you bid goodbye to family and friends, and then, quite calmly, kill yourself. The benefit being that society no longer has an elderly population to care for, and you no longer have to watch as those you love succumb to old age.

Imagine a society in which you are put to death for being born of a certain race. Where you are taken to camps, perform manual labor for a time, and are then executed en masse for the purification of the nation.

Imagine a society where ultrasound screenings are conducted at week 14 to determine gender, then provide an abortion for any fetus that is not male.

The first is a Star Trek: The Next Generation episode, the second, a reference to Nazi Germany. The third is happening right now in India. Experts believe that eight million girls have been aborted in the last decade, purely because of their gender. BBC News has an excellent article about this that is bound to stir up some controversy. 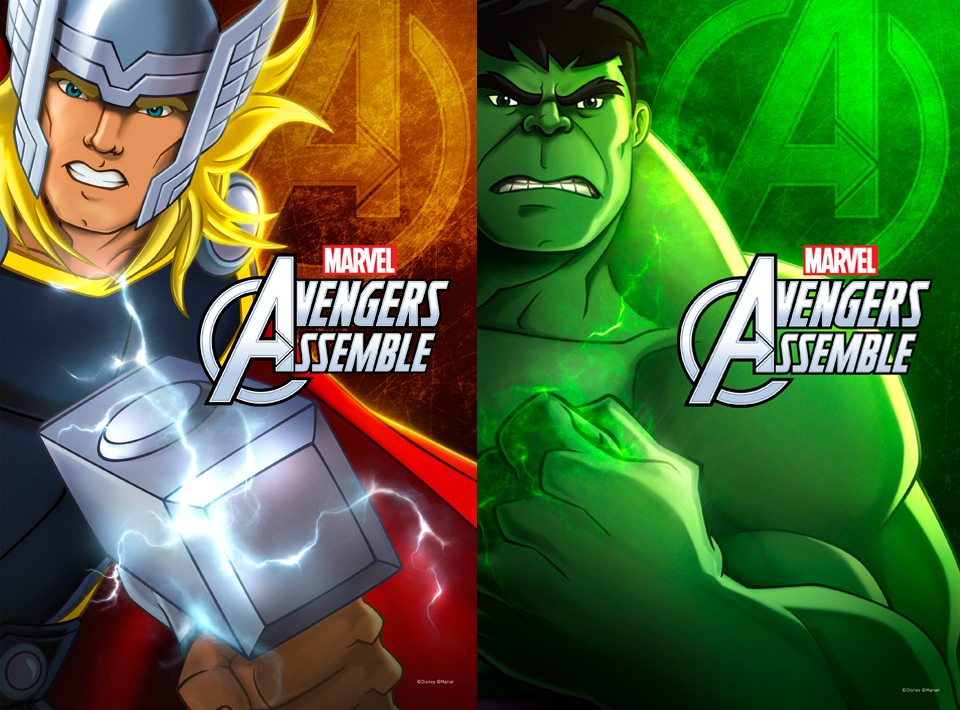