My mom thought I was nuts. Mostly because I refused to refrain from using elevated locution around my daughter. I said obstinate when I could have said stubborn and juxtaposed when I could have said side by side. She giggled every time I broke out a fancy word around my three year old. My mom maintained that while it’s nice to introduce her to those big words, it might be more beneficial to use the more common words around my daughter. I maintained that I will not underestimate her and would rather define a thousand and one words for her then fail to expose her to our complex and glorious language. I proved my point just the other day while walking out of the store with my mom and daughter. My daughter spotted a car the same make and model as mine. She pointed it out and I asked if that was Momma’s car. She replied, very matter of factly, “No. But it’s similar.” (We had ridden in my mom’s car.) I did the “told you so” dance right there in the Wal-Mart parking lot.

Some of you GeekMoms with high-intelligence geeklings may be arching an eyebrow right about now. She’s three and you are excited about her using the word “similar.” It may seem a bit of a mundane word, especially to my fellow logophiles. Wouldn’t “analogous,” “congruous,” or “correlative” be better reason for celebrating? Absolutely, but you must understand one thing; my daughter is speech delayed.

She suffered from a long series of ear infections as a baby and young toddler and it is our general belief this affected her hearing in her earliest days of beginning to analyze speech as a valid means of communication. She didn’t hear the things she should have and this has delayed her overall speech development.  She didn’t attempt to use words until well after her second birthday and then even I didn’t understand her most of the time. We’ve had her tested and she is not hearing impaired nor is she learning impaired, just speech delayed. D’s are switched with G’s, T’s are switched with K’s and L’s and R’s are completely out of the picture. As are any sort of digraphs like ‘th’ or ‘ld’. None of these are uncommon speech problems in children even older than mine, but most children only have one or two issues with pronunciation. My kid has all of them. We are working on it with various techniques and therapies but as with any sort of learning process, it takes time.

So when, out of the blue, she has begun to use words like “similar” and “therefore,” I’m thrilled. I still have to correct her on saying “cat” (it often comes out “tak” or “tat”) but she then follows it with a description of the food said cat just “devoured.” (“That’s a fancy word for eat, Momma.”)

Both my daughter and I have recently embarked on a marvelous journey through the Fancy Nancy series and she loves them. (As do I.) Jane O’Connor authors this extensive series that Harper Collins Publishing House has broken down for all levels of young readers from the “I Can Read” for early readers to vocabulary workbooks for the more advanced. O’Connor seems to have latched on to the same idea I accidentally stumbled upon. Children are just as capable of understanding and using “fancy” words as we grown-up types are. The books themselves are not exactly new, first published in 2006, but they are new both to my family and me.

The Fancy Nancy series uses whimsical art, clever story lines relative to many age groups, and a host of very pretty, fancy words complete with adequate definitions. Nancy, the title character, can be a bit obnoxious from time to time, but she is endearing and her boisterousness seems to attract and hold my daughter’s attention, even from the flat of the page.

If anything, my experience both in parenting and career has taught me is that we adults have an awful tendency to underestimate our children. Of course this is a generalization, but I’m guilty of it in many circumstances. The times I think that my daughter will surely not catch on, she does. I use big words because I enjoy them and feel she is capable of understanding what I mean. It never occurred to me she would begin to use them as well.

Language skills can be a bridge to many creative and analytical pathways and I’ve come to appreciate the many uses English has in this. Most of us will have heard that a child exposed to languages other than their native tongue early in life are more likely to excel in languages later. I’m coming to think that given the general tendencies of today’s vernacular to use colloquialisms, English, native tongue or no, can be just as useful as Spanish, German, or Tagalog. 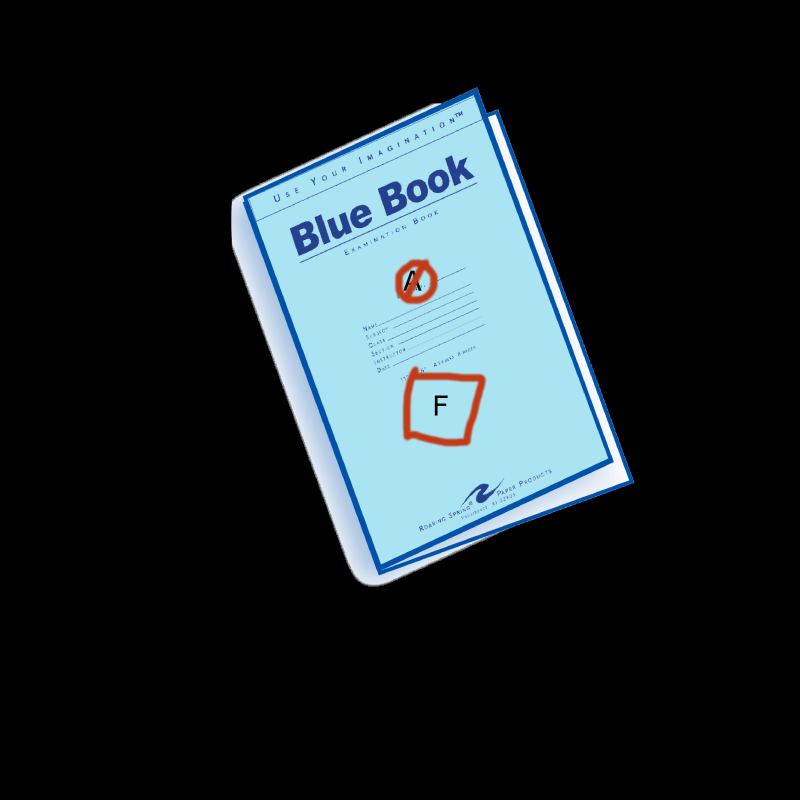 To the Parents of High School Seniors 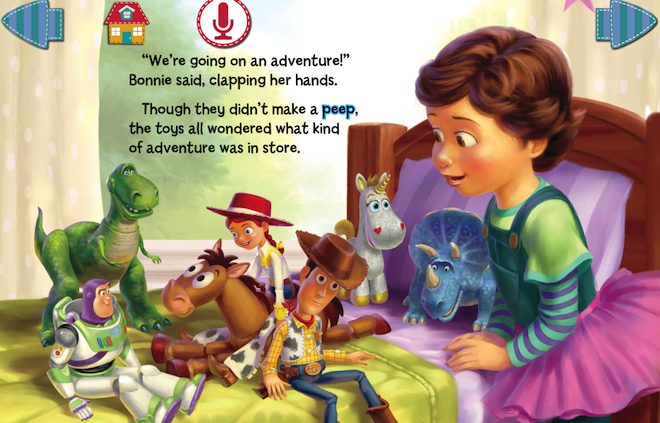 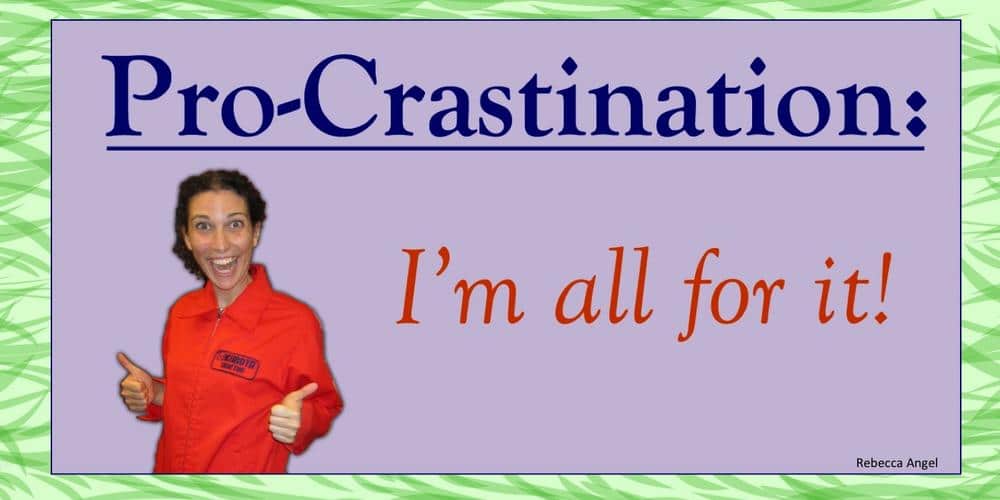 5 thoughts on “Getting Fancy With Words”